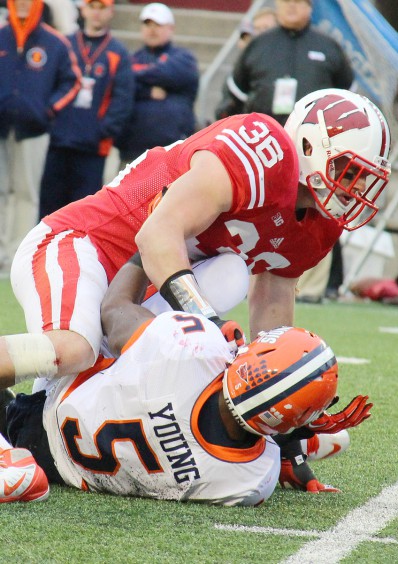 The NFL has a problem —  Chronic Traumatic Encephalopathy.

CTE, a degenerative brain disease, is linked to repeated head trauma, and has been found in the brains of numerous football players, boxers and military members.

A litany of reports have surfaced, giving rise to the conclusion that CTE is a near certainty for football players, raising questions as to the morality of participating in the sport.

This piece, however, is not about the morality of playing football today, this is bigger than that. This is about if football will still be played 25 years from now. I’d venture to say it will, but not with the same fanfare. Football will be our generation’s version of boxing — drastically losing popularity over time. 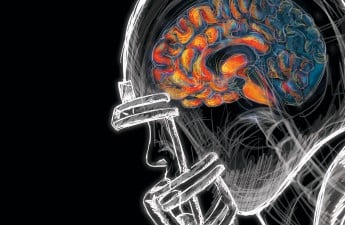 Aaron Hernandez, a former NFL tight end and convicted murderer, was diagnosed with CTE post mortem. The most startling thing about Hernandez’ posthumous CTE diagnosis is how advanced the disease for his age. He had a Stage 3 diagnosis — there are only four stages.

For the past few years, we have all recognized NFL players are at a higher risk of degenerative brain disease because their profession centers around physical superiority — pitting players against each other one-on-one.

What the Hernandez case brings into light is not only professional players are at risk.

Hernandez played only three seasons in the NFL. He played more football games for the University of Florida than he did for the New England Patriots.

I worry for Wisconsin football players and their mental health moving forward, as they spend four years taking hit after hit to the head, with many of them never making it to the NFL and capitalizing on their sacrifice.

In a recent study, 48 of 53 deceased college football players had CTE. These numbers are terrifying, and I believe they will be what will lead football to wither.

As more and more cases of CTE surface, I believe youth football participation will begin to decline. Many current and former NFL players have come out and said they wouldn’t want their kids playing football. 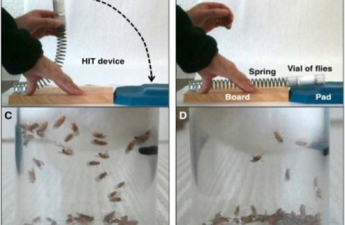 UW researchers look at fruit flies to study traumatic brain injuryCollaborations are underway at University of Wisconsin to probe questions about the long-term consequences of, and potential therapies for, traumatic Read…

As the number of kids playing football declines, the repercussions of the violence on the field will continue to move more into the spotlight. It is only a matter of time until a player in a nationally televised football game dies on the field.

A player died playing this year in a Division II football game. When that happens in an NFL game, people will take a step back and think about if they really want to support a sport that kills its players.

Football won’t die, but it will fade to the back of the sports world. It will be a regional sport, followed mostly by people who want to see others beat the hell out of each other. It will be followed by the people who pay attention to boxing and UFC.

It will have an audience, just not the gigantic one it has enjoyed for a decade.