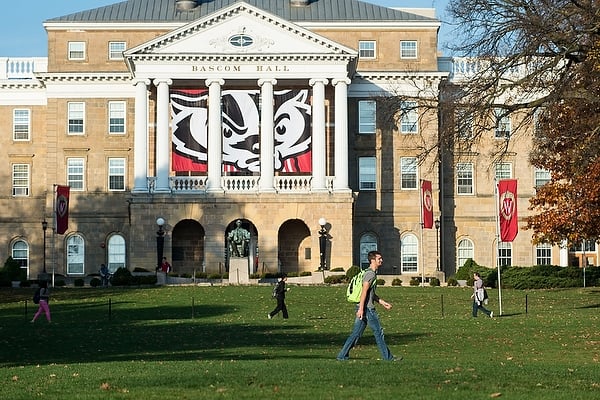 Last year, the Wisconsin State Assembly considered adding a segment to the budget that would allow students to opt out of some segregated fees they pay to the school.

Across the country, segregated fees, used for a variety of reasons depending on the university, fund for student organizations, healthcare services, sports, bus passes and anything else students receive which is not included in their tuition. They are crucial to the standing of every university. While a controversial subject when it comes to the amount of segregated fees necessary, the main sentiment of the fees embodies the phrase “by students, for students,” with every service you receive.

This past weekend, more than 15 UW System Student Representative school leaders met in Madison to talk over leadership development, ideas and future goals.

Among decisions involving creation of an inclusion director, and history lessons about universities in Wisconsin, a major discussion point centered on the next step regarding segregated fees. With the State Assembly considering eliminating “allocable segregated fees” — meaning short term, controlled by student governments — the pressure mounted to decide which fees should stay allocable and which should become non-allocable. Major changes include transit systems, parking and child care, all previously funded by allocable segregated fees at some UW campuses which have now lost that status. 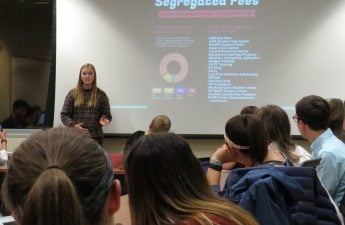 The main issue isn’t quite what goes into which category. It’s a large and important decision, but the bigger concern is still the idea that segregated fees might be eliminated. The Wisconsin State Assembly is still discussing the budget, and while the status may look safe at the time, the question very well could pop up again. Because of this, the fight should continue to ensure representatives and senators hear their constituents, and act on behalf of their students.

Because this issue is a state issue, organizations like UW-System Student Representatives — which connect all UW school leaders and allow them to talk, collaborate and share ideas — are essential in carrying our message of protecting segregated fees. Student leaders can discuss strategies, get help, focus on certain issues and see that UW System students are on the same page. 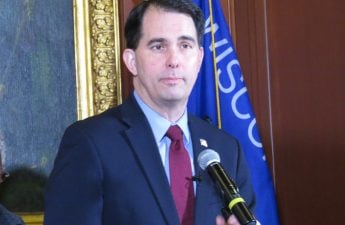 Opt out clause proves once again Walker doesn’t value UW studentsGov. Scott Walker has done it again. This man continues to attack the University of Wisconsin System, interfering with business that Read…

John Peralta, chair of UW-Representatives for this year, said, “the conjoined effort of UW-Representatives has given the student governments of Wisconsin the ability to work faster and more effectively on student issues that affect the entire state, such as the segregated fee opt-out and Title XI”.

Statewide efforts are hard to organize, but with a group of more than 25 college campuses, full of driven and motivated students coming together at UW-System Student Representative meetings, fighting for our rights can be made easy.

Get informed on the issue, reach out to your legislator and come to the next student representative meeting to make sure your voice is heard in these issues.

Yogev Ben-Yitschak ([email protected]) is a sophomore majoring in marketing and digital studies. He is also an ASM Representative, and was present for the aforementioned meeting.