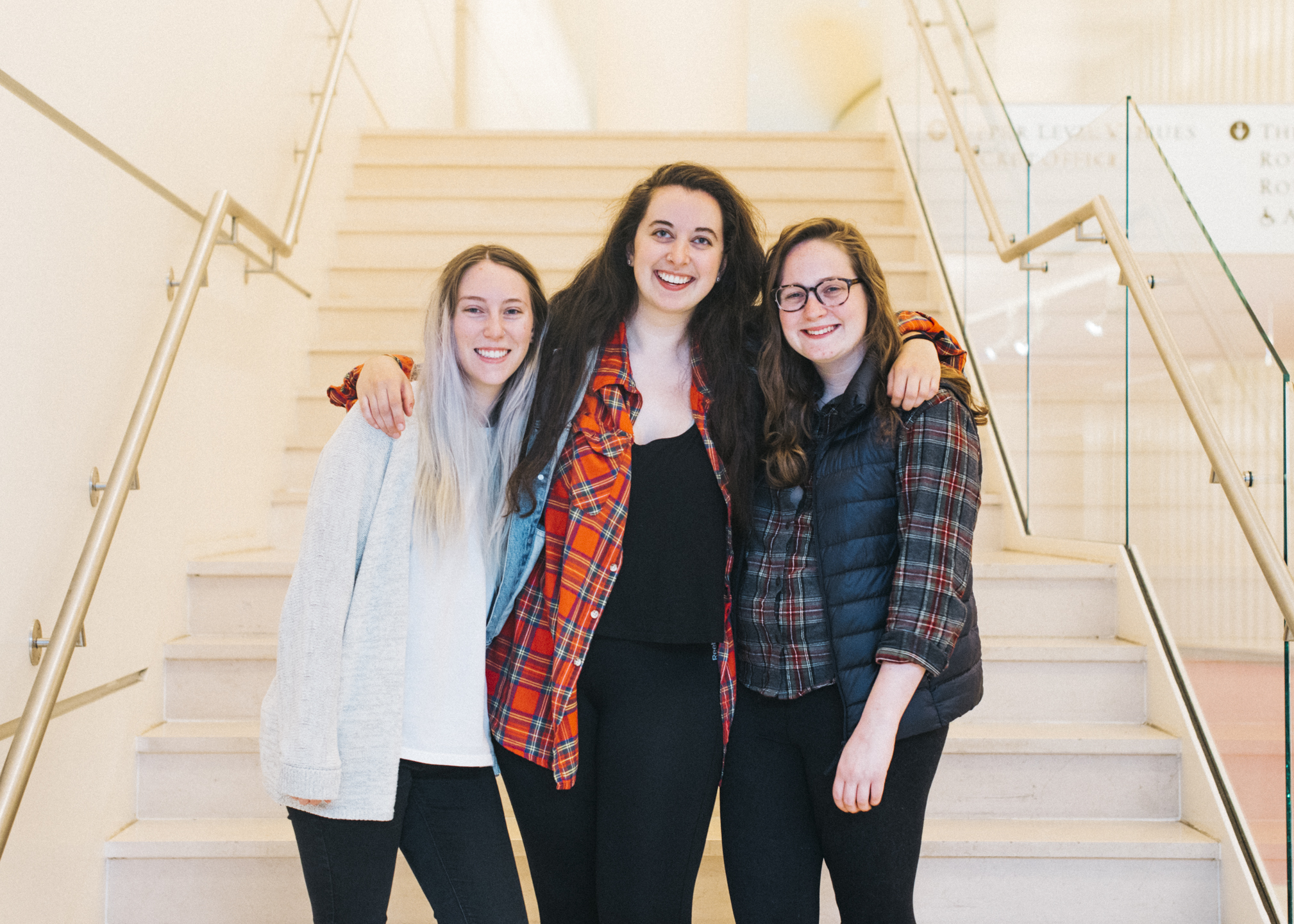 Nearly three years ago, I joined The Badger Herald by accident.

I timidly walked to the office on West Johnson Street with a friend who convinced me to attend an interest meeting. At the time, I was just a sophomore already heavily involved in (too) many other extracurricular activities. I didn’t like writing, I didn’t follow the news and I definitely didn’t care about some school newspaper.

Yet, about 20 minutes into the meeting, I found myself signing away my name and contact information. Suddenly, I was no longer an anonymous student at the University of Wisconsin, I was a reporter.

My first article for the Herald was, for lack of a better term, boring.

The article was headlined “Madison Water Utility increasing rates for first time in years.” It didn’t make the front page, it wasn’t published with a photo and likely very few people (other than my parents) actually read it. But after it was published, I was hooked. I was hooked on the rush of the interview, hooked on seeing my name in print and, most of all, hooked on the newsroom and community culture at the Herald.

In my time at the Herald, I’ve met some of my best friends, talked to presidential candidates, covered stories that received national attention and eaten enough Paul’s Pel’meni to feed a small country. I’ve also sat through seemingly endless city meetings only for a story to get cut, cried in the office too many times to count and stressed myself out to the point of panic.

To make a long story short, the Herald has been the source of my highest of highs and lowest of lows. It’s not easy to manage a staff full of students who, just like you, have work and lives outside of the office. It’s not easy to lead a staff during a time of transition — this year marked the first that Herald staffers were not paid for the hours of work they dedicated to the publication.

Throughout my tenure as editor-in-chief, I often looked back in awe of the Herald’s past leaders who managed to achieve such great success while dealing with much bigger transitions. Without the guidance and incredible leadership from those who came before me, the Herald would not be on the path to success it is on today.

The Herald was never meant to follow tradition. We’ve been a thorn in someone’s side since 1969. Change is the only thing that has ever been consistent in the Herald’s history (aside from kickass content, of course). These transitions, as uncertain as they may have seemed, have been successful because infinite dedication from the people who call this often beer-soaked office “home.”

The passion of the people who work (read: volunteer) at the Herald is nothing short of inspiring. I’ve seen countless people find their passions in the newsroom and find success after graduation because of the Herald. I owe so much of my own professional success to the lessons I’ve learned at the Herald.

I’ve also made my fair share of mistakes at the Herald. I’ve even questioned my own judgement until I spun into existential crisis. But from these mistakes, I’ve learned to persevere and accept the fact some things cannot be changed.

At the beginning of this academic year I wrote that in our 47th year of production, the Herald would do more than simply exist — we would thrive. I can truly say with confidence we did just that. We’ve solidified partnerships in the community, expanded our digital presence and produced content that has had real impact on campus. I’m so incredibly proud of what this staff has achieved. I cannot write this column without giving particular thanks to my management team. Nina, Emily and Riley, none of this would have been possible without you.

Soon I’ll be handing over my keys to the incredibly smart, capable and overall badass Alice Vagun. I have no doubt she and her team will continue to never settle for simply existing.

I joined the Herald by accident but it gave me a purpose.

Hayley Sperling ([email protected]) is a senior majoring in journalism.

Tags: Badger herald, Farewell column, From the desk of the editor
Comments