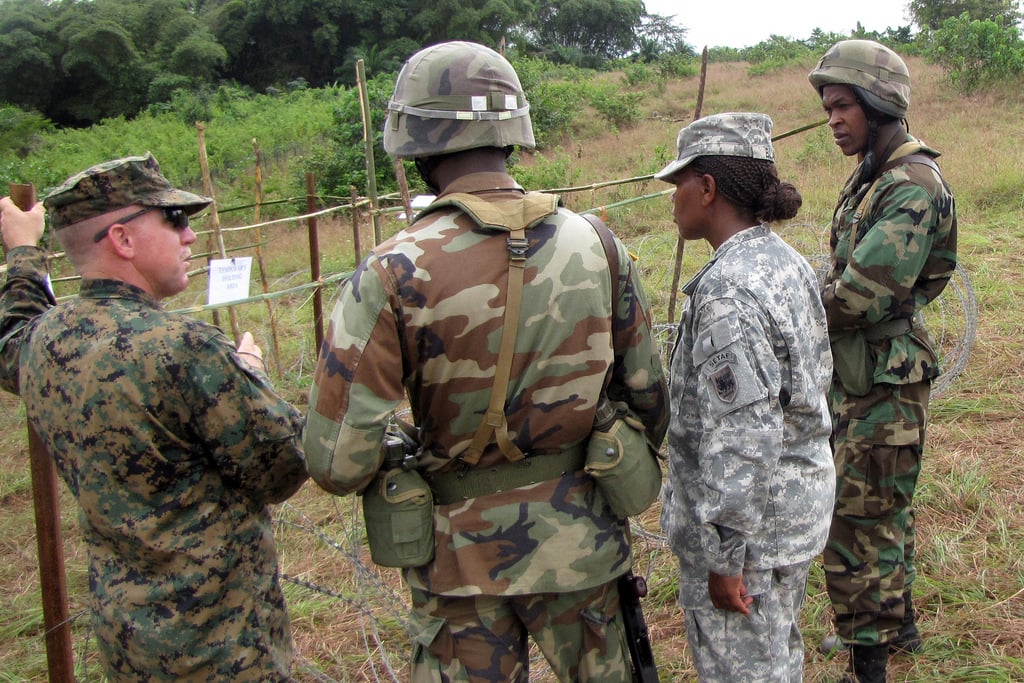 One of the best decisions President Donald Trump made was appointing retired generals to his Cabinet.

James Mattis is secretary of defense, John F. Kelly is secretary of homeland security and H.R. McMaster is the new national security adviser. No president in recent history has had such an excellent and experienced group of advisers to help guide American foreign policy.

The first challenge for the generals is to defeat ISIS. Things are already heading in the right direction with recent airstrikes in Syria. I expect more are on the way, along with an aggressive, new approach to fighting terrorism that we did not see during the Obama administration. The new strategy will bring peace through strength directed toward the Middle East. Our military will do more to support our allies like Israel. Our foes like Iran and Syria will face deterrents to their expansion. 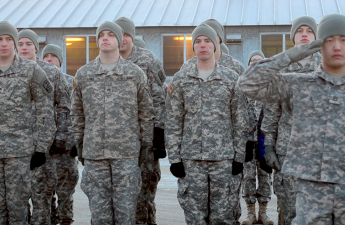 For the sake of progressive values, reinstate the military draftI have never served in our military, nor do I intend to. Why not? I love this country. I would Read…

Another foreign policy crisis is brewing in cyberspace. WikiLeaks launched a cyber attack against America’s national security apparatus, leaking documents stolen from the CIA. These leaks will undermine the intelligence community and international relations.

But WikiLeaks is not the only threat. The National Nuclear Security Administration reported there are 10 million attempts to breach their system every single day. Imagine the damage that could be done if hackers managed to access an agency in charge of a nuclear weapons stockpile. A study from the Defense Science Board has found the electrical grid will remain vulnerable to cyber attacks from China and Russia for at least the next 10 years. 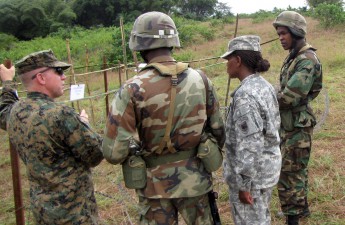 In addition to the threats to American national security, cyber attacks can greatly disrupt the global financial system. The November 2014 Sony Pictures hack, which was linked to North Korea, exemplifies the potential damage.

Speaking of North Korea, dictator Kim Jong-Un’s actions are increasingly aggressive. His decision to conduct further nuclear testing shakes global stability. In response, Japan has been doing war drills to prepare their troops for the possibility of a conflict. Secretary of State Rex Tillerson expressed the need for a new strategy to oppose North Korea, and who better to carry it out than men who served to protect the country?

Yet, for some reason, the left is petrified by the idea of such a brass-heavy cabinet. They emphasize the need for civilian control, warning of the “militarization” of foreign policy when people of war control it. They worry about the military gaining too much influence in Trump’s presidency, and claim civilians, who are viewed as people of peace, should guide America. 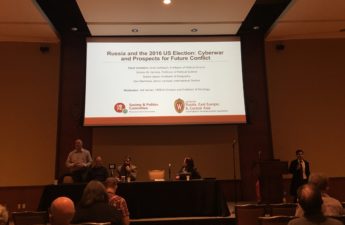 From Russia with questions: Are we in a cyberwar with them now?In the wake of the U.S. and Russia’s cyberwar, University of Wisconsin experts gathered Wednesday to discuss how these cyberattacks influenced Read…

Concerns like these should remind us of the political climate in the 1960s during the Vietnam War. Like the social justice warriors across campuses today, the New Left started fires and expressed fears that the government was dominated by the military. The University of Wisconsin has it’s own history of protests during the ’60s, and Trump’s critics, as well as UW students, have forgotten history; the Vietnam War escalated under the leadership of civilians.

Former U.S. President Lyndon Johnson’s advisers were all civilian leaders, incompetent at fighting an effective war and engaging in proper diplomacy. They committed the U.S. to South Vietnam, but not enough to win it. 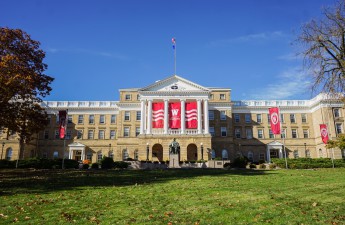 There’s no reason to be worried over the influence of generals in Trump’s cabinet. These are men who have dedicated their lives to our country and the Constitution. Mattis, Kelly and McMaster want to protect what America stands for, not change it. They have a great appreciation and respect for the soldiers they command. Unlike the civilian leaders of the past, they will neither be reckless, nor lack aggression.

Trump has a tremendous team of advisers overseeing foreign policy. UW students, quick to jump to conclusions about Trump’s team and their safety as Americans, should remember the legacy of the Badgers before us, who made history protesting a war which may never have unfolded with the authority of President Trump.