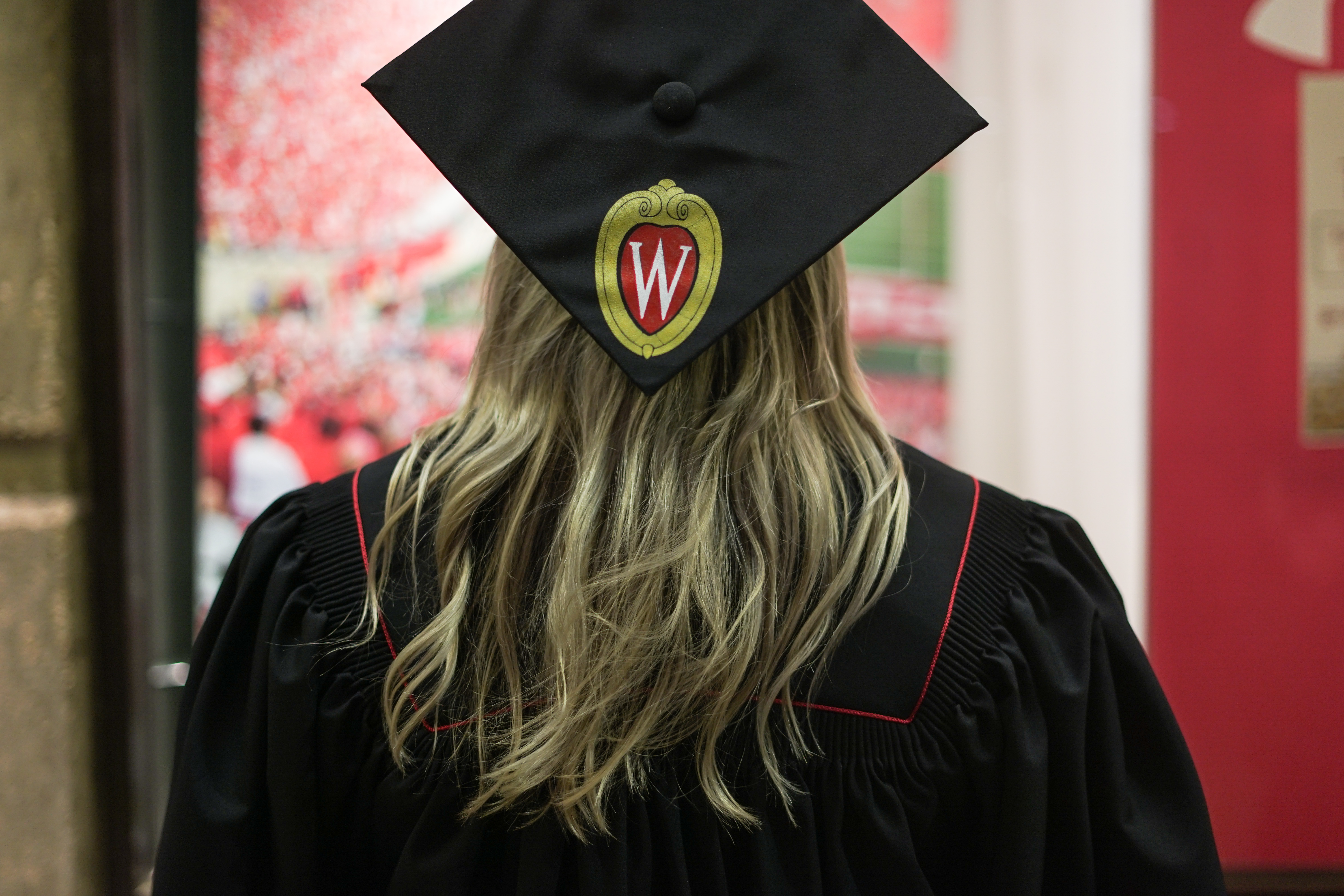 Americans owe $1.4 trillion in student loan debt. When dispersed among the 44 million Americans who took out student loans, the total for the average college student roughly comes in around $37,172 in debt following graduation. Obviously, this is a problem.

With a job market still shook from the 2008 recession, college graduates struggling to find employment are still weighed down by the ever-present monthly payment of their student debt.

What if this didn’t have to be the case? What if the price for a college education could be replaced by a big, fat zero?

This past weekend, the state of New York approved The Excelsior Scholarship, the largest experiment in the country providing free college education to students. The scholarship, estimated to cost the state $163 million per year, would cover full-time students at both two-year and four-year institutions, combining to include 64 campuses and 1.3 million students.

The Excelsior Scholarship is aimed at providing financial aid to families who make under $100,000 but generally have too high of a household income to qualify for federal loans such as Pell Grants. New York plans to increase the maximum household income to $125,000 per year, allowing more students to benefit from the scholarship.

“Today, college is what high school was — it should always be an option even if you can’t afford it,” New York Gov. Andrew Cuomo said. 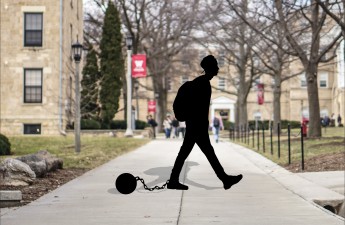 The Excelsior Scholarship is not without flaws, however, as its predominantly Republican opponents are quick to point out. The scholarship does not cover expenses stemming from textbooks, housing or food, and require students who cannot afford these to take out additional loans, get support from their families or borrow money to afford the additional costs of attending college. Additionally, the Excelsior Scholarship requires graduates to stay in the state of New York for at least two years after receiving their degree to ensure the taxpayers receive their “reward” of a more educated workforce.

With this said, the benefits of a state providing residents the ability to attend college for little to no cost far outweigh the potential drawbacks of such a program. As the amount of people who go to college and obtain a college degree increase, it is becoming the norm for places of employment to seek out employees with these degrees over people who do not possess them. Simultaneously, the average price of college has increased, marginalizing more and more students who want to go to college, but simply cannot afford it.

A person’s ability to secure a well-paying, stable job should not be predicated on his or her, or a family’s, inability to afford college. With universities asking students to pay upwards of $9,300 for tuition at public schools, high school graduates are forced to make the painful decision of attending college and accumulating debt that could possibly haunt them the rest of their lives, or to forego college and hope to find a steady job without a degree.

This is not a question that should have to be grappled with, however, because making college more affordable, even free, as shown through The Excelsior Scholarship, is attainable at a state level.

Not only would a drastic cut of tuition relieve low-income students of stress from working full-time jobs to make sure they will be able to afford living, textbooks, food and their loan payments come graduation, but it will reduce the student debt of the entire student body.

Free college strikes some as idealistic, impossible or too good to be true. But, as a college student, it strikes me as an attainable goal states should be more avidly working toward. New York is a step in the right direction, but the country needs more states, including Wisconsin, to see the ingenuity in The Excelsior Scholarship and work to craft a program of their own in order to provide more students the opportunity to afford a college degree.