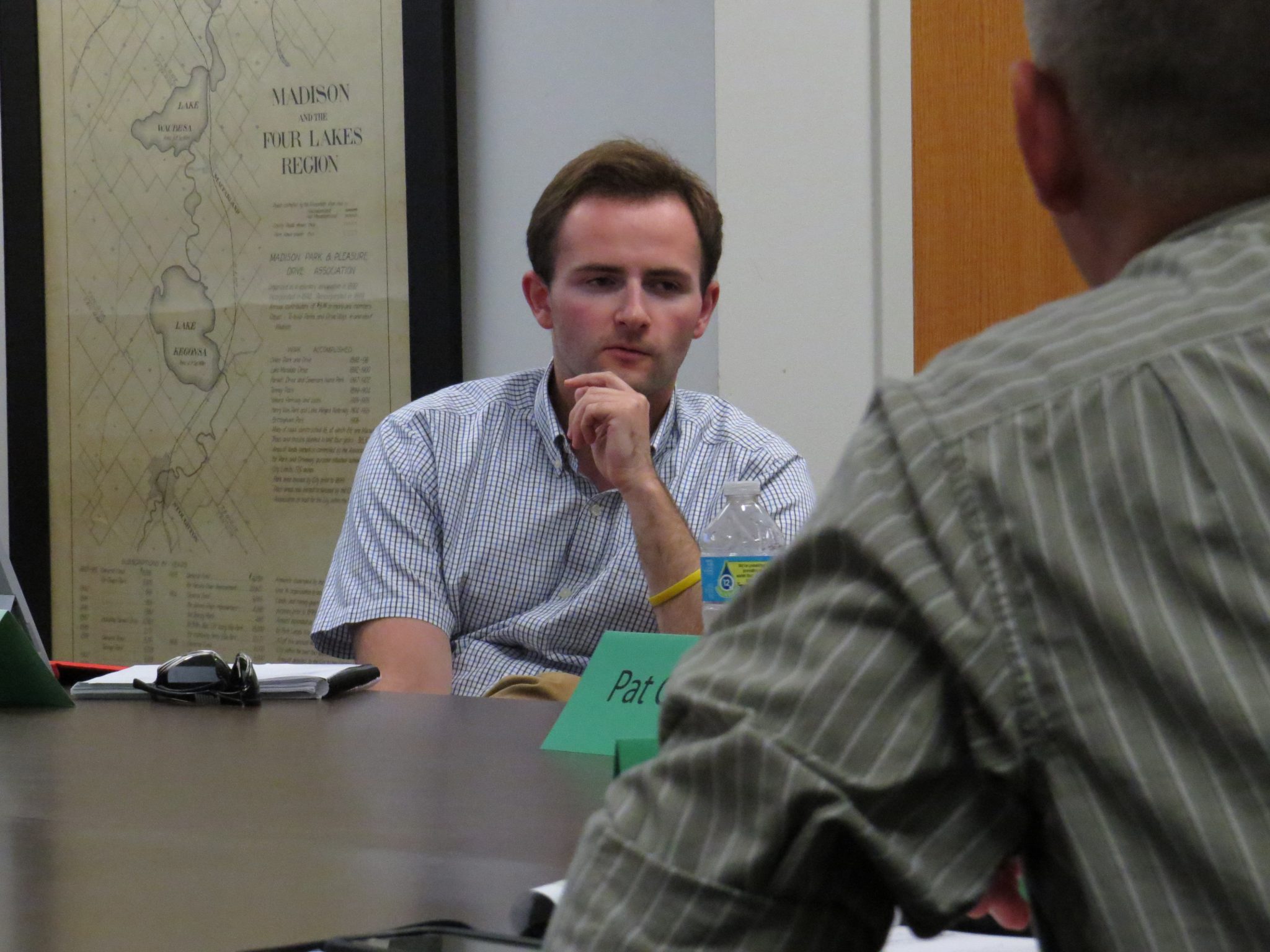 Millennials are the future of our nation — the ones who will deal with the consequences of today and make change for tomorrow. We hold this responsibility on our shoulders, yet only half of this group voted in the 2016 election. That means the non-voting half, the ones who didn’t take advantage of their right and fulfill their civic duty, must deal with the consequences of the election.

Whether or not you are happy with the outcome of Nov. 8, now is not the time to give up and become politically dormant until the next presidential election in 2020. Elections — local, statewide and national — are sprinkled throughout the next four years, and those are the elections that matter, as they are vital for ground-up progress. The upcoming Madison City Council election on April 4 holds the same importance as any other election and candidate Zach Wood needs your support.

As a student myself, I want my representatives to have some sort of idea of the struggles we go through and interests we hold. We need to be heard. Wood, a 2015 graduate from the University of Wisconsin with a degree in political science, has been on the Madison City Council as District 8 Alder for the past two years and proudly acts as a voice for students. 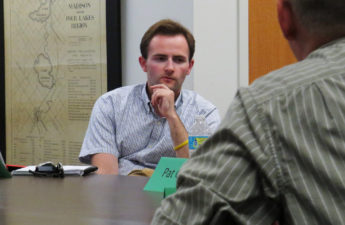 The Badger Herald Editorial Board endorses Zach Wood for City CouncilIn a world where Donald Trump is president of the United States, local politics take on a heightened importance. Next Tuesday, Read…

Out of the 20 alders on the Madison City Council, Wood is the only one under 30. Considering the very purpose of the City Council is to represent its people, and 1/5 of the Madison population is students, Wood is the only one capable of bringing our voices to the table in deciding the future of our city. Clearly driven by a passion for representing students, as he was recently one himself, Wood has accomplished so much to improve student lives.

Wood fought for student voting rights by opening campus early voting locations and ensuring IDs could be printed at the polls. If you were one of the millennials who voted on Nov. 8, Wood helped you do so.

He fights for more affordable student housing. As he was recently a student here at UW, he’s aware of and is bothered by the large gap between expensive high-end housing and cheap low-quality housing on campus. He believes students’ rent payment shouldn’t be almost as much as their tuition bill. If you have felt that struggle (sophomore slums or the Hub?), Wood understands that, which is why he fights for safer and more affordable student housing.

Wood also improved campus safety by adding more lights and security cameras to State Street and Langdon Street. Campus can be a scary place at night, especially after drinking. Wood realizes crimes and sexual assaults happen, with 1 in 4 women experiencing sexual assault while in college. By adding security to two of the main areas of campus, Wood helps protect students and provide a safer campus for all.

Additionally, the City of Madison has committed to reaching 100 percent renewable energy and net zero carbon emissions. This is huge, because we are the first city in Wisconsin, and the biggest in the Midwest, to make this commitment. This was passed by City Council, spearheaded by Wood himself.

Progress starts small and, by setting an example for other cities, this could create a chain reaction that leads to large scale commitment to renewable energy nationwide. This happened because of the elected officials, like Wood, on City Council that you have the power to vote for. 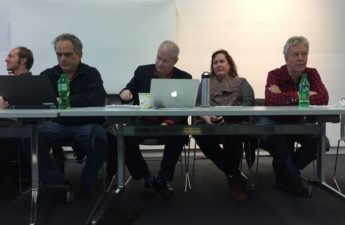 Wood has also increased the number of students on city council committees, supported review of Madison Police Department policies to help address systemic racism in our criminal justice system and fought the public sleeping ban and other attacks on the rights of homeless individuals. City Council affects Madison and your life personally, as a student here, more than you may think.

In conclusion: why should you care? For the same reasons I care.

I am concerned for the future of our country and I am concerned that others aren’t. It’s more important than ever to stay engaged and to vote for candidates who fight for the values you believe in. As a student, I want my voice to be heard. I can confidently say the current leaders of our national government right now don’t represent me and what I believe in.

But when I vote on April 4 for Zach Wood, I know for a fact that he does represent me and all other students.