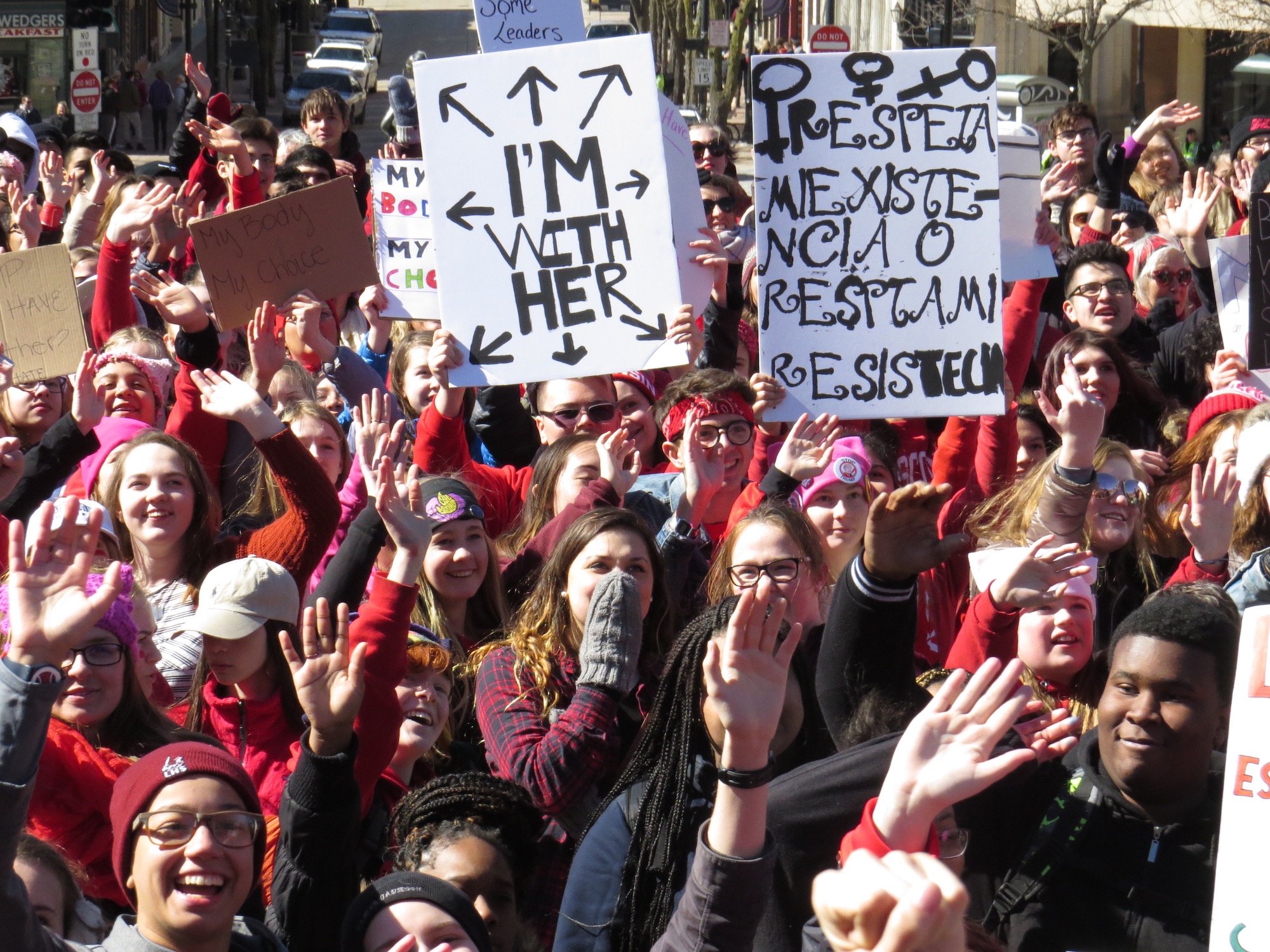 We’ve come a long way when it comes to women’s rights, yet last summer’s anthem, “Hotline Bling,” proves there’s still a long ways to go. America’s sensitive sweetheart, Drake, sings to a woman he believes has changed for the worse, asking her: “Why you never alone/Why you always touching road/Used to always stay at home, be a good girl/You was in the zone.”

Can the “Hotline Bling” woman not be “in the zone” if she’s not at home waiting for Drake’s calls each night? Does wearing less or going out more mean this woman is inherently less likely to be successful or make her undeserving of respect?

Drake’s lyrics are more than just a song — they reflect a much larger cultural phenomenon insisting women can’t be two things at once. We can be a “good girl,” who works hard and stays home waiting for phone calls, or we can be a “bad girl,” who is considered less respectable for going out and chasing independence. 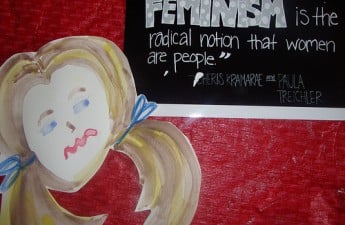 The Madonna-Whore complex refers to the tendency to make a distinction between good, pure girls or the “Madonnas,” and bad, desirable girls or the “Whores.” This idea, however, requires there be a distinction between women you respect and women you desire while insisting they can’t be both. Somehow, people still can’t shake the idea women’s respectability is contingent on their adherence to puritan values that equate “goodness” with being quiet, submissive, virginally pure and modest.

It’s 2017, and even though casual sex is pretty common these days, a lot of guys still have a hard time understanding how counterintuitive it is to simultaneously shame women for having sex with them yet get mad when women won’t “put out.” How can you flood a woman’s inbox with messages for months begging her for sex, then turn around and insult the same woman for wanting to have sex, just because it’s not with you?

Many claim women in the workforce who do equal work are valued as much as men are, but turn around and argue multi-millionaire businesswomen like Beyonce or Kim Kardashian aren’t good at anything but being sexy. This reiterates the very idea a woman simultaneously being sexy and being intelligent, competent, business-savvy and respectable is still extremely hard for many people to wrap their heads around.

Most people agree today we should respect women, but many see no issue with their need to tell themselves this particular woman could be someone’s mother or sister to do so. Why does a woman’s respectability have anything to do with her relationship with men? Is a woman’s humanity gauged on what her relationship is to other, more important people? 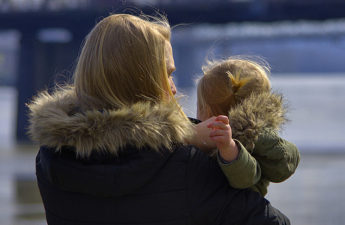 Mandatory paid maternity not a revolutionary idea, but necessary neverthelessWomen in the United States, as of late, have gotten the relatively short end of the stick. Amid the Republican-led Read…

Sadly, “respecting” women just because they fill a narrow role misogyny defines as “respectable” is actually the opposite of respecting women. People who can’t or won’t respect women simply because women are human beings don’t respect women at all.

If we truly want women to be equal, to stop being viewed as objects or as only good enough to fill supporting roles, then, as a society, we must stop forcing women into narrowly defined categories that prevent us from respecting them simply on the grounds that they are human beings.

No woman is all good or all bad, entirely “pure,” or entirely sexual, or just a mother or daughter or student or teacher or business woman or sex worker. Newsflash: It’s 2017, and women can be lots of things at once. Refusing to understand this fact contributes to our culture’s insistence on defining women in terms of their relationships with other people.

Until our society can see women as the fully human, multidimensional, ever-changing beings we are, women will never truly be respected as equals, and issues like objectification, sexual assault, violence, unequal pay, lack of bodily autonomy and harassment will continue to hurt us every day.