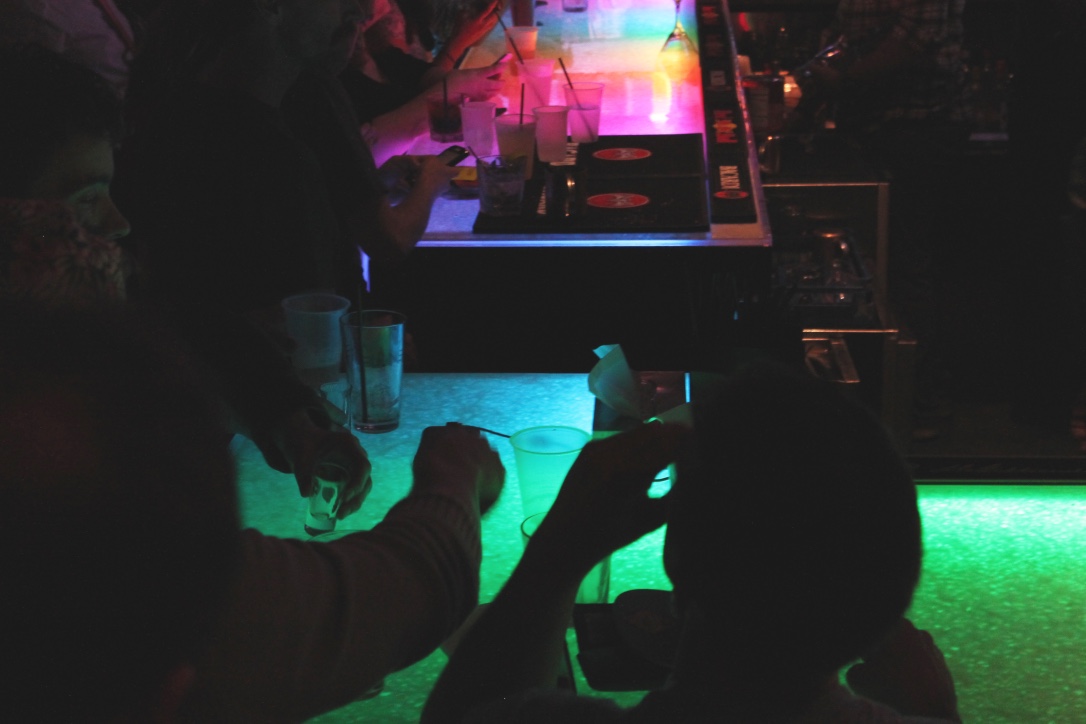 At what point does reputation become reality? How many people have to repeat and spread an idea for it to become defining? How many times does an individual have to encounter a stereotype before it firmly plants itself in one’s perception of the subject? And what’s more, when that line is reached, how much of an affect does the perpetuation of that idea have on the individual?

In all honesty, the University of Wisconsin has a nationally renowned reputation for being a party school, and rightly so. Parties are notoriously commonplace here, and there’s a sense of casualness when talking about them, as though the reputation has seamlessly integrated itself into a main descriptor of campus.

The Huffington Post published a story ranking the “Top Party Schools of 2017” and UW ranked at the top. That’s all fine and good — it can be an attractive quality. But it can also be one that turns prospective students away from UW in their search for the perfect school.

The way the article describes the rankings make our school sound like an NFL team in a weekly power rankings: “It’s the first time in a decade that UW took the top slot in the party school ranking.” It sounds like we’ve been competing for the top spot tirelessly for the last 10 years. Is that something to lift our heads high about? What does that report do to the overall reputation of our school, a school that boasts terrific academic opportunity? Furthermore, does that aspect become the reality of campus, sometimes suffocatingly so?

And it’s not so much parties, but drinking in general. Students talk about drinking as though it’s a given, as though everyone partakes, and partakes frequently. Weekends are synonymous with “going out” and partying with friends on “game days” are notorious. In more brash terms, game days are not about the game. They’re about getting drunk.

As a high school senior, almost every time I mentioned I would be attending UW in the fall, I was met with eyebrow raises, not-so-subtle nudges and light-hearted jokes about the school’s reputation for partying. I didn’t pay them too much mind, assuming they were otherwise uninformed about the school. But when I arrived on campus, the culture was palpable, and not in the ways you’d traditionally think.

Aside from the pressures to indulge in parties at a consistent rate, the perpetuation of the culture extended further. Almost every Monday and Friday lecture was accompanied with a snarky comment about being hungover, or an insincere warning to “not go too crazy” on the weekends, asserting the normative nature of drinking. During a tour of the Union, I was greeted with the fun fact it was the only one in the country to serve beer, an irrelevant fact to a group of whom the majority were under 21.

It’s great UW has a partying reputation, but we still need to get betterI’m really proud of the fact that my University is consistently ranked as a top party school, but titles like Read…

I had come to campus knowing about the reality of the intense party culture, but had been convinced it was all relative, that it was avoidable if I chose to decline. Now I was less sure. It wasn’t that I felt forced to participate, but I felt it was the norm to do so, so I felt ostracized. Am I alone? I doubt it.

Even professors, knowledgeable individuals tasked with shaping the minds and persona of ambitious youth, are liberally spreading and encouraging a culture of drinking, and while the commentary may be innocent, those of us who aren’t itching to “go out” are left with nothing but a sense of shame.

To hear that drinking is the norm incessantly is undoubtedly toxic to any individual, but more so to those who refrain, or at least partake sparingly.

Whenever I am asked if I’ll be going to a party, and I respectfully decline, the most common response I encounter is “why?” I don’t feel like I should have to explain myself, especially if when I do, I leave the exchange knowing that I was judged for my decision.

Partying is not the only possible activity on campus, though it can feel that way. There’s nothing wrong with party culture until it becomes the consensus campus norm, and we, even if unintentionally, shun those who don’t fit the norm.

In that instance, those who have no strong affiliations with consistent partying feel isolated, their social status immediately determined by that choice. Perpetuating the normative nature of drinking is therefore unnecessary and glaringly assumptive.

Lucas Johnson ([email protected]) is a freshman intending to major in journalism.