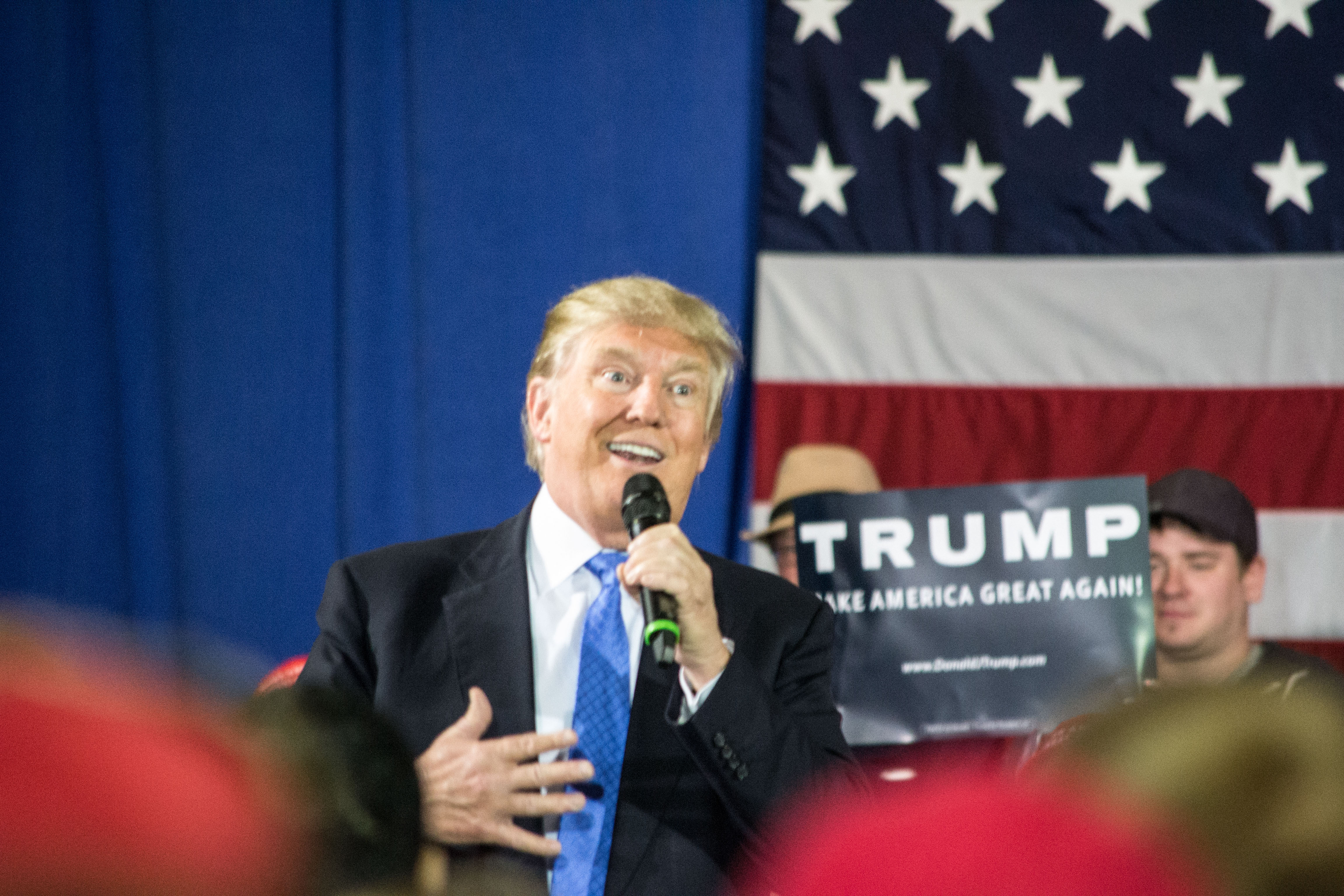 I have taken enough humanities classes in my life to understand the circling depths of an existential crisis: What is real? What does real even mean?

Many young adults go through these questions on a varying basis, usually because of a thought-provoking class, watching The Matrix, using drugs or now — listening to the president.

In addition to the numerous topics one could discuss regarding Donald Trump and his actions, I believe it is important to note that he is slowly spiraling Americans, possibly even every person on the planet, into an existential crisis.

A large topic of discussion and controversy during the election was the topic of “fake news” and “alternative facts.” At first glance, it doesn’t seem like fake news could provoke much of an argument, as news is either inherently accurate or false. But falling on a certain side of the political spectrum seems to determine what news is fact and what is fiction — leading me and many others to wonder, “What is real? What does real even mean?”

One of the most famous and respected newspapers, The New York Times, has been slammed by the President of the United States for being fake news. Many democrats and liberals would argue that The Times is one of the most responsible, unbiased and trusted publications in the country. But Trump and many of his supporters vehemently argue that it is spewing fake garbage to brainwash millennials. It makes a person wonder if the fundamental framework of journalism from years past is nothing but a hoax.

The New York Times is not the only publication Trump has condemned. He’s also focused his tirade against the Washington Post and CNN, two popular and largely reputable news sources.

It is not just Trump who believes his cries of fake news. Many citizens of the United States agree with his opinion that the news media reports numerous fake stories. Others believe fake news is relegated to less credible sites, some of which use Wikipedia as a resource to strengthen their arguments. 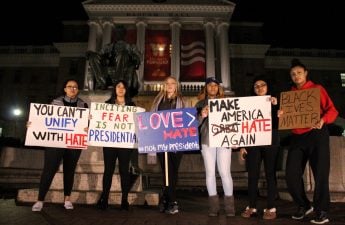 Regardless of where one believes the problem of fake news stems from, there are countless examples of people arguing when discussing political opinions either in person or online where the argument boils down to a disagreement on what is truly happening and what news can be believed.

Today it is hard to understand the difference between real and fake. It is not easy to decide who or what to trust. We are asking ourselves “what is real?” and after all of the chaos that has ensued during and after the election, I’m not sure what real even means. Thank you for the existential crisis, Mr. President.

Stacey Sukoff ([email protected]) is a sophomore majoring in psychology.