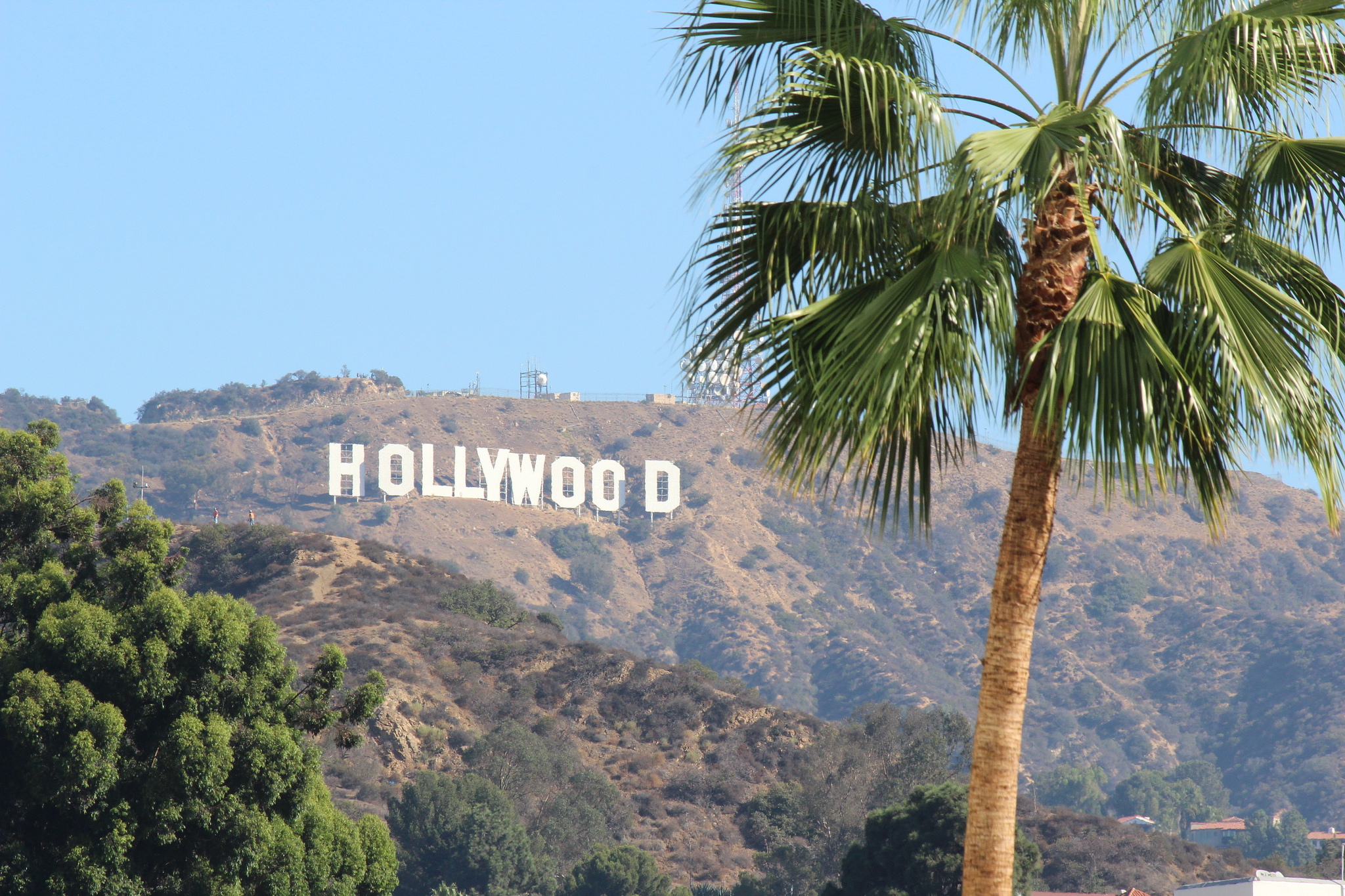 In Spain, my host brother’s dog was named Lisa, after Lisa Simpson — he wanted Bart, but unfortunately the dog was female. My taxi driver spent the entire 20-minute drive to the airport raving about Bob Dylan after he’d won the Nobel Literature Prize. My history professor advised us to watch Rambo to get a feel for what the Cold War was like. In the city center, there was either a Starbucks, Burger King or McDonalds on every corner. All the restaurants and bars played Drake and Justin Bieber. The movie theaters showed American films with Spanish voice-overs.

American culture had managed to seep its way into Spanish life. Pervasive and pungent, it seemed unavoidable. 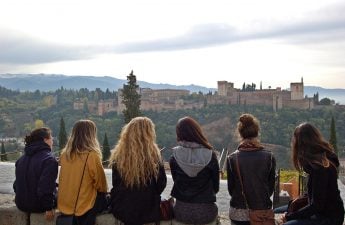 In my experience, Spanish people had a healthy disdain for Americans and and all things American. Spaniards scoffed at our expensive health care system. They found our obsession with football to be primitive. They rolled their eyes at our “liberalism” and “worldwide leadership.” They thought we were too individualistic, materialistic and career-obsessed. They watched our elections with both amusement and horror. From my perspective, Spanish people weren’t overly impressed with Americans.

To be fair, they also looked down on the British and the French and just about everyone who wasn’t Spanish. Nationalism and Spanish pride seemed fairly prevalent.

Despite their purported disdain for America, Spaniards loved American culture. They complained about Trump while listening to Ariana Grande, questioned our gun violence because they’d recently watched a particularly bloody Hollywood movie, ate hamburgers and drank Coca Cola at McDonald’s while complaining about American exchange students who come abroad only to eat American food. They mindlessly consumed American culture while simultaneously denouncing Americans.

From a global perspective, the United States is either losing respect or never had it in the first place. The U.S. is powerful because we have a large, consumerist economy and a huge military, not because other countries view us as a moral or intellectual authority. 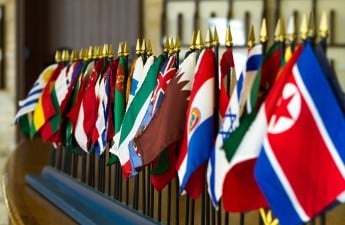 The highly prevalent racism, gun violence and social inequality in the U.S. negates our claims of equality and justice. Our highly polarized political climate makes us look uncooperative and ineffective. We don’t have the best schools, the most patents or the highest standard of living. Soon enough, we won’t even have the largest economy. In reality, we don’t command a lot of respect on a global scale.

But American media does.

American media also shapes the global perception of the U.S. The American university system is seen as a jumble of fraternities and binge drinking because of our own movies. High school is defined by cheerleaders, jocks and nerds because that’s how it is portrayed in Mean Girls. Race relations are seen as rigid and bigoted because Hollywood produced Remember the Titans. 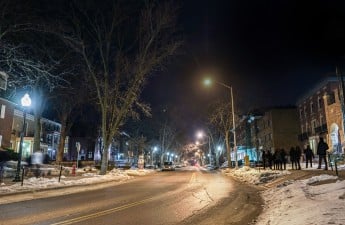 The world thinks they understand American middle-class life and suburbia because we run the Simpsons every day at 3 p.m.

American culture has tremendous global power and influence. Even while Spaniards view the U.S. with disdain, they avidly consume American media. These media sources, in turn, impact the Spaniards’ way of thinking and their perception of the U.S.

The misogynistic but catchy songs, the ridiculously violent action movies and even the satirical TV shows make a worldwide impact. We need to be mindful of what we project into the world, because as our reputation is slipping, the world will continue to munch their popcorn and watch.