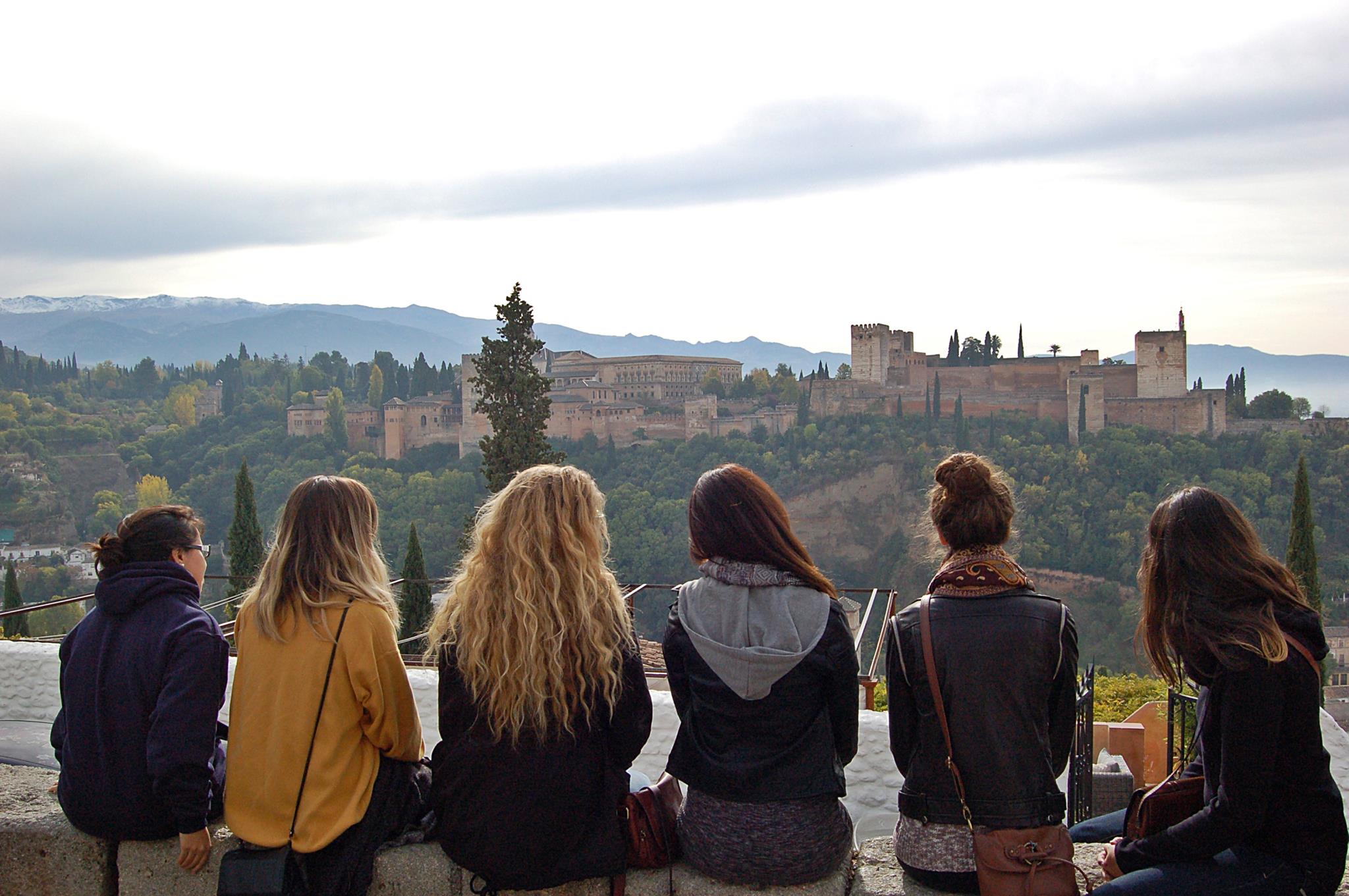 On my first night out in Spain, I went to a riverside bar with a large group of kids from my program, reminding me of the herd I used to travel in freshman year.

We wore dark lipstick and ordered sangria, trying to blend in with the Spaniards and immerse ourselves in their culture. Spanish floated around us while we communicated to each other in English, remaining in our little American bubble.

When someone approached our table, I watched in surprise as one of the girls sitting next to me lied, in broken Spanish, proclaiming that she was from Seville. I asked her about it afterwards. She flipped her hair and said she didn’t want anyone to think she was an American.

Throughout the semester, I noticed this trend; students in my program were embarrassed to be American. In fact, they viewed other Americans with contempt — scoffing at the English they heard, judging their accented Spanish, rolling their eyes at their cameras and denouncing American politics and culture.

They tried to change themselves and make themselves as similar to the Europeans as possible. They wore the shoes they saw other people wearing, styled their hair differently and stopped carrying around their North Face backpacks. They stopped traveling around in big groups, limiting their relationships with other Americans in hopes of befriending Europeans instead.

And in all honesty, I understand why my classmates did this. I felt embarrassed to be American at times, too.

It was hard to be proud during a semester thick with police shootings and violent riots.

I was embarrassed when Trump bragged he would “grab ’em by the pussy,” when it seemed like political parties or foreign countries were meddling in our democratic election, when our Electoral College failed to reflect the popular vote and when half the country was called a “basket of deplorables” for disagreeing with the other half.

I was embarrassed when politicians and citizens alike used phrases like “American Dream” and “freedom” and “equality,” despite the lack of evidence that any of those things actually exist in the U.S.

Apparently, I was easily identifiable as an American, with blonde hair flowing over my North Face backpack and an overly eager expression, or so I’m told. Every time someone spotted me as an American, they asked me about either Trump, gun control laws or the Simpsons. In my classes, the professors routinely asked me to provide my American perspective, and I’d respond with a red face, struggling to explain my entire country’s viewpoint on the Cold War or the Monroe Doctrine. 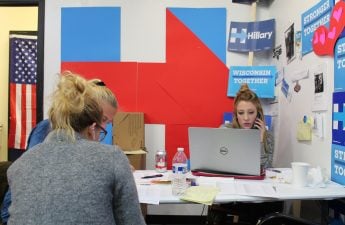 Trump victory makes political science obsoleteIt’s pretentious as hell to continue to examine the Trump win. Basically, y’all fucked up, and now you are trying Read…

I felt accountable, as if I were answering for all the hubris, bigotry and ignorance in my entire country. I struggled to explain actions I didn’t understand and to justify opinions I didn’t agree with. Over time, I started to wonder why I was even bothering to.

Maybe the U.S. is just as bad as everyone thinks it is. Maybe we really are fat, self-centered, oblivious, racist and violent. Maybe I should buy a pair of those strange, platform tennis shoes every Spanish girl owns and throw my backpack away.

But the demoralization of Americans and American pride won’t solve anything. Citizens who are fed up with their society don’t protest for their rights or run for office. People who are disgusted with their culture don’t work to change it; they leave and criticize their former home from a safe distance. Our American society, politics and value system are inherently flawed, but entirely denouncing them is counterproductive.

After four months abroad, I’m not particularly proud of our news media, our disinterest in learning second languages, our president or our fashion sense.

But I am proud of where I grew up. I’m proud of my university and my education. I’m proud I cared enough about globalization that I attempted to learn Spanish and studied abroad. I’m proud my friends stay informed about issues and protested for their rights.

The U.S. is far from perfect, and in this tense, polarized climate things are likely to get worse. There will be plenty of injustices to feel ashamed of, to get angry about, to discuss and to work on.

We can’t just buy platform shoes and lie about where we’re from. As embarrassing as it might feel, we are Americans.

So instead of working to hide our identity — because let’s face it, we never truly will — we need to work to make America something to be proud of.