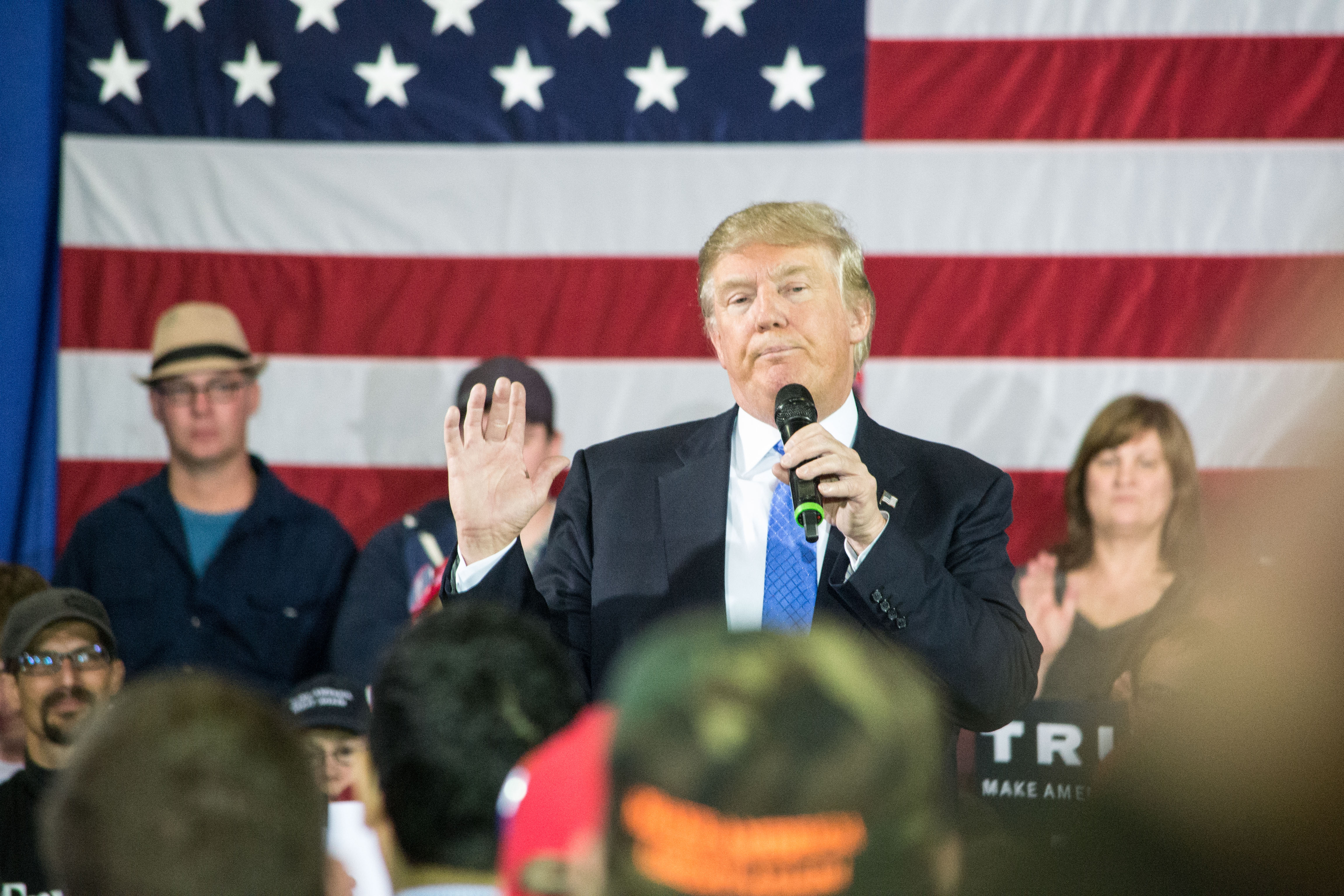 My first column for this newspaper, written during election season, was about my concern for American foreign policy with the two candidates provided.

In short, I saw former Democratic presidential nominee Hillary Clinton as incompetent and dishonest because of how she conducted herself at the State Department. When it came to President-elect Donald Trump, lack of experience concerned me. One semester later, I’m hopeful the president-elect will rebuild the military and engage more forcefully than President Barack Obama has in order to protect the American people and our allies.

Trump’s campaign rhetoric was contradictory. On one hand, he wanted to be an interventionist when it came to battling ISIS, declaring his generals will have “30 days to submit to the Oval Office, a plan for defeating ISIS.” On the other, he’s sounded isolationist on topics like NATO, saying the U.S. “can’t afford to do this anymore.” 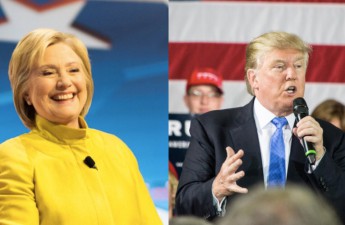 No matter who wins in November, America needs strong foreign policyThe final lap of this election season is approaching, and the American people are now less than 60 days away from Read…

In this election, foreign policy took a backseat as both candidates preferred a more personal, negative approach. That is all behind Trump now. He is going to be the president, like it or not, and here’s what he needs to do.

Trump has the ability to soften tensions with Russian President Vladimir Putin, but at the same time he must remember the famous Ronald Reagan quote: “Trust but verify.”

It’s no secret Putin wants to expand Russian influence and power at the expense of the U.S. A new report from the Office of the Director of National Intelligence has revealed Putin directly ordered the hacking of the Democratic National Committee, and the Russians clearly preferred a Trump victory.

Deal-making with Russia isn’t the problem. President John F. Kennedy made an imperative agreement that helped avoid global nuclear annihilation in 1962, when the Soviets and Americans pulled missiles out of Cuba and Turkey. In 1987, Reagan signed a treaty with the Soviets that eliminated large swaths of missiles, significantly de-escalating the Cold War.

What matters are the details of these deals. Any agreement must ensure some containment of Russian power.

When potential agreements arise, Trump must make sure America’s global interests will benefit. The U.S. has an obvious strategic advantage over Russia. The Russian budget is suffering from a widening deficit since they are highly dependent on falling oil prices and the value of the ruble is tumbling. It is easier for America to contain Putin’s influence than for the Russians to contain Trump’s.

It’s too early to indicate where treaties and bargaining could start, but the Middle East is on the minds of both countries.

Yes, I do think we need to destroy ISIS. Trump has said, very colorfully, that he intends to bomb the enemy more severely than we are now. I applaud him for realizing this immense threat does not fall under traditional limits on military affairs. He is right to ask the Pentagon for a plan to defeat the enemy, but there’s more to war than merely destroying an adversary.

The Middle East has many actors involved and Putin has spheres of influence in Syria and Iran. Currently, the U.S. and Russia are balanced in their degree of power in the region. It is important to maintain this equal power until new opportunities arise that allow for American expansion.

Putin’s aggressive foreign policy will keep his allies in power. Trump should counter with bolstering American allies in regions like Israel and Saudi Arabia. That means reversing course from Obama’s Israeli policy, which ended with his decision to not veto Resolution 2334 at the United Nations. The resolution has weakened Israel’s position in the Middle East while Syria has grown stronger.

As for Syria itself, the destruction of the city of Aleppo by Russo-Syrian forces is the last chapter of the Obama administration’s failed policy against the tyrannical regime of Bashar al-Assad. Had a Trump administration existed even a year ago, American intervention could have been more fierce in destroying ISIS, supporting our own rebel forces and toppling Assad from his throne. 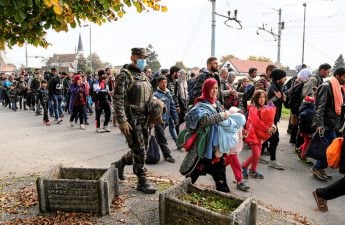 With Assad stronger than ever, the U.S. has to deter him from threatening our interests in the Middle East. As for ISIS, additional American firepower will easily push them out of allied territory. The military will then have be to be vigilant to stop any other insurgencies.

Trump’s opponents might attack him for risking a massive budget deficit if he goes on a military spending binge, but that doesn’t have to be the case.

The Pentagon has attempted to hide a report that revealed $125 billion in bureaucratic waste over the last five years — its total budget is $580 billion. Trump could slash away Department of Defense waste and use the additional funds to reinvest in the military more efficiently.

There’s no reason America can’t stand as the leader of the free world under Trump. It’s up to him to decide whether he wants to keep our country in that role or not.