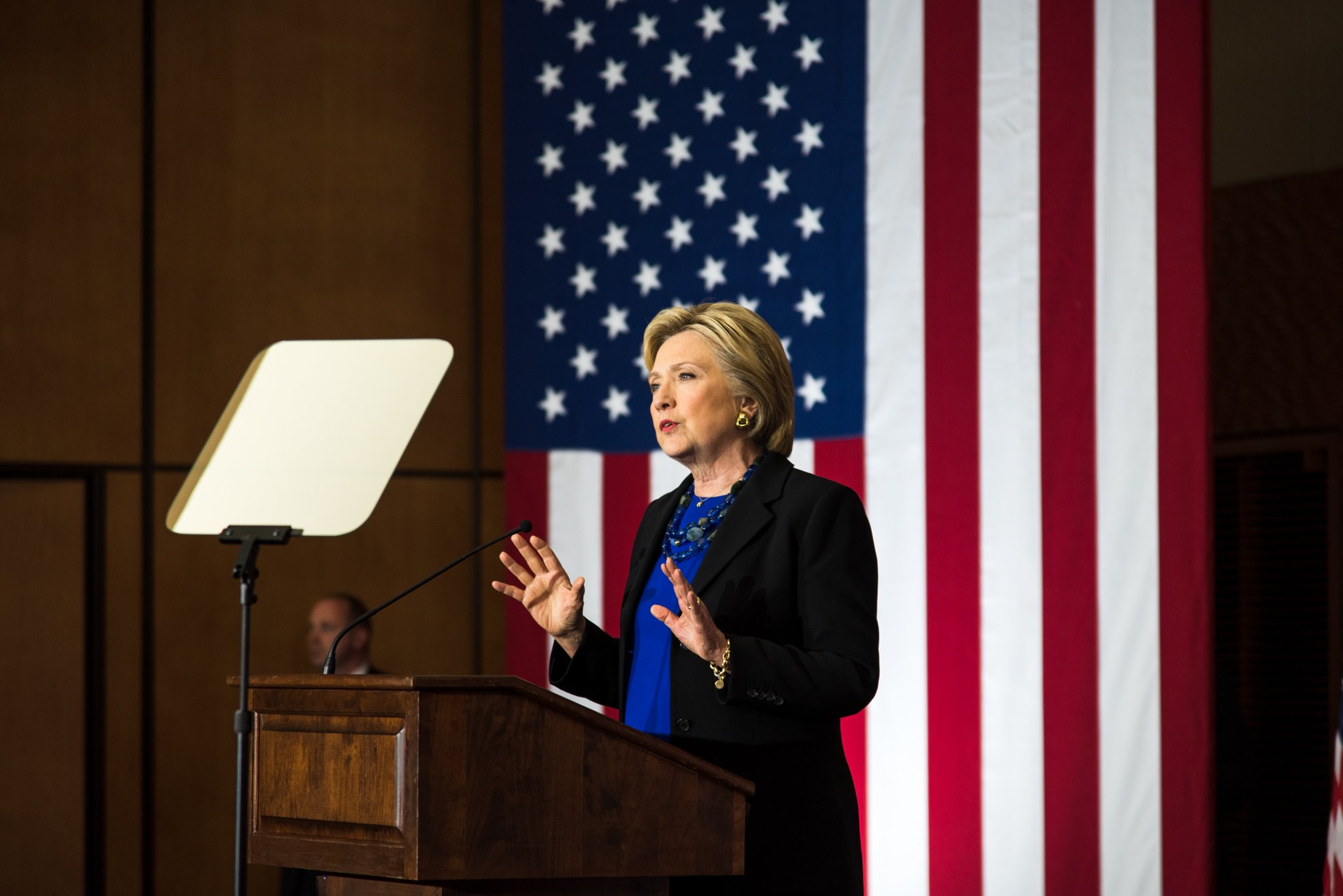 When I cast my early ballot for then Republican nominee Donald Trump and Sen. Ron Johnson, R-Wis., in my hometown of Milwaukee, I wasn’t expecting the Republican ticket to win. I wasn’t too enthusiastic for my party’s presidential nominee. Former Secretary of State Hillary Clinton regularly led in the polls during the campaign at the national level and many battleground states.

It didn’t look like Wisconsin, though a battleground, was going to buck the trend of going for the Democratic presidential candidate since 1988. Nevertheless, Trump’s policy proposals were generally meant to appeal to conservative voters, so it made sense for me to back him over Clinton, despite reservations that I’ve mentioned in previous columns. 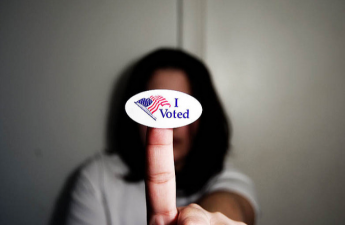 Despite FBI reinvestigation, rocky polls, Clinton closes in on winIt looked like the election was over after the third debate. According to the polling average on Real Clear Politics, Read…

Clinton’s strength in polling data and in the number of campaign offices led me to believe that she would easily win the presidency with a margin of four percent or less of the popular vote with 323 electoral votes. I wasn’t alone. Nate Silver, the political scientist who correctly predicted every state in 2012, gave Clinton a 71.4 percent chance of winning with a lead in the exact same states I had her winning. The Huffington Post, a highly liberal media outlet, confidently forecasted Clinton with a 98.2 percent chance of winning the presidency. They also had Clinton winning the exact same states.

I wasn’t optimistic on election night as the coverage began. After work I attended the election night party held by the College Republicans at Brickhouse BBQ with friends and brought my laptop to track the results. I started to realize that the election was going very differently than expected when Trump was likely to win Florida. Turnout in very conservative counties was impressive and gave him an early lead. I was worried about liberal strongholds like Miami-Dade and West Palm Beach, but even when their votes started to be tallied, Trump still led. He won the Sunshine State.

Ohio was expected to go to Trump, but not by as big a margin as it did. He almost won a traditional battleground state by a double-digit margin. North Carolina went into the Republican column. Iowa followed suit. Soon everyone was watching Wisconsin very closely. Could it finally go for a Republican?

At some point after 10:30 p.m., Fox News called Wisconsin for Trump. The Badger State was now politically red. Even before a single network projected the state, I knew he was going to win. He was ahead in all five of the crucial swing counties I mentioned in a previous column on the political makeup of Wisconsin. Pennsylvania and Michigan were eventually called for Trump, giving him the presidency. The Republican Rust Belt revolution was complete. The Democratic Party’s “blue wall” was smashed.

Trump’s victory on Nov. 8 heavily lies on Clinton. Here was a woman who had quite the resume, but seemed to offer no new vision aside from being the first female president. She played heavily on that message in order to garner support among women voters, but simultaneously cut herself off from many men. The gender gap can hurt in both ways.

Part of my prediction that Clinton would win the presidency was based off President Obama’s successful coalition in 2008 and 2012. It involved boosting turnout among minority voters and young people. Clinton failed to excite them in the same way he did.

Among young people, support for Obama was at 60 percent in 2012, but it was reduced to 54 percent for Clinton, according to CNN exit polls. Trump received countless attacks from Clinton and her allies, who called his views racist. This tactic of fear to boost minority turnout simply didn’t work. In fact, Trump’s increase of support among these groups indicates that racism didn’t lead him to victory.

What of Trump? I believed that his main base of white blue-collar voters would not turnout because of his lack of campaign infrastructure. Instead, they propelled Trump to victories in the Midwest. This was despite the CNN exit poll’s finding of a slightly smaller white electorate. The electorate was 72 percent white in 2012 and it was 70 percent white in 2016.

What concerned many of these voters was economics, specifically on issues like trade. Maybe calling Trump’s supporters “deplorables” wasn’t a good idea. Painting them as racists, misogynists and homophobes might have encouraged them to do whatever they can to support Trump.

I also think Clinton’s streak of corruption, establishment roots and obvious overconfidence led to her defeat. She was not viewed as the change candidate and many voters in battleground states didn’t want a continuation of Obama’s policies. Clinton never visited Wisconsin after she became the nominee.

Tim Kaine, her choice for vice president, visited the state twice. Both visits were in Dane County and Milwaukee County rather than a key swing county like Brown County or Kenosha County. Trump held five rallies in the state after he became the nominee. Republican vice presidential candidate Mike Pence visited Wisconsin three times without Trump. Trump and Pence got their message out to whom it mattered. Clinton and Kaine did not.

That’s exactly what happened on election night. Turnout among liberal voters in cities like Milwaukee, Detroit and Philadelphia wasn’t what it was supposed to be. Trump ran up his totals across suburban and rural counties where his anti-establishment message was popular. Trump, a man Clinton’s campaign thought beating would be a cakewalk, will be the 45th president of the United States of America. Happily wrong is how I feel right now.