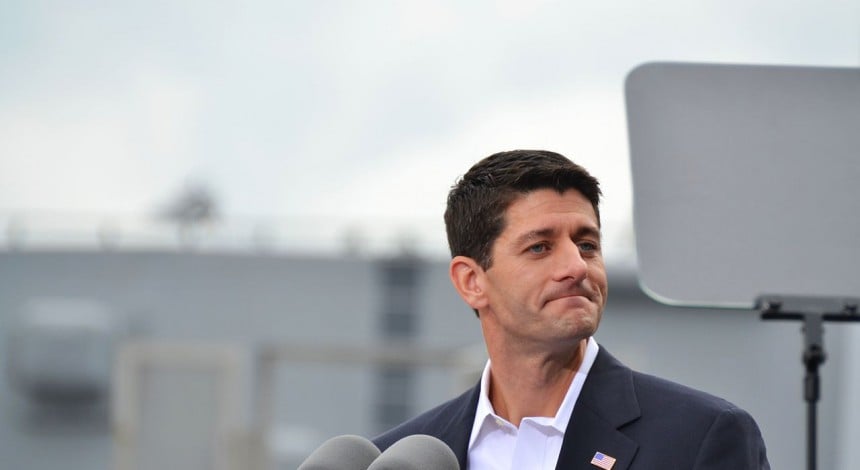 As this presidential election comes to a close, another one is just gearing up — the election for Speaker of the House.

The current speaker Rep. Paul Ryan, R-Janesville, has just announced he will seek re-election for the position and he faces a tough road ahead.

Now it probably shouldn’t be that way. Republicans hold a significant majority in the House and Ryan has been an apt leader of the Republican party, working to shape the image of the GOP into more of a positive context. 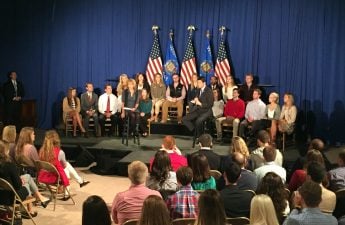 Even with this incremental success, Ryan may still get booted out of the speakership, for two reasons: the Donald Trump ordeal and insurgency within his own party.

To say Ryan was non-committal to his commitment to Trump was a vast understatement that not only annoyed Trump supporters, but caused all Republicans, and frankly most politically aware people, to question the speaker’s logic.

When a 2005 audio tape came out in which he described how he could sexually assault women and get away with it because he’s famous, Ryan was quick to distance himself from Trump, vowing to not campaign with him. But as recently as this past Sunday, Ryan might have reversed this trend.

The Cap Times reported that Ryan told reporters when asked if he would attend the Trump rally, “We don’t know if it’s scheduled firm or not yet, but I intend to do it if he’s here. Here’s the point: we’re going from here to Mukwonago to go campaign with Mike Pence. So everybody’s schedule is a little bit in flux in these closing moments, but if our nominee comes, we’ll campaign with him.”

I understand that attending and defending are different things, but if you get onto a stage with someone in a supportive role, you are a supporter and defender of the person in question.

This sort of thing exacerbates relationships with House Republicans who have actively denounced Trump because of his sexist and racist remarks.

But on the other end of the spectrum, Ryan is taking heat for breaking from Trump, ever so slightly.

The extreme right of the Republican Party, the Freedom Caucus, threatens to ruin Ryan’s reelection to the speakership. They have enough members to stop Ryan from retaining his spot but are divided as to whether they should try it or not. If they decide to intervene and effectively halt Ryan’s reelection, that could mean the end of a Speaker of the House Ryan, or could cause Freedom Caucus members to be put into the hierarchy of the Republican Party, essentially putting a Donald Trump-type into the upper tier of the right, integrating all that Trump stood for into the party of Lincoln.

Paul Ryan has proved himself incapable of true leadershipIt took this. It took these three minutes of the most vulgar dialogue we’ve heard from Republican presidential nominee Donald Read…