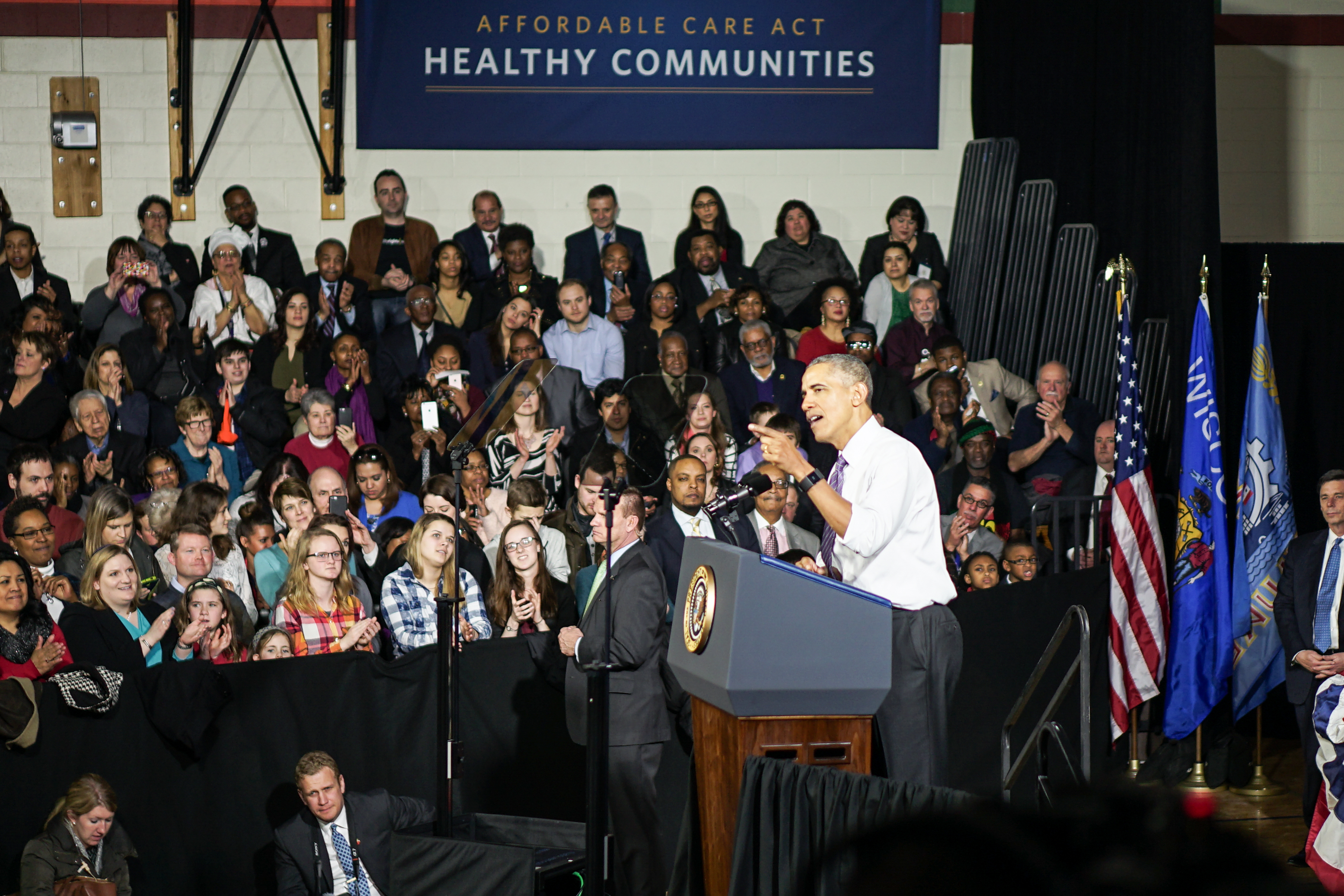 President Barack Obama is trying to preserve his legacy, which apparently includes flipping the Wisconsin Assembly.

Obama, a former state senator in his own right, understands the importance of getting those Democratic majorities in state legislatures, which is what makes these endorsements odd.

Wisconsin Democrats face a large deficit in the Assembly, holding a mere 36 of the 99 possible seats in the past legislative session. There’s nothing to suggest that Democrats can make up or overtake the majority in the Assembly.

The Senate is slightly different since there is a slimmer margin — Republicans controlled the Senate 19 to 14 in the last legislative session — but it’s still not expected that the Senate will flip.

Part of the way Obama aims to continue his legacy is through preventing unfair redistricting. According to the Democratic Legislative Campaign Committee, “Our nation’s forward progress depends on preventing Republicans from gerrymandering themselves into artificial majorities in the U.S. House and in state chambers for yet another decade. America deserves better.”

Well, there’s a little problem with that when it comes to Wisconsin. It turns out we’re already pretty well gerrymandered.

A Washington Post analysis concluded that Wisconsin districts “do appear to discriminate against Democratic voters.”

More specifically, they found, “In Wisconsin, difference between median and mean Republican/Democratic district-level vote favors Republican voters by between 3.8 to 6.3 percentage points in every statewide election from 2008 to 2014.”

This analysis was prompted by a redistricting lawsuit brought to a federal court, whereon the plaintiffs contend that Republicans intentionally gerrymandered the state’s legislative boundaries for partisan advantage. As of now, no ruling has been made on this issue.

While it’s nice to give Wisconsin the Obama bump, we’re already a lost cause. He should have just left us for the courts to deal with.