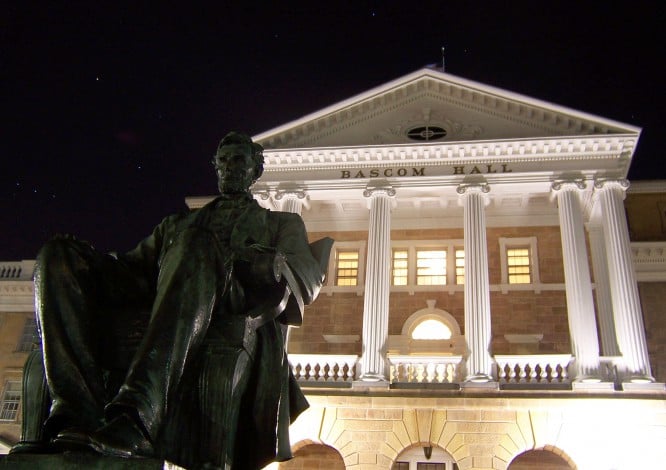 It is no secret the University of Wisconsin is hurting for money. A combination of budget cuts, a tuition freeze and the exploding cost of college across the nation have led to a new fundraising campaign for UW.

UW has implemented a new ad campaign, placing a billboard all 72 counties in the state. These billboards are meant to tout the accomplishments of UW grads all across Wisconsin in an effort to drum up support for UW and get grads to contact their local representatives to lobby for more funding to the UW System.

Aptly-named Project 72, this program represents a new low in Wisconsin education. We have turned, as a university, from a beacon of hope to beggars. This image manifests itself in UW proposals instituted in the past year.

Two major changes, both dealing with out-of-state students, send a strong signal to UW’s need for cash. First is the end to out-of-state acceptance limits. Previously, UW could only have a 27.5 percent nonresident of Wisconsin enrollment percentage.

This may not seem like a huge deal, but combining this measure with $10,000 tuition increases for out-of-state students shows UW is taking advantage of students from other states to fund the university. This increase can, conceivably, shore up UW’s tuition reserve funds, the UW System’s rainy day fund, which campuses across the state have been tapping into since the $250 million budget cuts to the system. 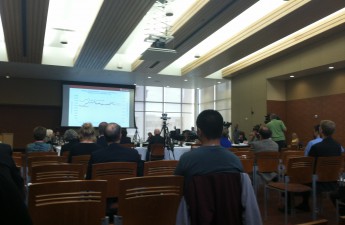 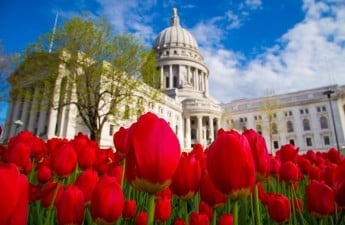 Let’s not forget the rest of us students, though. All of us are subjected to rising fees in the UW System’s new budget to a tune of $72 per student. If you live in campus housing, the fees are even more of a burden — an extra $206 is charged for housing and $43 for meals.

State Democrats attribute fee increases to budget cuts. But I don’t exactly agree with that assertion. This fee increase, more than anything, i an effort to attract more students to the system’s universities.

So our increasing fees aren’t going to retain faculty or make classes smaller — we’re paying for a new SERF and a renovation of Witte Residence Hall. While I realize Witte is a perpetual shit-hole and the SERF is showing its age, I don’t think those are the most pressing things to fund, especially given UW is having problems retaining top faculty members.

This is what the new ad campaign aims to do as well — provide a veil of comfort for the public, suggesting that UW’s number one priority is educating its students. I’m not so sure that’s the case.