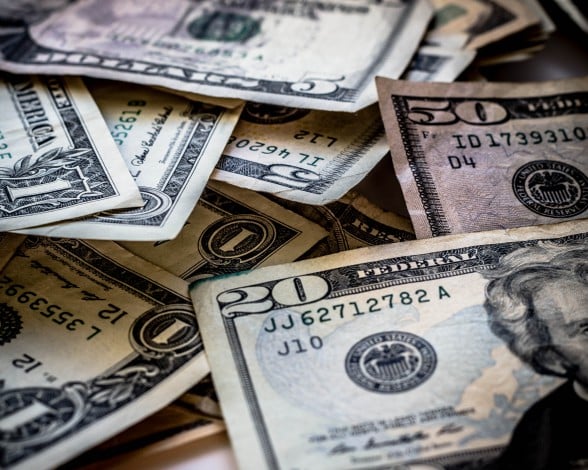 Sen. Bernie Sanders’, D-Vt., chime that the only people recovering from the 2008 recession are the millionaires and billionaires lost some of its ring today.

Now, these numbers might not mean anything to you at this very second, but at the end of this article, you will understand their significance to you.

Depending on the cause of the rise in median household income, it can either indicate that the economy is recovering well or not so well.

Rising income generally is evidence there is more competition in the labor market, so employers must pay a higher wage to get better workers or any workers at all. This is a good thing, especially for recent job-seeking college graduates. Graduates will get paid more and have less competition for positions.

This may not be the case, though.

Maybe, Americans are logging more hours per week at work, accounting for the increase in wages. But according to the Bureau of Labor statistics, employed Americans have worked roughly 34.5 hours a week for the past decade.

So something else must have caused this change: wages. Wage growth per month in 2015 was over 4.5 percent for almost the entire year except for one month.

These two factors, steady hours and increasing wages, seem indicate a healthy economy — an economy that will provide plenty of opportunities for college graduates. But there is the issue of labor force participation.

My opinion is a lower rate represents a new normal in America. The days of 66 percent or more of the adult population participating in the workforce is over, and only greener pastures are ahead.