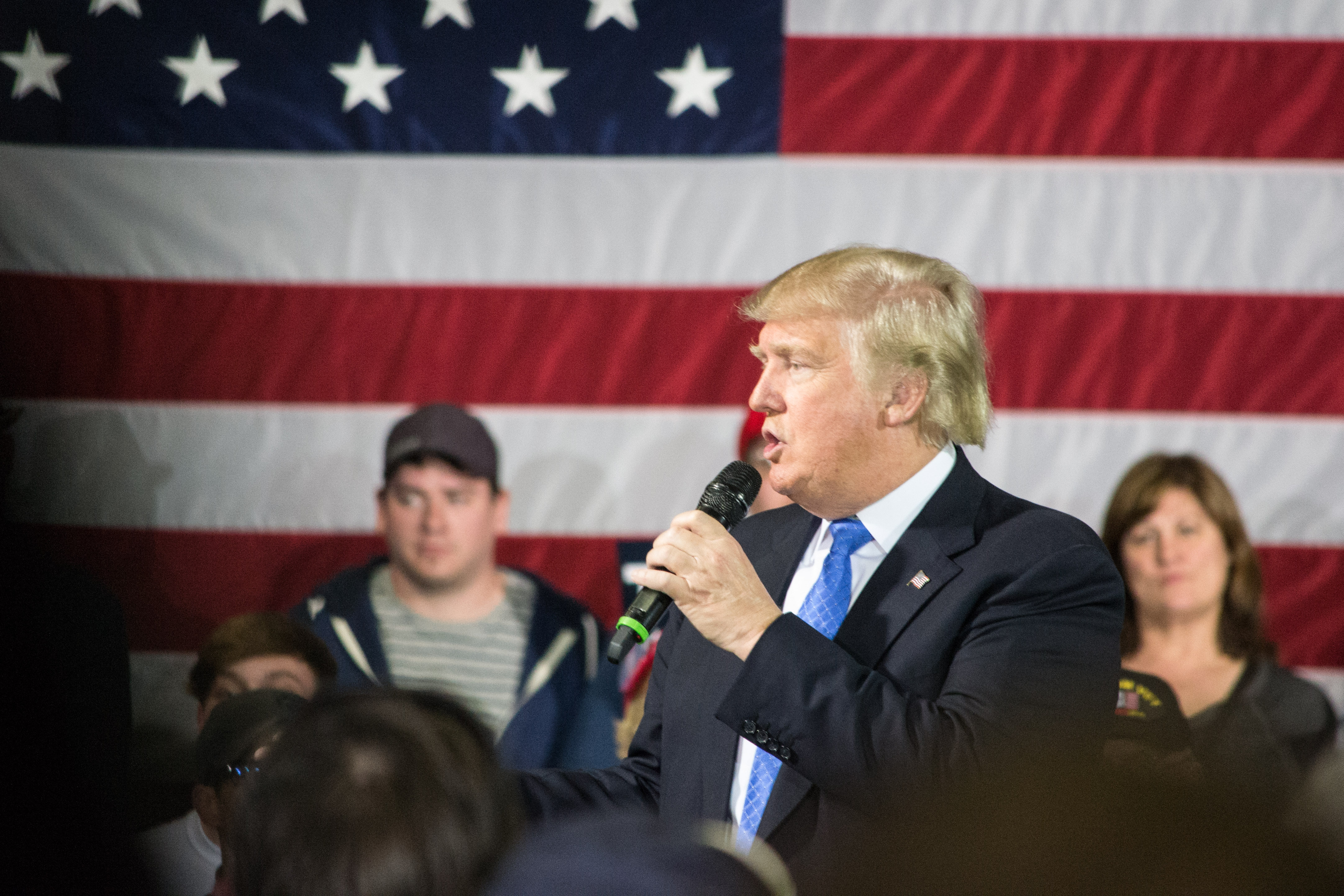 A few years ago, at the General Mitchell Milwaukee airport, I saw Rep. Paul Ryan, R-Wis., sitting in a fancy airport restaurant waiting for his flight. He was easy to spot because he was surrounded by a crowd of the classic well-meaning Wisconsinites, buzzing with excitement and nervously creeping their way up to his table to ask for a photo of their favorite congressmen. To this day, I have a photo on my computer of my friends and me with Ryan’s arms around our shoulders.

Behind Packers quarterback Aaron Rodgers and Bucky the Badger, Ryan is one of the most beloved public figures in Wisconsin today. Wisconsinites couldn’t be prouder of producing the speaker of the House. They support his agendas without much of a second thought, applaud his speeches and look to him for guidance in a chaotic political landscape. 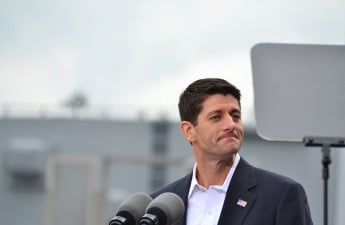 For Republicans across the country and in Wisconsin, Ryan has become the face of conservative America. He is known for propagating conservative ideals, emphasizing the importance of the family structure, praising the American Dream and stressing the need for limited government. Ryan is known for being level-headed and for attempting to keep peace within his party. Ryan embodies a sort of decency and a brand of uplifting conservatism.

But there’s a new face of conservatism.

While Ryan’s speeches are safe, towing the line of political correctness while maintaining an air of professionalism, Trump has gained national notoriety for his brash, offensive and inflammatory remarks, never backing down from a fight. Trump has been hailed as a fighter and warrior, refusing to admit when he is wrong and avoiding apologies like the plague. Conversely, Ryan publicly apologizes for controversial statements, and is repeatedly willing to change his stances on issues to best suit the needs of his constituents and his party.

The two have butted heads time and again. Even in Ryan’s endorsement of Trump, it became painfully clear he was forced to bite his tongue, trying all too hard to steer the focus of his speeches to Trump’s conservative policies rather than addressing his inflammatory comments. At the same time, Trump seems to crave opportunities to humiliate Ryan on as many public a stages he can find.

The state of Wisconsin has voted blue in every presidential election since 1984, but reflects a red hue under the leadership of Gov. Scott Walker. Wisconsin Republicans are passionate and fiercely loyal to Ryan, but face a serious dilemma this fall — they certainly won’t vote Democratic presidential nominee Hillary Clinton, but even more certainly, they aren’t Trump’s Republicans.

Top Republicans in the state skip Trump rallies, Walker tweeted in support of Ryan after Trump withheld his endorsement of him and Wisconsin Assembly Speaker Robin Vos expressed embarrassment about Trump.

Trump’s platform is based on fear mongering and prejudices, all under the guise of being refreshingly honest and transparent. He has attempted to garner working class white support by alienating women, immigrants, minorities and about half the outside world. Ryan has been somewhat frantically attempting to save the face of the Republican party by preaching inclusiveness and decrying many of Trump’s most offensive statements.

Trump supporters view him as the strong, anti-establishment and business-minded leader that will shake up Washington D.C. They listen in awe to his xenophobic, racially prejudiced and sexist remarks and hear echoes of their own opinions. They feel relieved because Trump’s loud, dogmatic rhetoric has allowed them to feel justified in their own views.

Ryan practices a much milder form of politics. He plays by the system, endorsing Trump because he was his party’s elected nominee despite his own opinions. He preaches optimism and inclusiveness, focuses on the issues and steadfastly supports conservative ideals.

Trump and Ryan’s current uneasy, feud-like truce is an uncomfortable climate for Wisconsin’s Republican community. The two seem to dance around each other, aware they have different goals but resigned to their situation.

As the two most prominent conservatives in America today, Trump and Ryan personify the divide within the Republican party. The nation is weathering this uncertainty and unrest inside the GOP, but Wisconsin voters are decidedly Ryan Republicans. They supported Sen. Ted Cruz, R-Tex., over Trump in the primaries in April, they felt outrage over Trump’s remarks in support of former Republican congressional candidate Paul Nehlen who challenged Ryan in the congressional primary.

Though Wisconsin is a swing state — with its urban liberal pockets separated by large conservative suburbs and rural areas — its conservatives will die for Ryan. They support rational, policy-minded debate rather than rash, emotional fluff. Wisconsinites unwaveringly stand behind their favorite congressman.

With Ryan and Trump leading opposing factions within the GOP, the future of right-wing politics remains uncertain.