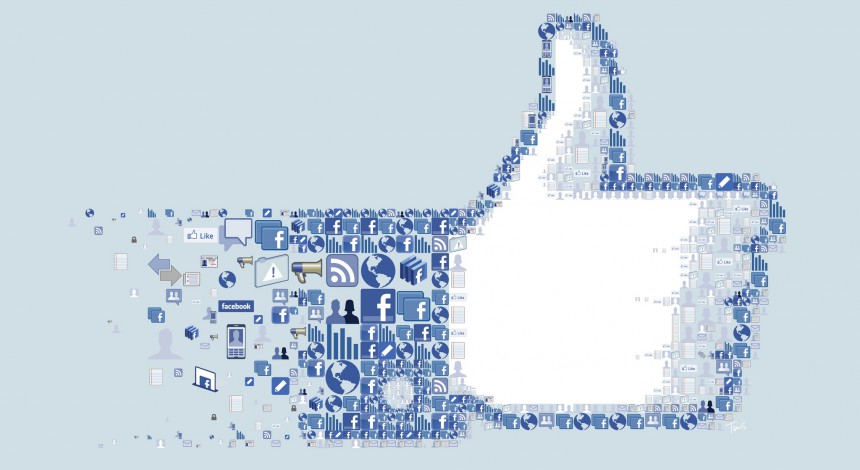 The presidential race scares me — not just because I am opposed to giant walls or private email servers. Apart from the candidates on the table, I’m scared of the voters themselves.

A recent study found that Millennials receive approximately 60 percent of their political news from social media sites. Young people learn about politics through their Facebook newsfeed, clicking on links to watch John Oliver or Tomi Lahren rant about whatever makes them angry.

Millennials’ news sources come with ready-made opinions and often with a comedic twist. On these social media sites, we don’t receive hard news. Instead, we watch and read current events cushioned with jokes and explained from a highly subjective viewpoint.

We can’t stomach current events or political debates unless they are condensed into a three minute long video and fit onto our phone screen.

Jimmy Fallon has to relay the news to us with jokes just to make it palatable. We refuse to reflect on Obama’s presidency until an overview of his work is “slow jammed” to us in a comical video. Young people will look at a meme of a bird that looks like Sen. Bernie Sanders, D-Vt., but won’t tune into a political analyst on a cable news network.

The problem with using social media as a news source, besides the concerns over our shrinking attention spans, is that social media sources are more likely to show you political news that matches up with your own ideology.

Facebook’s algorithms dictate what shows up on our newsfeeds, thus creating personalized stream of information for each of us. Facebook takes into account your likes, what you’re most likely to click on and who you are friends with in order to generate a newsfeed filled with content that you are likely to enjoy.

Unfortunately, this content tends to support the political opinions that you already have. So you are surrounded by articles, videos, comments, posts and memes that continually reaffirm your own opinion.

Data analysts at Facebook have recently released numbers confirming this “filter bubble thesis,” but undermined the strength of the assumptions. The study found that you are 6 percent less likely to see content from an opposing view. But this study only examined the small sector of Facebook users who report their political affiliation, and it attempts to separate out individual choice from the algorithm.

Even without Facebook’s algorithms, people naturally sort themselves out by political ideology. So if your news source is dependent on what your friends share, you are going to see videos and articles that reaffirm your own beliefs.

Surrounding yourself with news sources and opinion pieces that support your views allows you to become self-righteous in your beliefs and prevents you from learning to empathize with differing opinions. It leads to a polarization of political ideologies and creates a political climate in which nothing can be accomplished.

It is vital to the democratic process that the voters themselves are well-informed. They must learn about news and political platforms from multiple sources so that they can obtain an unbiased understanding of current events and each candidate’s viability as president.

An article published in the Electoral Studies academic journal examined the effects of an uninformed electorate. It studied the effects of political ignorance on voting patterns by experimentally informing voters. The researchers found that uninformed voters tended to vote out of line with their own preferences and when the voters became more informed, they systematically changed their partisan preferences.

Facebook, and social media in general, is a wonderful tool and an efficient way to spread information to younger people. Unfortunately, it can easily become a biased news source because our friends are likely to share our political ideologies and our news feeds are designed to cater to our own preferences.

We need to avoid falling down the ideological wormhole into a liberal utopia with free college, free marijuana and free candy. We need to avoid waking up in the blissfully unaware conservative dreamland where change shouldn’t happen and civil liberties should only be dispensed where we see fit.

Our bipartisan system works because each side balances the other out, they debate and compromise and reach a middle ground that is acceptable to the majority of people. But this system can’t work if we refuse to consider opposing opinions, if we shelter ourselves so much that we avoid news sources from political ideologies that are different than our own.

So read a newspaper, watch the news, look at the candidates’ websites and try to expand your news sources beyond your Facebook page.