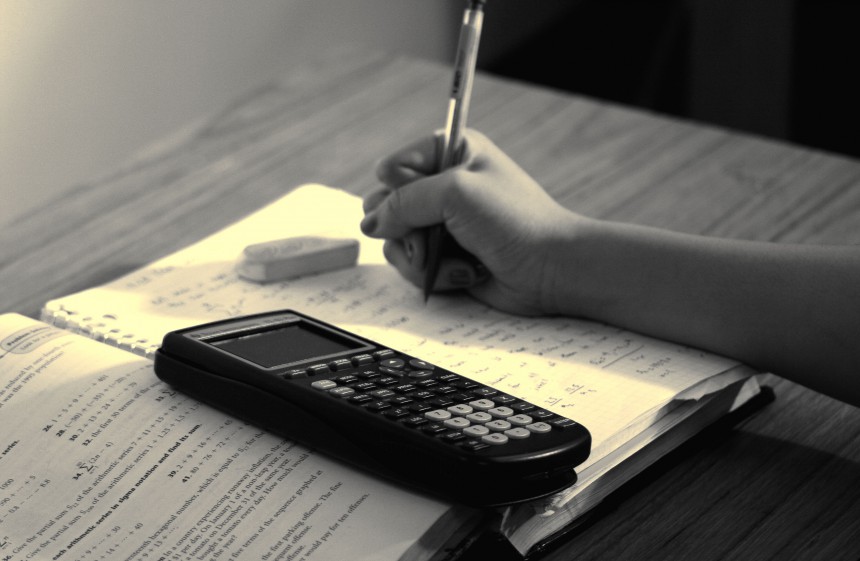 With finals lumbering toward us, students are starting to spend more time at the library, exposing the world to their strange study habits. At the library, you can find and observe a variety of studying subcultures.

Some people are perennially glued to their biology notebook. They squeeze as much studying into their days as they can. They glance over the Krebs Cycle while they eat a bagel for breakfast, they make flash cards as they watch “The Bachelorette” or they whip out enzyme lists if there is a lull in the conversation at wine night.

Other people are fair-weather studiers. They circumvent the library on their way to the bars all throughout syllabus week and during the lulls between tests. But when midterm season hits, they camp out at the library like homeless squatters, snagging the nice tables near the window. They sit and work for eight hours until they fully understand the ins and outs of consumer marketing. Then, two days and one midterm later, they are back in the bars toasting their success.

Some people barely study at all. They hammer out a paper the day before its due and miraculously receive an A. Instead of studying for a test, they glance over their notes thirty seconds before the midterm is handed out. These people glide through school without any of the woes afflicted on common folk.

Other people create social lives out of their need to study. They go on study dates, they meet for coffee to discuss group projects and they travel in packs to the library. They post Snapchat stories of an empty library at 3 a.m. and of their loopy friend dancing during a study break. To them, studying is both something to complain about and something to gloat about.

The uniting factor between all of these groups is that they all view their own habits as normal and they are silently judgmental of others’ study patterns. This disconnect between studying subcultures can make the library a hostile place.

College naturally creates a competitive culture. We work to beat the curve, to earn coveted jobs and to outperform our classmates in order to ensure our own success. Finals season exacerbates this competitiveness.

As we’re studying for finals, we glance around the library, trying to gauge how well we’re doing in comparison to those around us. Naturally, judgments get attached along with these comparisons.

Not only are those girls gossiping near the window at College Library being too loud, they’re setting themselves up for failure by wasting studying time.

That friend that studies half as much as you do but somehow still beats you on every calculus test may have natural math ability, but she doesn’t have the work ethic needed for success in the real world.

The boy from your floor, who treats his biology notebook like a newborn that needs to be checked on every 20 minutes, has no social life and will burn himself out way before he can get himself through medical school.

We have a tendency to view our own study habits as normal and to think that any studying techniques that deviate from our personal norm are ineffective or strange.

In reality, we all have different studying techniques that work for us. Some people whip through their work and others take longer. Some people are social studiers, others are lone wolves. Effective studying is dependent on personal preferences and on course material. It makes sense that we all study differently. There is no single, best studying method.

Honestly, we could all probably improve our study habits.

To facilitate long-term learning, the material must be studied repeatedly and with time between the repetitions of material. Cramming won’t work. Material is better retained when it is hand-written rather than typed. Computers and phones distract you and detract from your learning. Active studying, like taking quizzes or practice tests, is more effective than passive studying like rereading old notes. Finally, the study method itself is not particularly important to test performance — what is important is that you fully cover the material.

So when you find yourself at the library glaring at the group of guys two tables over who started playing paper football, try not to judge. Our study patterns are all different, but no one’s way is wrong. You can always move to the quiet section.