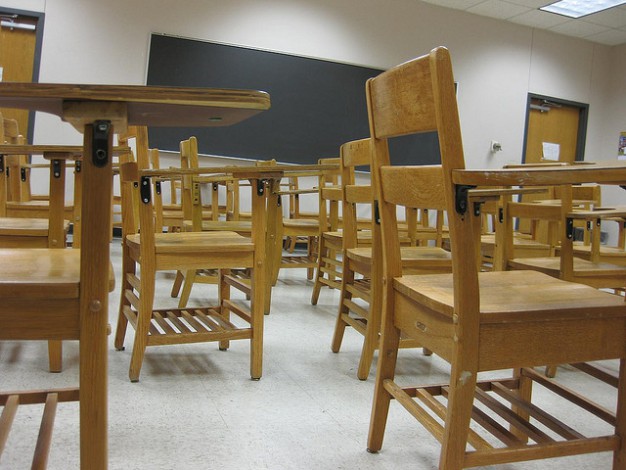 Wisconsin has been hailed as one of the highest-achieving states in academics over the past few decades. But behind a veneer of academic success, Wisconsin has a large, longstanding achievement gap along racial and economic lines.

Poor students and black students perform worse on standardized testing and are less likely to go to college than their middle class and white peers. The achievement gap in Wisconsin for African American children is the worst in the nation.

The educational achievement gap creates countless problems in our state’s racial and economic landscape. Primarily, if black students are performing worse in school and receiving less education, they are missing out on potential jobs and losing opportunities for prosperity. 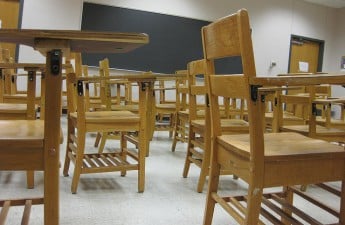 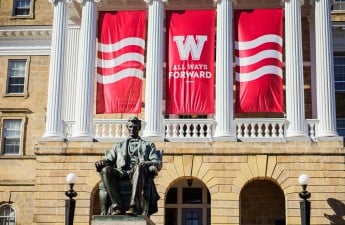 Children from lower socioeconomic households tend to receive less auditory input, whether it be due to their caregivers working longer hours on the job or due to a lack of experiences because of lack of opportunities. One famous study found that by age three, poor children have heard 30 million fewer words than their middle class counterparts. And this huge difference in linguistic input in early childhood has lasting impacts on a child’s performance later in life.

Babies learn language by picking up the statistical regularities in speech streams, and in order to do so, they must hear lots of speech. They need practice picking out words from a seemingly unintelligible torrent of sound, then they need more time to figure out what the words mean. Finally, they need interaction and encouragement from their parents or other adults as they bravely begin forming their own words.

The 30 million word gap does not just mean that poor children have smaller vocabularies, it means that they have less practice with language overall. And by the time they enter school, they are already behind their peers.

As the children age, these problems get compounded by schools in poor areas, the lack of funding in educational programs and the absence of educational material at home.

All of this adds up to a huge achievement gap.

Fortunately, policy makers and charity foundations are dreaming up ways to solve this problem. Most notably, low-income housing centers are implementing on-site learning services to help their residents.

These centers offer early childhood education, K-12 schooling and college prep programs. They have built computer labs, daycare centers and a physical space for conference rooms and other education classes.

Integrating educational opportunities into home life is imperative because the achievement gap is thought to start even before the children enter school.

Wisconsin has been throwing money at the Milwaukee Public School system for years in hopes of improving things. They have implemented school choice programs where parents can elect to send their kids to private schools. They have created task forces and research programs to identify and attack the problems at the root of the achievement gap.

But, an effective program must start in the home and start early.

These programs that are being enacted at low-income housing facilities are creating an all-encompassing learning environment for their residents, and that may bolster their impact.

Daycare will provide interaction and speech streams from caregivers to young children, counteracting and closing the 30 million word gap. These children will enter school with linguistic capabilities more similar to their middle-class peers.

Furthermore, the K-12 education and college prep programs will guide students along during their academic careers, filling in the gaps that may be lacking in schools.

These centers are creating an education community rather than a housing complex for poor people.

The achievement gap in Wisconsin is a huge, multi-faceted problem. It will likely take years and more brilliant programs to shrink the gap. But programs like this one are an encouraging step in the right direction.