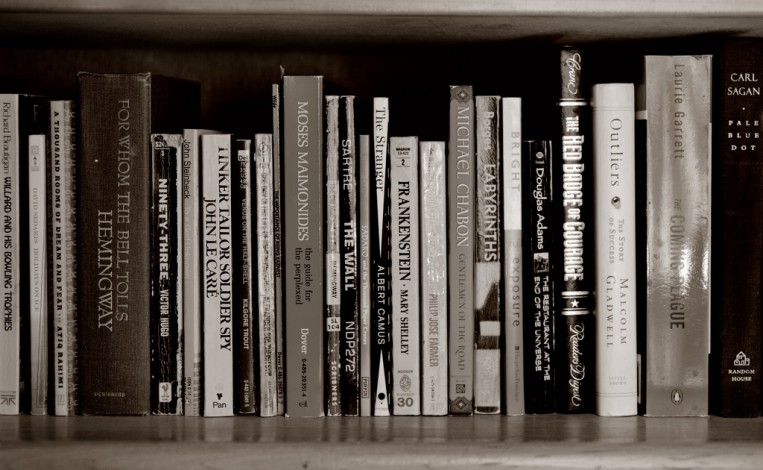 Everyone has a right to their own opinion but when that opinion is forced upon a large body who may not necessarily agree it is abuse of rights — a sentiment reflected in Superior school district policy, which states, “no challenged material may be removed solely because it presents ideas that may be unpopular or offensive to some.” The more disturbing fact is that there even had to be a vote on such a subject. The very notion that one parent can be disquieted and move to have a book removed from hundreds of students is wrong.

Banning books has always been a hot topic in the United States, with a laundry list of perfectly excellent literature having been challenged or banned on multiple occasions. Reasons range from explicit and sexually graphic scenes to progressive ideas thought to corrupt the young minds of our poor, innocent population. Naturally, as most things that are banned tend to do, the books were only made more popular. Publishing statistics and money talk are all well and good, but the real issue that stinks to high heaven here is the right of an individual to uncensored literature.

Books are an art form, and one of the finest forms in many a humble opinion. Often censorship is seen as a way to prevent the population from saturating their brains with things that often could be considered controversial to the powers that be. With such hard hitters as mentioned above (Mein Kampf, The Satanic Verses, The Anarchist Cookbook) there can be legitimate and well-thought-out reasons why concern should arise. However, is it not our freedom to expose ourselves to what we wish? Agreement is not a prerequisite for consumption of literature. I am sure material such as Mein Kampf disturbs the majority, if not all, of those who read it. However, we choose to read things for a variety of reasons, including academic purposes. In addition, some have historical significance.

Book banning is never an acceptable form of public censorship, just as a museum curator wouldn’t go around hewing the marble genitalia off priceless marble statues or painting over the gorier parts of a masterpiece. People have a choice, and choice will always be infringed upon by the censorship of books, especially for those too young to have an opinion for themselves and can’t stand up for it.

Not only should the school board be congratulated for its stand against banning and censoring of books from its library, but applause should also be given for the fact that the school board did back down due to the content of the book. Homophobia and those who look down their nose at the lesbian, gay, bisexual and transgender community have no place in the future. LGBT issues need to be discussed, especially in an educational environment so that the generations to come do not hold a silly and outdated bias in their hearts from silly and outdated teachings. Our society has progressed, and in it there is no room for censorship of what we read or of how the next generation chooses to perceive the world.