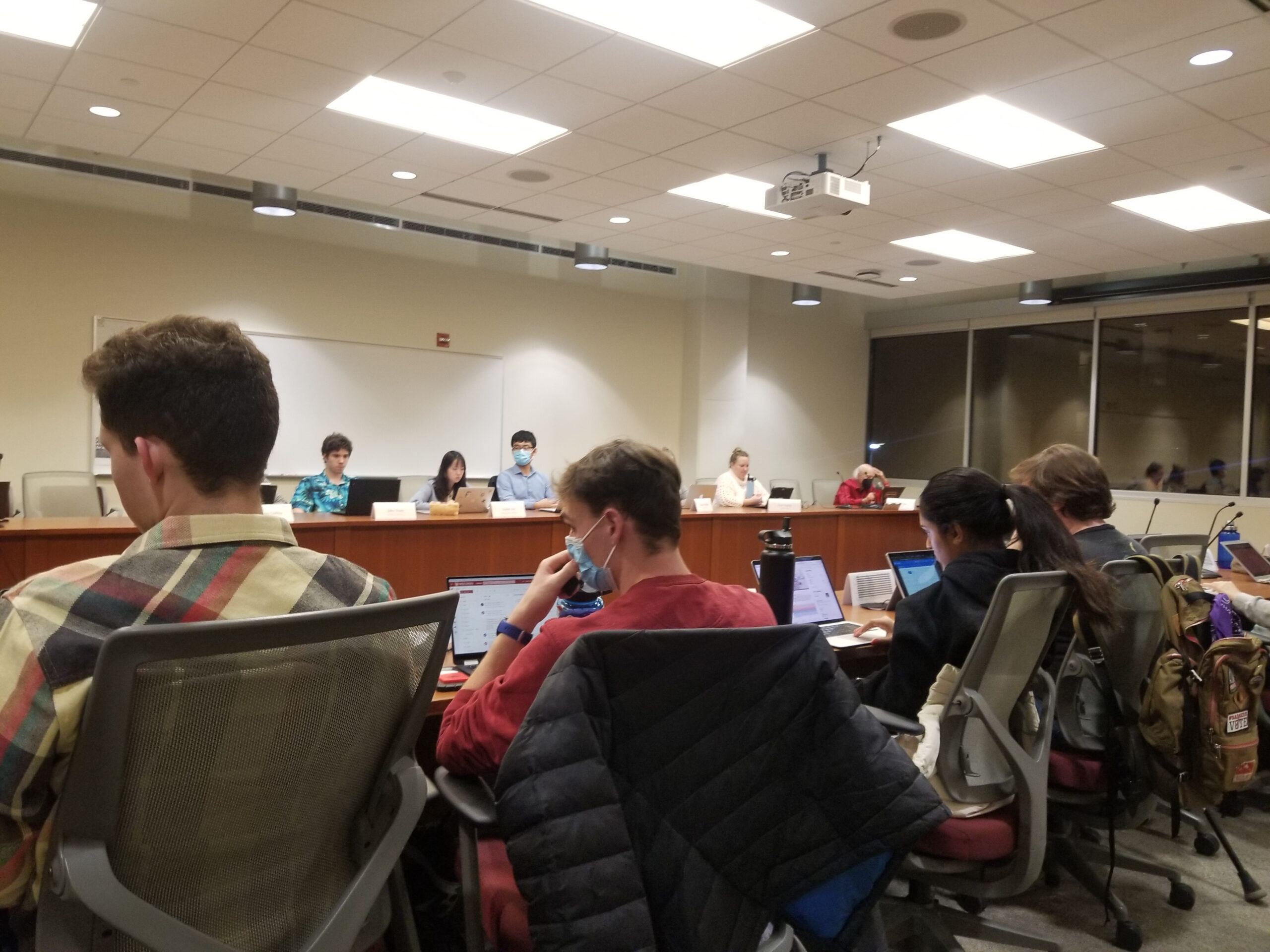 The Associated Students of Madison Student Council met Wednesday to discuss fiscal policies, including their 2024 budget and the Continue to Raise Campaign.

ASM’s proposal of almost $1.5 million for their 2024 internal budget passed, and will be sent to the Student Services Finance Committee for approval on Thursday. 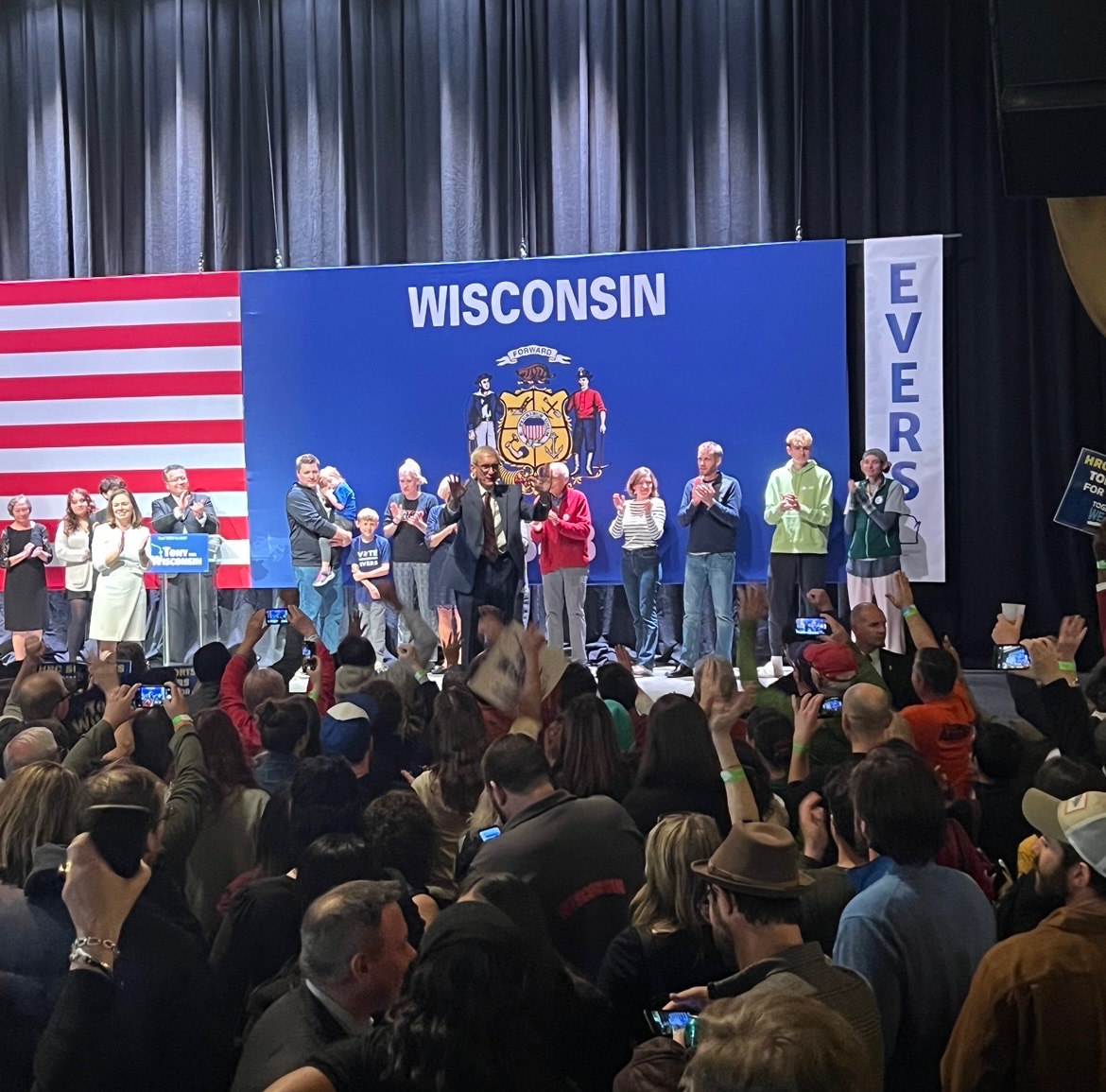 From 2010 to 2020 the campus and isthmus area’s population increased by 125% and Madison is overall the fastest-growing city in the state, according to census data. Signing periods being early in the academic year limits housing opportunities for many groups, including first-year and transfer students, according to the Continue to Raise document.

The Continue to Raise Campaign does not state a specific wage as a target because avoiding committing to a certain number allows for more flexibility when dealing with economic factors such as inflation, ASM Council Chair Ndemazea Fonkem said.

ASM will vote on the Continue to Raise Campaign at their next meeting.

Additionally, Wunk Sheek, a student organization dedicated to indigenous populations on the University of Wisconsin campus, spoke at the meeting. They discussed their upcoming events for Native November, as well as the Indigenous Student Center’s struggles to secure a new location.

Wunk Sheek welcomes all students to come to and support their Native November events, but asks that those who attend show respect towards the spaces that Wunk Sheek has created for its members.

The ASM Student Council’s next meeting will take place on Nov. 30.