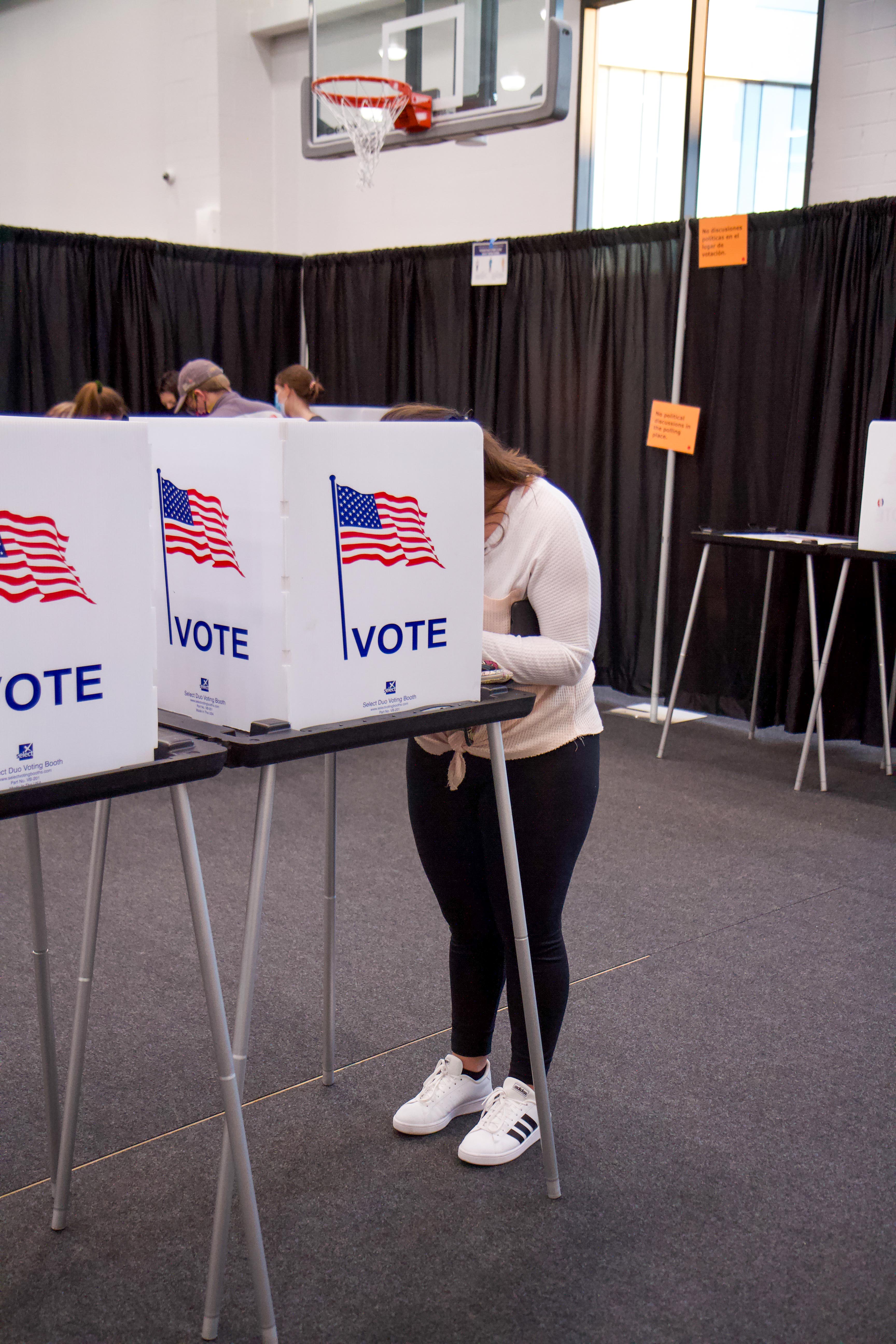 University of Wisconsin students who have not yet voted can find their assigned polling place by typing their current address into MyVote Wisconsin’s registration page.

Polls are open from 7 a.m. to 8 p.m. on Election Day, according to Kristin Hansen, the Wisconsin State Coordinator for the Campus Vote Project.

Voters can register to vote online at MyVote Wisconsin if they have a valid state of Wisconsin driver’s license or photo ID, according to MyVote. If voters do not have a Wisconsin-issued ID, they can vote in person at their assigned polling place on Election Day, according to the Wisconsin Elections Commission. 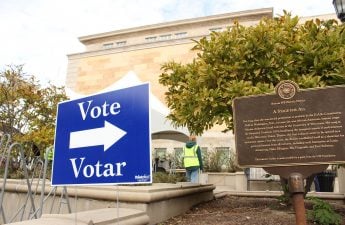 Hansen said even if you show up to the polls exactly at 8 p.m., you can still register and vote no matter how long it takes you.

Shelby Fosco from the Morgridge Center for Public Service said if students need transportation on election day, Union Cab is offering free rides to and from polling places.

“Lyft is also helping more people get to the polls with access to discounted rideshare, bikeshare and scooter rides,” she said.

Students can enter discount code VOTE22 on Lyft any time before Election Day to get a 50% discount on their rides to polling places.

Wisconsin Disability Vote Coalition has also compiled a list of resources for people looking for accessible rides to the polls all over the state, Fosco said.

Polling places are required to be compliant with the Americans with Disabilities Act. People who need help voting may bring someone with them, according to the Campus Vote Project’s “Know Your Rights” guide.

If voters cannot physically get into the polling place, they can call the city clerk’s office to vote curbside, Hansen said.

Hansen said because this election is so contentious, she’s worried about voter intimidation. She said that if people feel harassed or threatened at the polls, they should talk to the site’s chief election inspector. If the problem persists, they can call the national voting hotline at 866-OUR-VOTE to get assistance from a specially trained lawyer.

“This election in Wisconsin is going to go down to a handful of votes,” Hansen said. “The polls are tied. So whatever you need to get yourself to a polling place by 8 p.m., do it.”

Hansen said if students need additional information, they can email her at [email protected] and she will find someone who can answer them. They can also visit the Fair Elections Center for support.