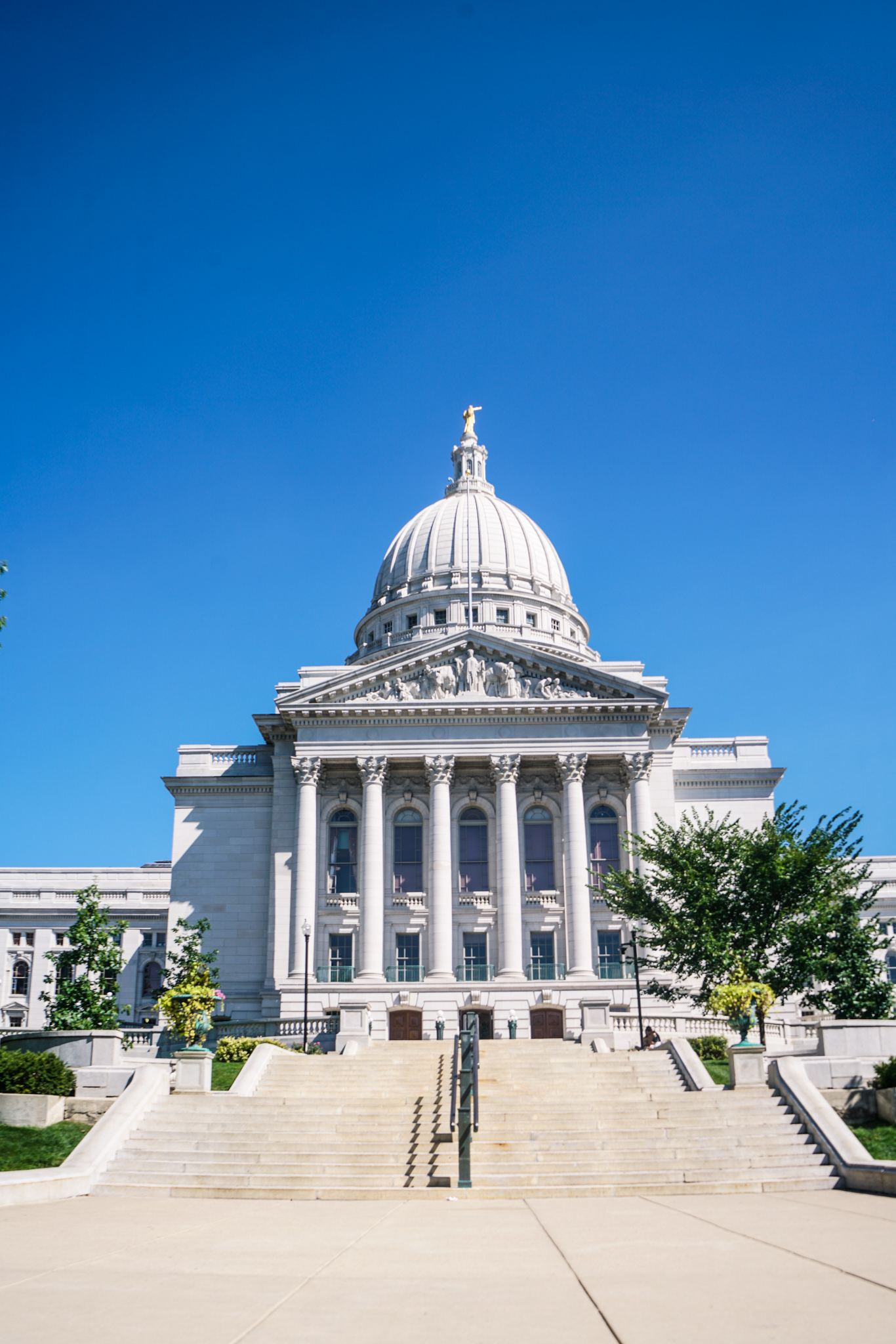 Three Madison-area public high schools ranked in the top 10 in Wisconsin according to a survey published by Niche, a school ranking database with over one hundred million reviews on schools in the U.S.

Cultural inclusivity, high-quality teachers and a supportive community have been instrumental in creating a high-ranking education system in Madison, Stubbs said.

“Recognizing our culture, embracing our culture and then meeting people where they’re at and making sure that our students are just not students. They are now scholars,” Stubbs said.

Recognizing and embracing different cultures and experiences is a major aspect of education in Wisconsin, especially because students of color face more difficulties than their peers and often attend underfunded schools, Representative Samba Baldeh, D-Madison, said.

Middleton High School, ranked highest of the Madison-area schools, had a 72% white student population during the 2020-2021 school year. As of 2020, Middleton-Cross Plains Area school district is one of the top school districts in the state. 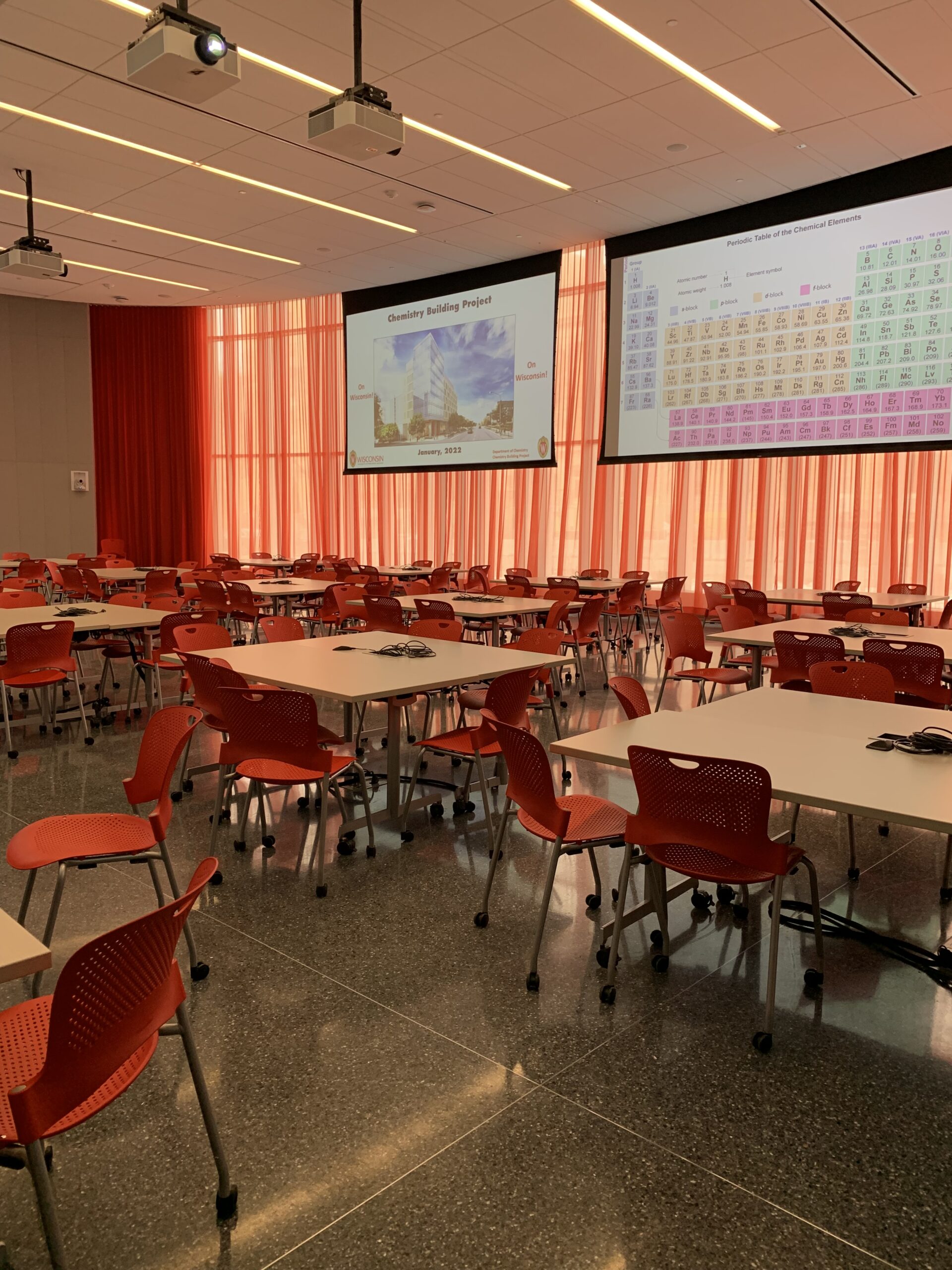 Black graduation rates are just over 80% statewide, and programs to help economically disadvantaged students and their families have disappeared, according to Baldeh. 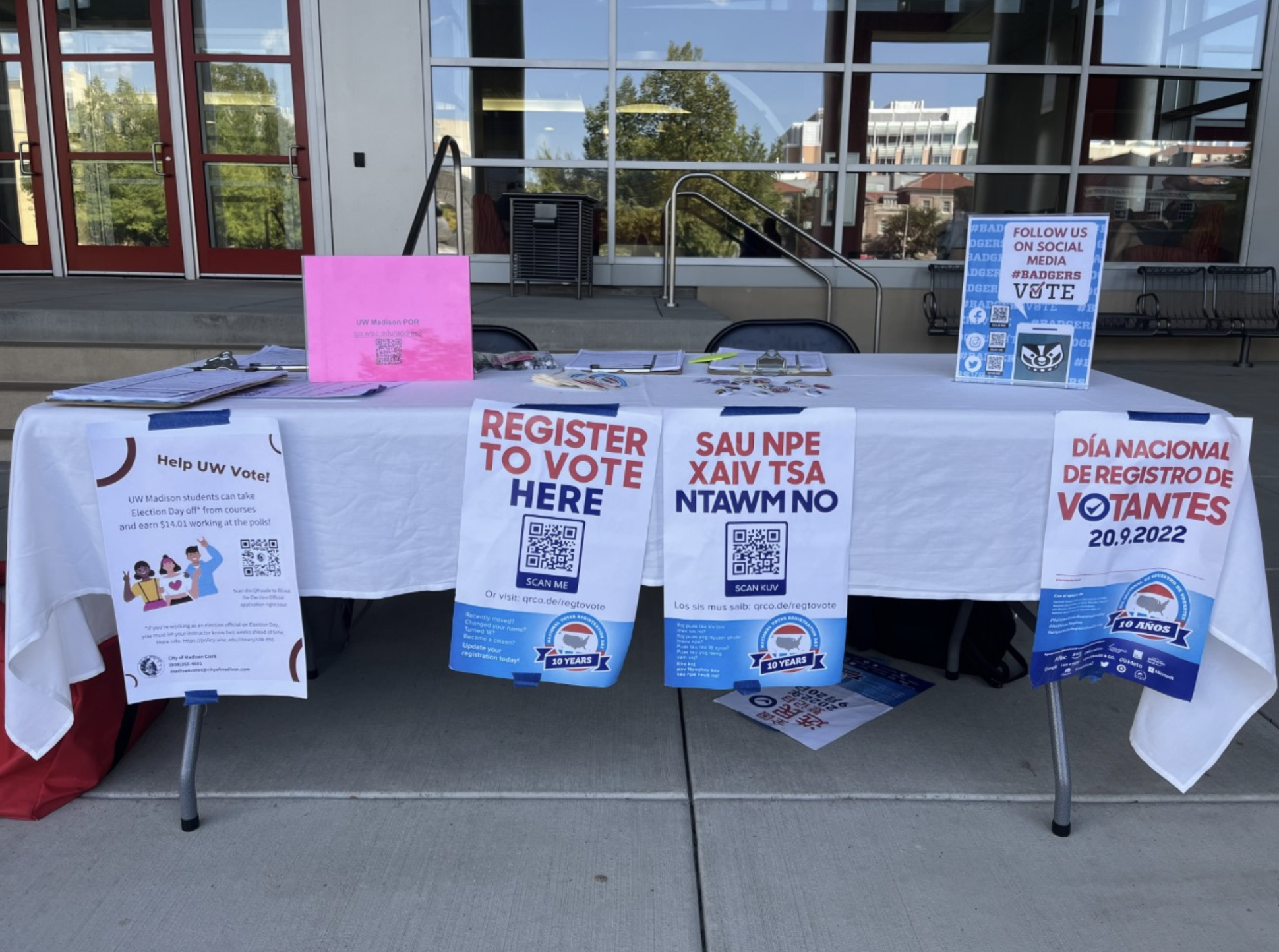 “Part of a program in Madison was to help 16 year-old students learn how to drive, which saved poorer parents about $600,” Baldeh said. “That program is gone.”

There also used to be a mentorship program for economically disadvantaged students to help them better navigate the system but now that is gone as well, Baldeh said.

Despite these disparities, Stubbs has hope for the future. Inequity, as well as other major societal issues like racism and climate change, are ones that students are aware of and are rising up to meet, Stubbs said.

According to Stubbs, the students at these highly-ranked schools have been stepping up politically and socially, which likely led to their higher rankings in comparison to other schools across the state.

“People aren’t living in their bubbles, so we’re dealing with culture, racism, profiling, climate – we are dealing with reality,” Stubbs said. “I think now, our teachers are standing up and saying what they need for their classes but let’s just be clear – our students are leading the way.”