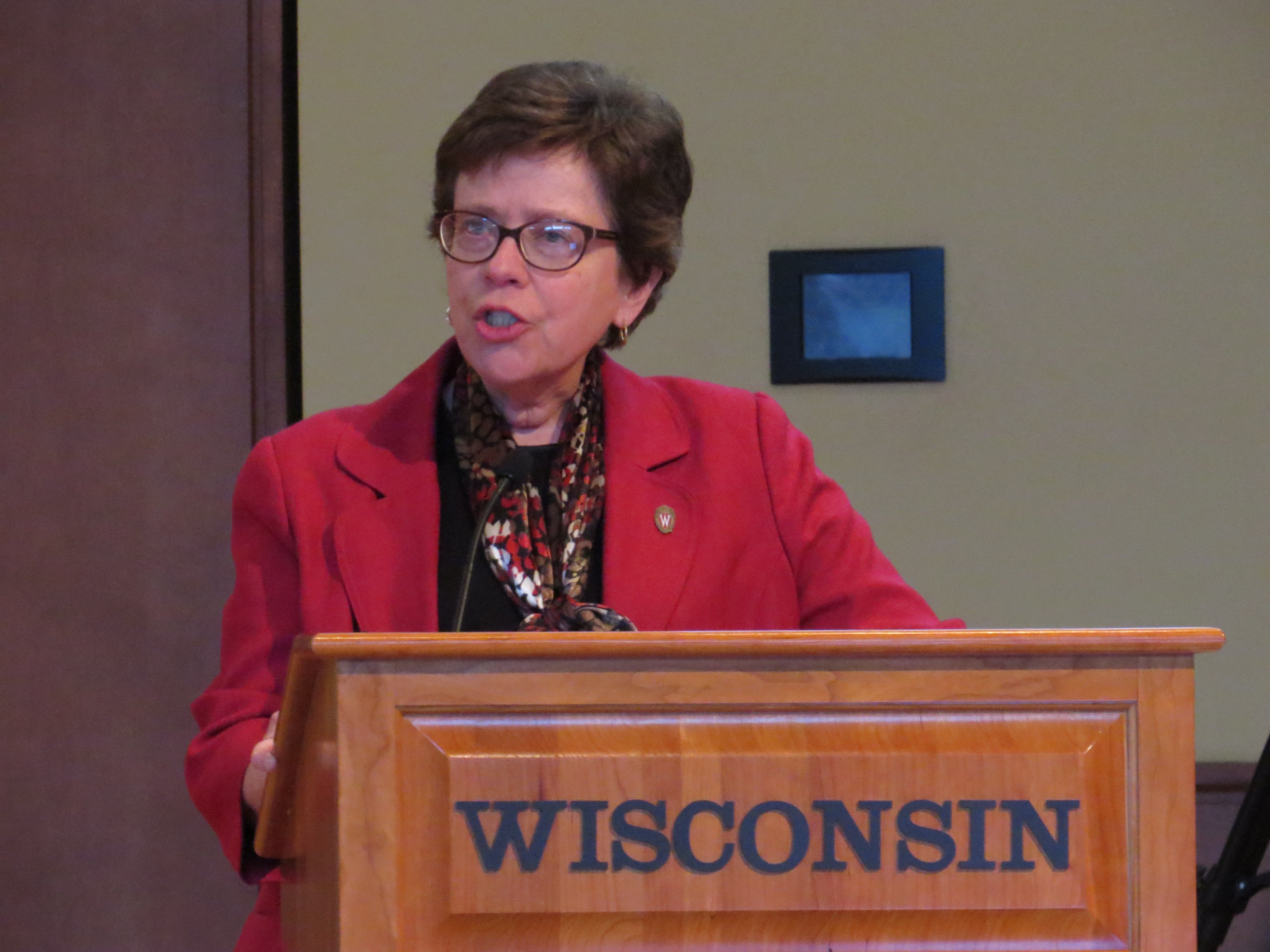 Former University of Wisconsin Chancellor Rebecca Blank announced Monday she has an aggressive form of cancer and will not be able to serve as the next president of Northwestern University. 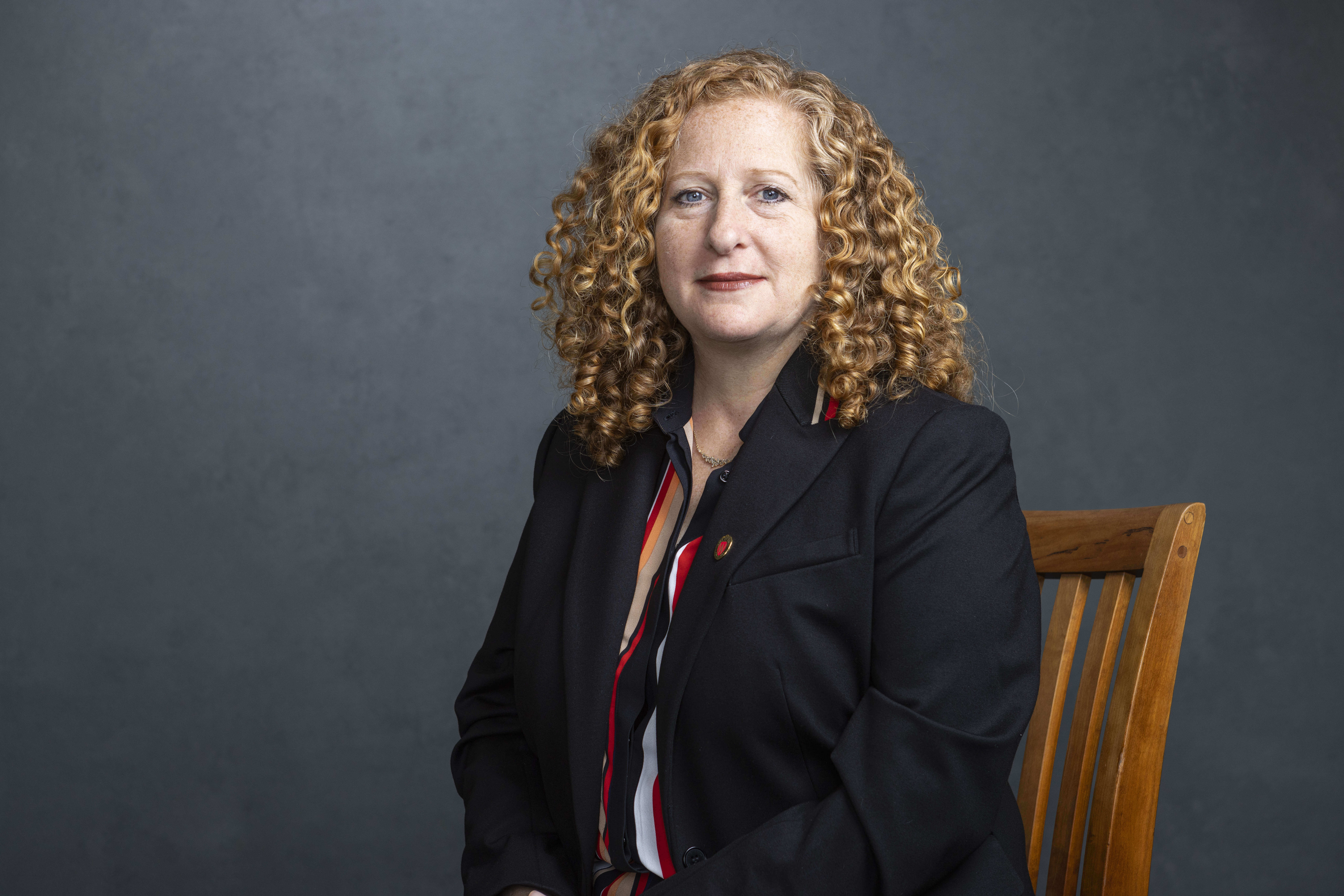 According to Northwestern, Blank and her husband, Hanns Kuttner, will return to the Madison area to initiate treatment for her cancer.

Blank expressed grief in not being able to serve as president and said the past week has “probably brought the biggest changes that [she has] ever experienced in such a short period of time.”

In her letter, Blank said her doctors advised her against serving as president because her treatment will make it impossible to meet the requirements of “multiple events, long days, travel and constant energy, especially in the first year.”

Blank left a strong legacy as chancellor of UW, facing challenges such as the COVID-19 pandemic and committing resources to research and accessibility. With the second-longest tenure of any current Big Ten public institution president or chancellor, Blank served as UW chancellor from 2013 to 2022. An esteemed economist, Blank has worked in three presidential elections, including acting as the Secretary of Commerce under Barack Obama.