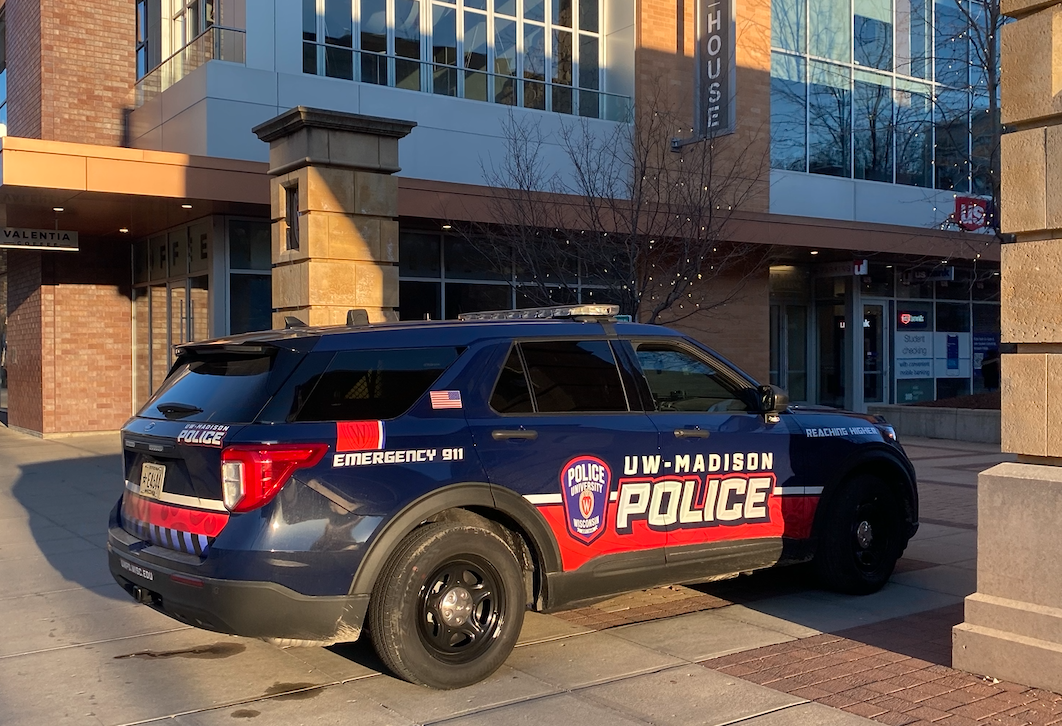 Within the past few days, the University of Wisconsin has received multiple fourth degree sexual assault cases involving the same offender, according to a crime warning email sent to students Thursday.

According to the email, the individual touched the victims without consent. Currently, the victims have not reported these assaults to the University of Wisconsin Police Department but it is confirmed that the offender and victims know each other.

According to the 2019 AAU survey results, 1 in 7 people at UW has experienced sexual assault.