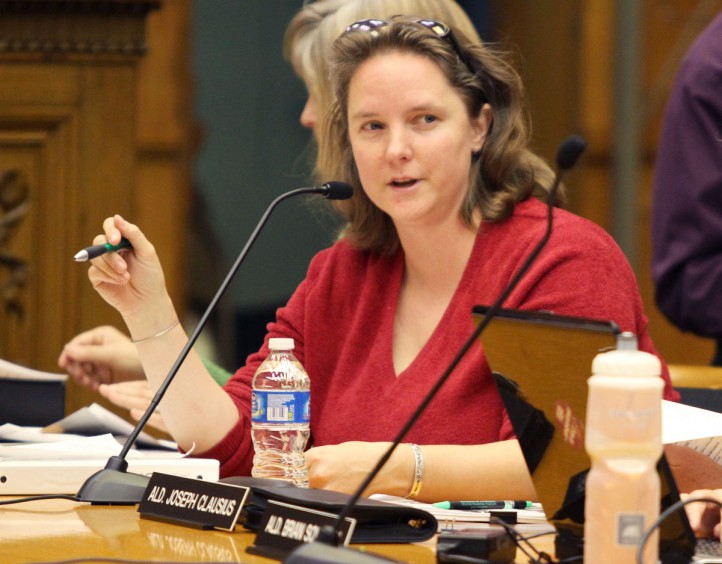 March 9, Two Madison Alderpersons accused the Mayor of excluding them from the press conference about the construction of the new men’s homeless shelter.

District 12 Alderperson Syed Abbas and District 17 Alderperson Gary Halverson also accused the mayor of cutting them out of the decision-making process about the shelter’s new location.

Madison Mayor Satya Rhodes-Conway announced at a press conference early March 9 that the city was planning to build a new men’s homeless shelter on Madison’s East Side.

The shelter would be on Bartillon Drive in Madison’s District 12, Halverson said in a statement. The address is also part of the Sandburg Neighborhood, which is in District 17, Halverson said.

“It comes down to process and transparency and accountability coming out of the mayor’s office,” Halverson said in an interview with The Badger Herald. “Making a decision about a location for the permanent shelter that we’ve been looking at for the last year and a half without including myself or President Abbas is frankly unacceptable.”

Halverson said he does not understand why the mayor would leave the two alders out of the conversation and why she insists on the shelter being in District 17, as this is the third proposed location for the shelter in the district.

The shelter would be better if it were closer to downtown, where the unhoused community gravitates, Halverson said. 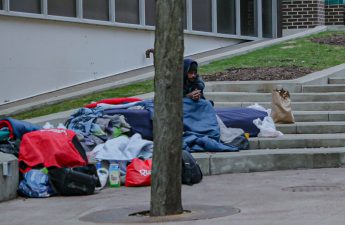 An official from the Mayor’s office said in an email recent success with other shelters has shown that shelters do not need to be located downtown.

“A year ago, shelter users were surveyed and a sizable majority expressed a willingness (in some cases a preference) for shelter services away from the downtown,” the official said. “The key factor is access to transportation services.  That’s one of the reasons why our search for a permanent location has placed a premium on properties well served by transit. The Bartillon property will be.”

Porchlight Executive Director Karla Thennes said the location for the shelter does not matter as much as getting the project done as soon as possible. 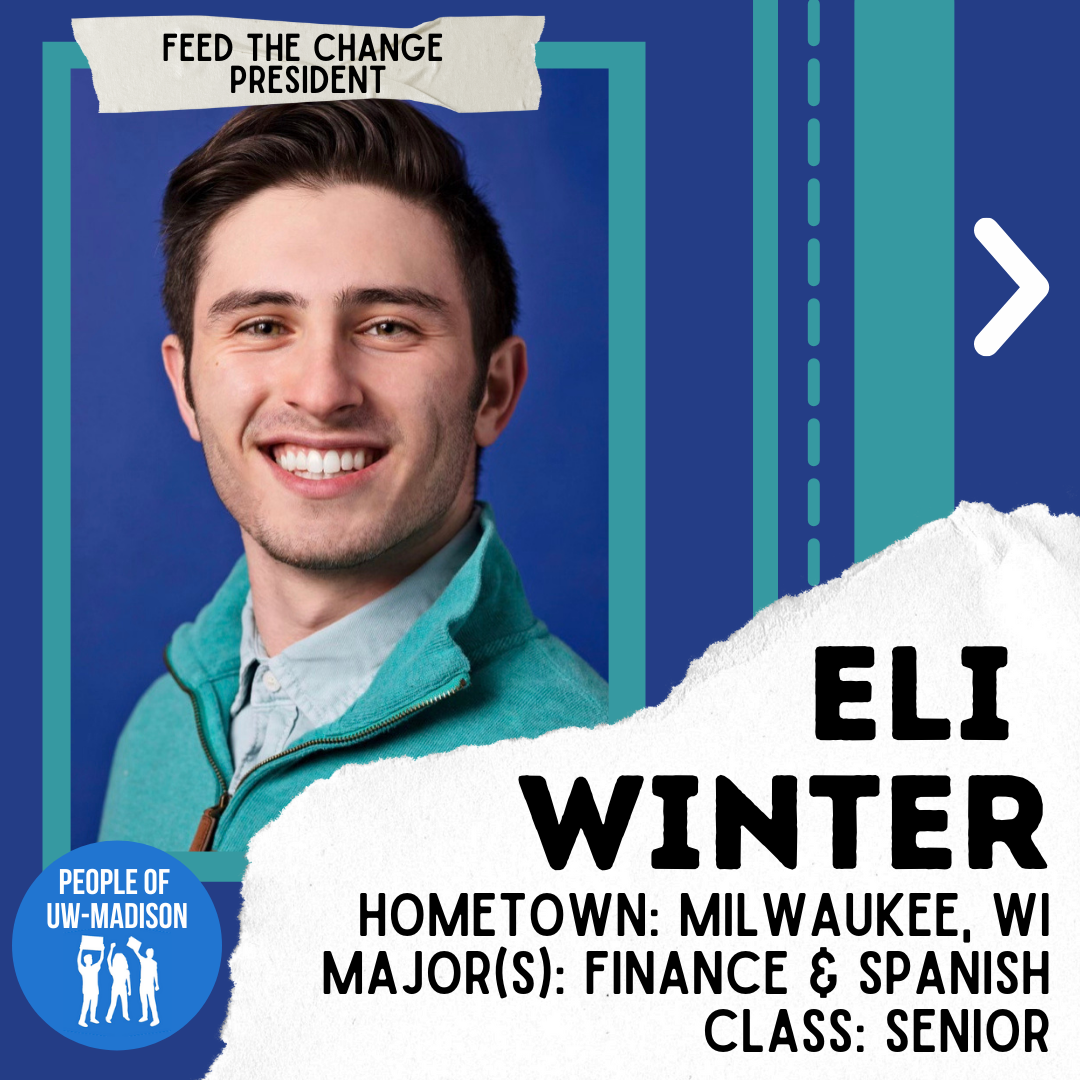 People of UW: Founder of Feed the Change shares how working with Madison’s homeless population changed his approach to lifeEditor’s note: People of UW is a weekly series produced by Madison Hibner. The series — published online and on our Read…

One of the big issues with the city’s current shelters is that they prevent couples rooming together, Thennes said. Porchlight — the largest homeless services provider in Dane County — will be applying to run the new shelter and hopes to dedicate part of the future shelter to this issue, Thennes said.