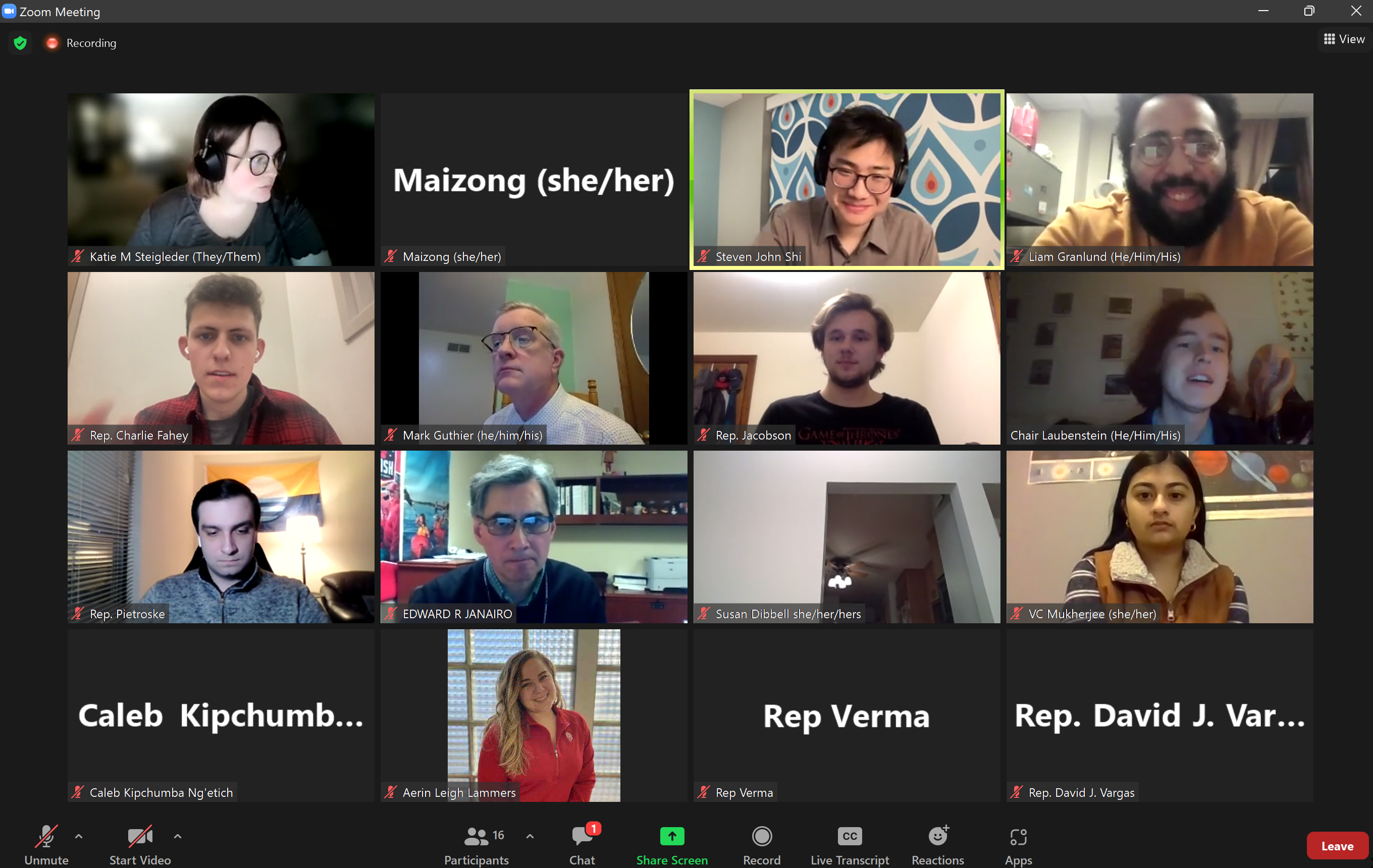 The Student Services Finance Committee met Monday to discuss the Campus Women’s Center’s budget use for the current fiscal year and the Wisconsin Union’s Budget for the fiscal year of 2023.

They also heard a proposal regarding the student wage legislation.

SSFC Chair Maxwell Laubenstein said CWC’s programming funds have not been spent and they have not attended any meetings with the Associated Students of Madison this year. SSFC Representative Kevin Jacobson motioned to vote on freezing CWC’s budget for the rest of this semester until the end of the school year. Nine ASM members voted in favor of freezing CWC’s budget and one abstained. 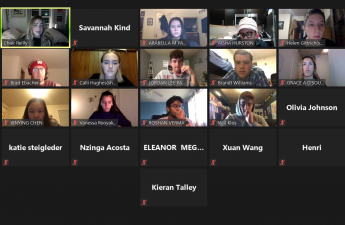 According to Granlund, the Union’s operating budget is $54.4 million, which relies on various sources of revenue, including $36.2 million in operating revenue and $4.6 million in commissions, sponsorships and rentals. Grandlund said the remaining $13.5 million comes in the form of segregated fees and that the budget had been planned assuming the next school year is close to pre-pandemic levels.

About 24.9% of Wisconsin Union’s funding comes from segregated fees, according to Granlund. He said the majority of the segregated fees “have always been dedicated to building ready-for-use expenses,” such as facility management, cleaning management and administrative services.

“Just in raising the student wages within the Wisconsin Union, the operating budget is increasing [by] about $436,000 which is more, in addition, than the seg[regated] fee increase would be covering,” Grandlund said.

According to the budget presentation, Wisconsin Union has lost $5.86 million in the 2020-2021 school year due to the pandemic. Grandlund said the Union is expecting a $400,000 deficit this coming school year.

To make up for the large net income loss the past few years, Wisconsin Union’s Director Mark Guthier shared a plan on creating additional programs and initiatives, such as re-opening the University Club, providing event services at Grainger Hall and opening a specialty gifts retail outlet on East Campus Mall.

The last topic for SSFC’s meeting was a referenda proposal regarding student wage legislation.