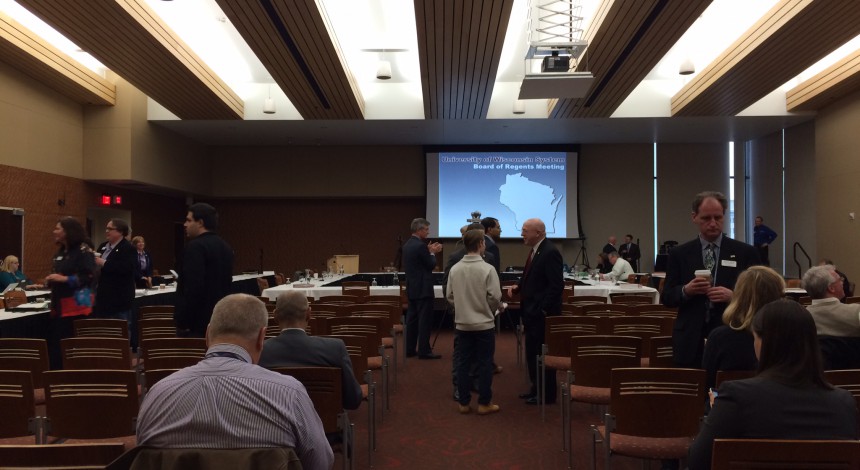 The Board of Regents approved the addition of new degrees and the extension of application waivers in a meeting Feb. 10.

Communications Associate Director Todd Finkelmeyer said in an email statement to The Badger Herald that the MS in School Psychology is not necessarily a new program, but one that has existed for 50 years.

According to the Education Committee Meeting Book, it is important to restructure the degree because changes have been made to state requirements and institutional accreditation. This program will give students access to paid internships during the clinical portion of their studies.

Faculty in the program created a rough plan for the program and are ready to implement the program in the upcoming fall semester.

The creation of the Ph.D. of school psychology will rebrand the existing Ph.D. in educational psychology, Finkelmeyer said.

“In a nutshell, everything about that new program is the same as the old program, but the student’s diploma will say ‘Ph.D. in School Psychology’ instead of ‘Ph.D. in Educational Psychology,’” Finkelmeyer said.

The program, however, is “separate and distinct” from the Ph.D. in educational psychology, according to the Meeting Book. Instead, it will focus on expanding training in schools that struggle to provide adequate services to students. It will also increase the number of graduates who will train future school psychologists.

The Board of Regents unanimously approved all proposed new degree programs.

Schools began to waive fees in Aug. 2020, and the Board of Regents made it universal for all schools except UW-Madison, UW-La Crosse and UW-Eau Claire in Dec. 2020.

In the meeting, Achter said the fee waivers caused an increase of 25% in degree-seeking applications from Fall 2020 to Fall 2021. These applications contributed to a 3.9% increase in new freshmen, while the nation was seeing a decline.

The Board of Regents will meet again April 7 at UW-Stevens Point.