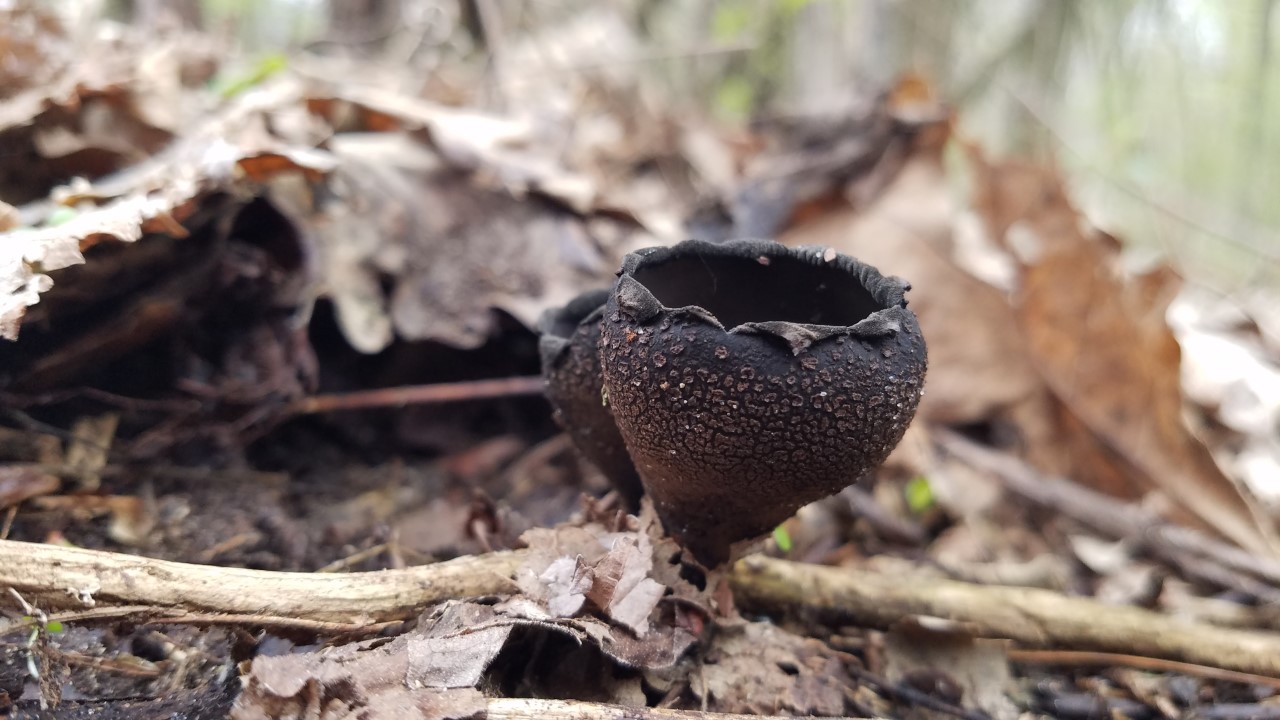 As fungi take center stage in pop culture, the Pringle laboratory at the University of Wisconsin is exploring invasive species of fungi and the dangers they can cause.

“Right now, we’re in this moment where everybody’s kind of obsessed with fungi, like there’s a mania going on and people think they’re really good,” said Hannah Vanderscheuren, a student who works in the Pringle lab. “And some of them are good and some of them are bad. So we kind of get to learn about all sides, which is really cool.”

The lab is investigating what makes the death cap mushroom a successful invasive species, Pringle said. They hope to answer how it invaded the country and what makes it so abundant now.

Sophomore Naamon Peyton, a student working in the Pringle lab through the Undergraduate Research Scholars program, said the beneficial fungi remove pollutants from the environment. Other safe mushrooms are edible and can be bought at the store or foraged in the woods. 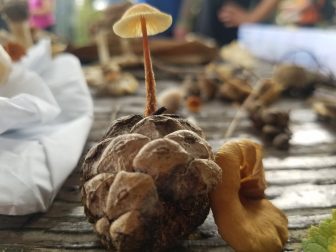 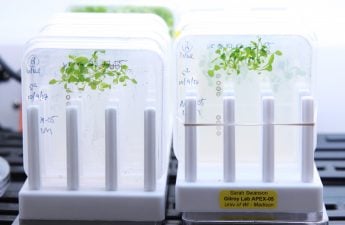 Pringle thinks the answer to the death cap’s invasive qualities lies in research on weed growth. Weeds have multiple ways to reproduce, she said, and it seems that the death cap does the same thing.

The research process for invasive species involves spending a couple of weeks in the field collecting samples, Pringle said. Researchers take about a year to generate data about DNA and genomes, and then another few years to analyze that data. 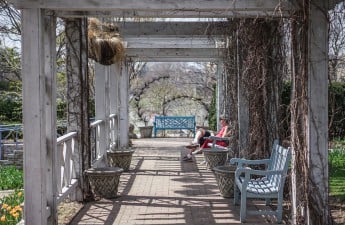 Vanderscheuren, a UW senior, is studying a species of fungi that breaks down cellulose and how it responds to nitrogen pollution.

This research is based on a long-term study in the eastern United States, where researchers added excess nitrogen fertilizers to a portion of the forest. When nitrogen is added to the soil, fungi that break down cellulose grow faster, taking important nutrients away from the surrounding plants, Vanderscheuren explained. 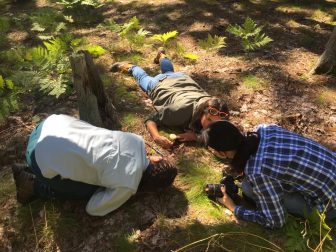 Vanderscheuren’s work explores how fungi may grow differently in response to nitrogen pollution and the changes in how they produce spores, which are reproductive cells that have the potential to grow into new fungi. She tries to predict this by watching them grow.

Research about growth and reproduction is common for plants, Pringle said, but it’s more difficult to implement for fungi. It’s challenging to observe fungi in nature, so researchers have to grow fungi to observe them. 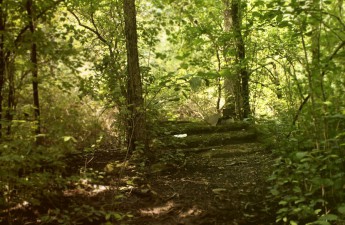 This is Vanderscheuren’s third year working in the Pringle lab. Her interest in fungi stems from her high school biology class when she first learned about nitrogen cycling. She wanted to know how humans impact these cycles, which led her to her current research project.

Working in the Pringle lab exposed Vanderscheuren to a multitude of other fungal research. Pringle said UW is a unique place to study fungi because of the diverse range of studies. The university researches medical mycology, or fungi that cause human disease, plant pathology and genome evolution.

For his research project, Peyton is running a survey of the fungi in the Lakeshore Nature Preserve. At the end of October, he plans to publish a brochure as a guide to fungi in the preserve. 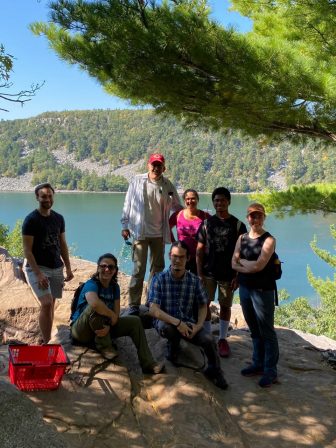 Along with his survey, Peyton said he learned about the Ho-Chunk tribe’s traditional uses of fungi. He said the Ho-Chunk used one type of fungi for medicinal purposes, like stopping nosebleeds.

In the future, Peyton hopes to do research on mycoremediation, which is using fungi to reduce pollutants in the environment. Peyton said the Pringle lab allowed him to explore an array of opportunities with fungi research.

The other researchers in the Pringle lab contributed to this exploration, Peyton said, which provided him with new opportunities and more experience — and ultimately pointing him to a future of his own researching fungi.

“Everyone there is extremely knowledgeable about fungi and everyone there is doing some sort of research related to it, so when I see that I’m like, yeah there is something for me to do with this,” Peyton said. “There’s a way that I can move forward with this.”