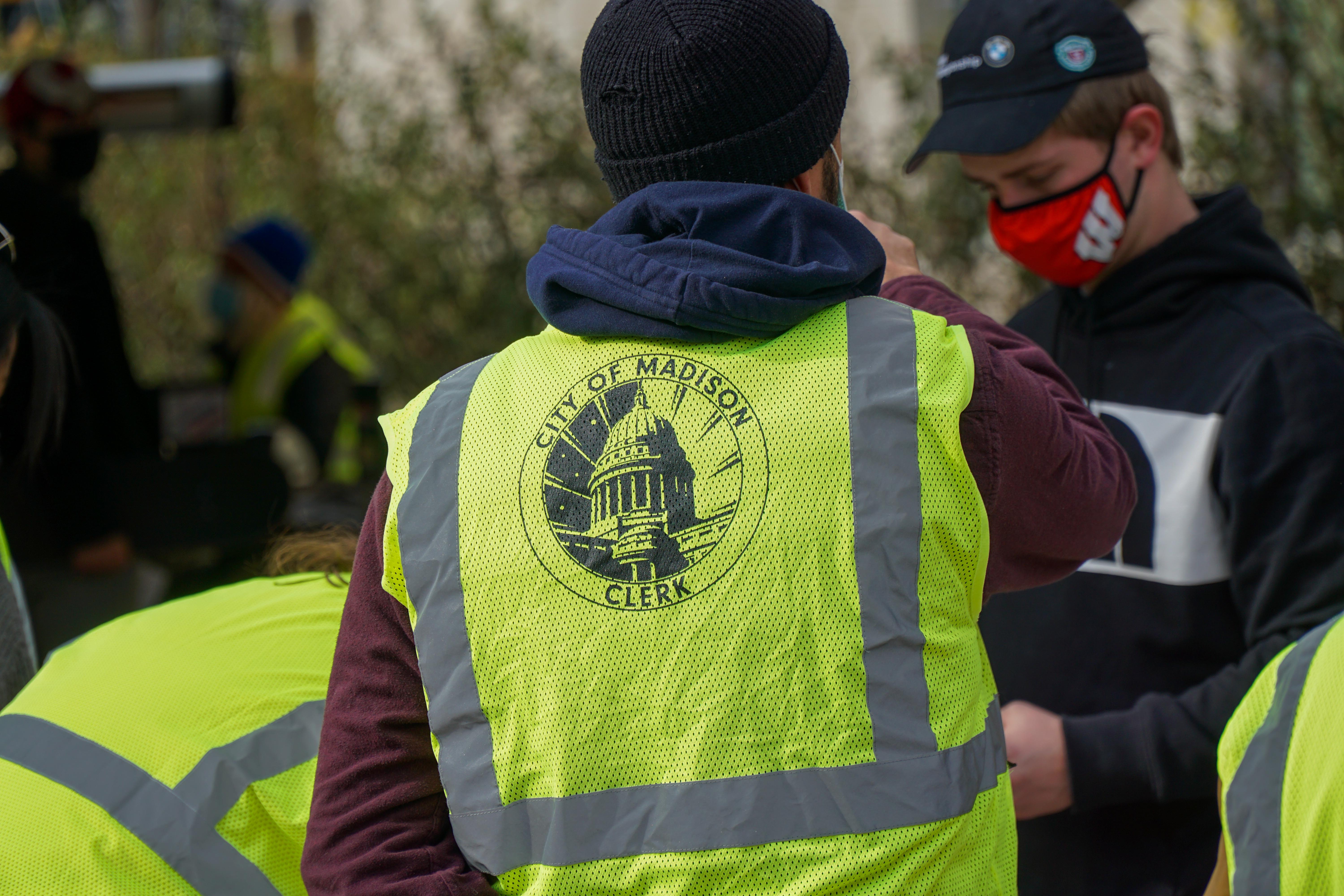 The head of a Republican-led investigation into Wisconsin’s role in the 2020 presidential election reversed course just days after issuing subpoenas and requests for interviews with city clerks and mayors in five Wisconsin cities, according to the Wisconsin State Journal.

Retired State Supreme Court Justice Michael Gableman issued subpoenas last week to the Wisconsin Elections Commission and officials in the cities of Milwaukee, Madison, Green Bay, Racine and Kenosha, according to AP News. Biden won all five cities in 2020 when he defeated Donald Trump by almost 21,000 votes in Wisconsin.

False beliefs about voter fraud in the 2020 election have been circulating in the wake of the election.

Wednesday, Gableman subpoenaed Madison Mayor Satya Rhodes-Conway to testify regarding the election. The subpoena would involve “hundreds of thousands” of documents relating to the 2020 election, Rhodes-Conway said in a press conference Wednesday.

“I believe that this subpoena is a mockery,” Rhodes-Conway said. “If this was a serious investigation, it should be treated seriously. I am always happy to walk the two blocks to our state capitol and address Speaker Vos or any committee. But these issues should never be discussed behind closed doors in a strip mall. They should be discussed openly and in front of the public and media.”

According to Rhodes-Conway, she didn’t know if it was physically possible to comply with the request by the deadline because Gableman had requested all documents pertaining to the election in the city of Madison. Rhodes-Conway said she would be asking Gableman for more detailed guidance. 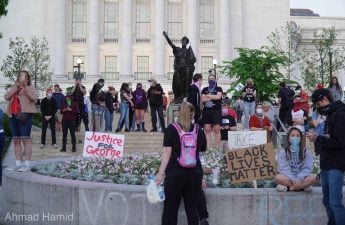 Madison City Attorney Michael Haas said Andrew Kloster, who is working with Gableman, called him Thursday afternoon to notify him that the Mayors and city officials whom Gableman subpoenaed would no longer have to be interviewed, according to the WSJ.

Gableman said his investigation will focus largely on grants that the five cities received to help run the election from the nonprofit Center for Tech and Civic Life, according to the WSJ.