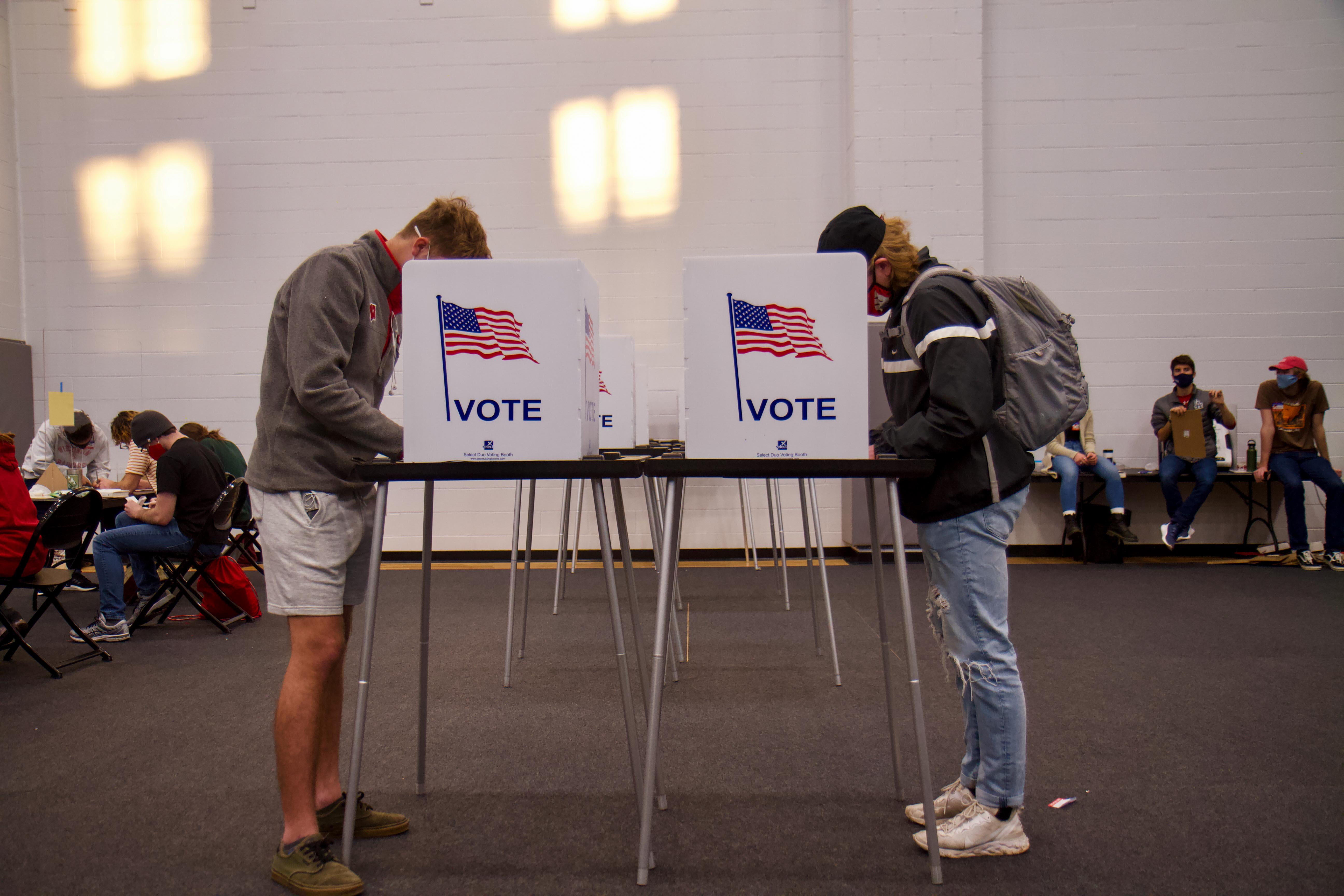 This morning, a panel of experts convened to discuss ranked-choice voting in Wisconsin and around the country in a virtual briefing, according to the University of Wisconsin-Madison Elections Research Center.

According to briefing panelist Andrea Benjamin, who is a professor of African American Studies at the University of Oklahoma, this could improve the United States’ current electoral system by allowing voters to express a wider range of preferences. 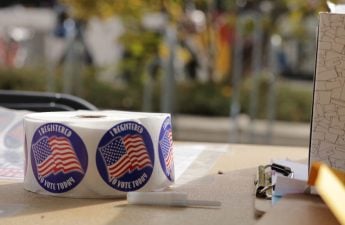 Your guide to voting on Election DayHere is everything you need to know about voting in-person or dropping off ballots ahead of the election tomorrow.  You Read…

Ranked-choice voting would allow voters to pick multiple candidates in order of preference, and the candidate with over 50% of first-choice votes wins. If no candidate has the majority, a new process begins, with voters’ ballots redistributed to their second-choice candidate. This process can be repeated until one candidate receives the majority of votes, according to Time.

Panelist and Professor of political science at the University of Maine Amy Fried said it could also increase the influence of independent candidates.

Benjamin said voter turnout has to be high for this to work.

“Voter turnout is so low,” Benjamin said. “Even making electoral reform in our local elections, it’s still only the same 6% of people that vote. It’s important to consider what barriers are currently preventing people from voting and focus on alleviating those issues before turning to a ranked-choice voting system.”

New York, however, saw an increased voter turnout of 13% after implementing ranked-choice voting, according to Spectrum News.

Benjamin said regardless of whether or not ranked-choice voting continues to spread through the U.S., public interest in adopting this new system remains.

“People are interested because they want elections to produce better outcomes,” Benjamin said. “People want there to be functional legislative bodies, whether that’s at the state level or at the national level.”