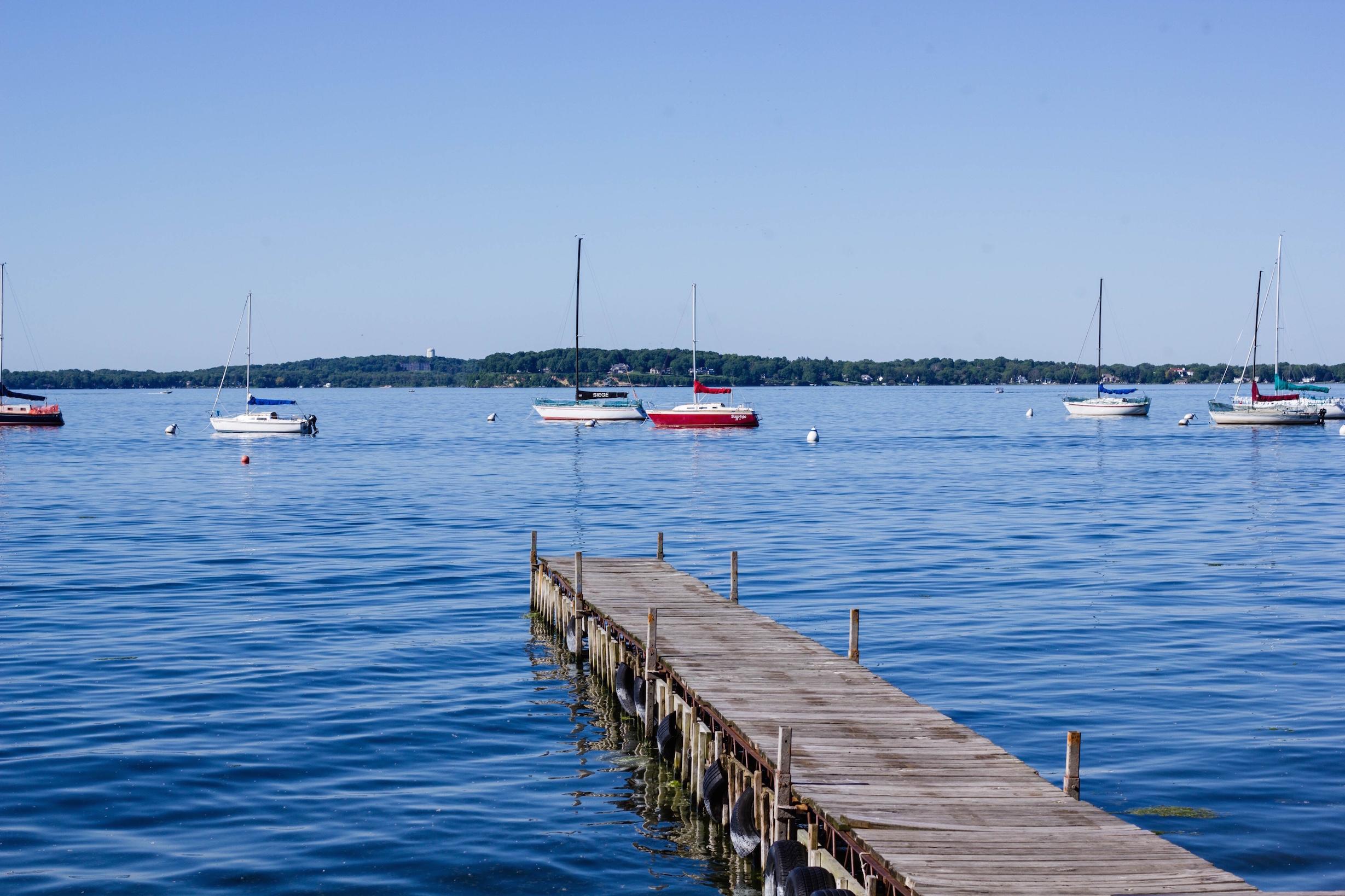 Wisconsin Attorney General Josh Kaul supported the U.S. Environmental Protection Agency’s proposal to include per- and polyfluoroalkyl substances in the Contaminant Candidate List 5.

These man-made substances are known as “forever chemicals” because they remain in the human body and do not naturally degrade in the environment, allowing them to accumulate over time, according to the Department of Justice.

PFAS can be found in food, plastics, paper, rubber and even household cleaning products. They can also leak into sources of drinking water, according to the EPA.

Studies on animals suggest exposure to PFAS can cause adverse health outcomes, from reproductive issues to increased cholesterol levels to cancer, according to the EPA website. PFAS may cause similar problems for humans.

The CCL5, cites known or suspected drinking water contaminants currently unregulated by the EPA. Adding PFAS to CCL5 will kickstart an investigation into their effects on human health, University of Wisconsin environmental policy expert Morgan Robertson said in a statement.

If the EPA determines that the current levels of PFAS make drinking water unsafe for human consumption, Robertson said the agency could require regulation under the Safe Drinking Water Act.

“Its main impact will be on the safety of [the] water coming out of a tap from municipal water systems, which could have major impacts on human health,” Robertson said. “The impacts this decision could have on the environment are less clear.” 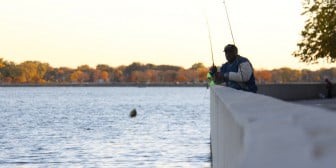 The Clean Water Act serves to manage the environmental impacts of toxic substances in water and the Resource Conservation and Recovery Act serves to define what substances count as “toxic.” But the EPA has not used either to address PFAS, though they might do so in the future, Robertson said.

Robertson supports the EPA’s decision, noting that we know so much about other forms of water pollutants but so little about PFAS in comparison.

“This decision is going to eventually tell us a lot about a currently undocumented threat to Wisconsin’s drinking water,” Robertson said.

Though the EPA’s proposal was recent, scientists have been concerned about PFAS for a long time, UW aquatic chemistry specialist Christy Remucal said.

However, federal action to address the problem has been an incredibly slow process, Remucal said. Because of this, many states are stepping in to create regulatory guidelines themselves.

“Right now there’s sort of a patchwork,” Remucal said. “Some states have different numbers, some states don’t have any numbers. Some states, like Wisconsin, are going through the process of hopefully getting regulation.”

Currently, Wisconsin public water systems are only tested for 90 contaminants, none of which are PFAS, according to the Wisconsin Public Water Systems 2020 Annual Drinking Water Report.

Though, Remucal pointed out it is not easy to test for the forever chemicals. As a result, she said PFAS contamination has created new challenges for legislators and scientists alike because measuring it is far more complicated than simply identifying chemicals. 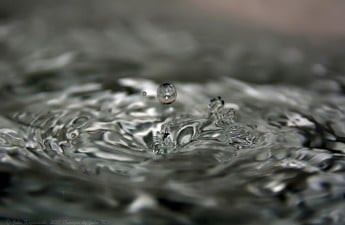 “We don’t know how much PFAS there are,” Remucal said. “It’s impossible to measure each one individually.”

The decision to further research and regulate PFAS contamination has met some pushback by Republican lawmakers, according to the Milwaukee Journal Sentinel.

Since PFAS and their health threats are still being researched, some Republican legislators want to postpone action to cut down on costs, according to the Milwaukee Journal Sentinel.

“If you think about a water utility perspective, if there are regulations, these chemicals are really hard to remove and expensive to deal with,” Remucal said.

On a smaller scale, the Madison Water Utility has been proactive about measuring the PFAS in the city’s drinking water and making the information publicly available, though they are not required to do so, Remucal said.

Total amounts of PFAS in Madison wells range from 2.5 to 47 parts-per-trillion, meeting the Wisconsin Department of Health Services groundwater standards, according to the City of Madison website.

Though Madison’s drinking water does not merit concern, Remucal said she is glad that the EPA plans to examine PFAS and their impact more closely.

“It’s good to see such action on this topic because it is really complicated but also really important,” Remucal said.