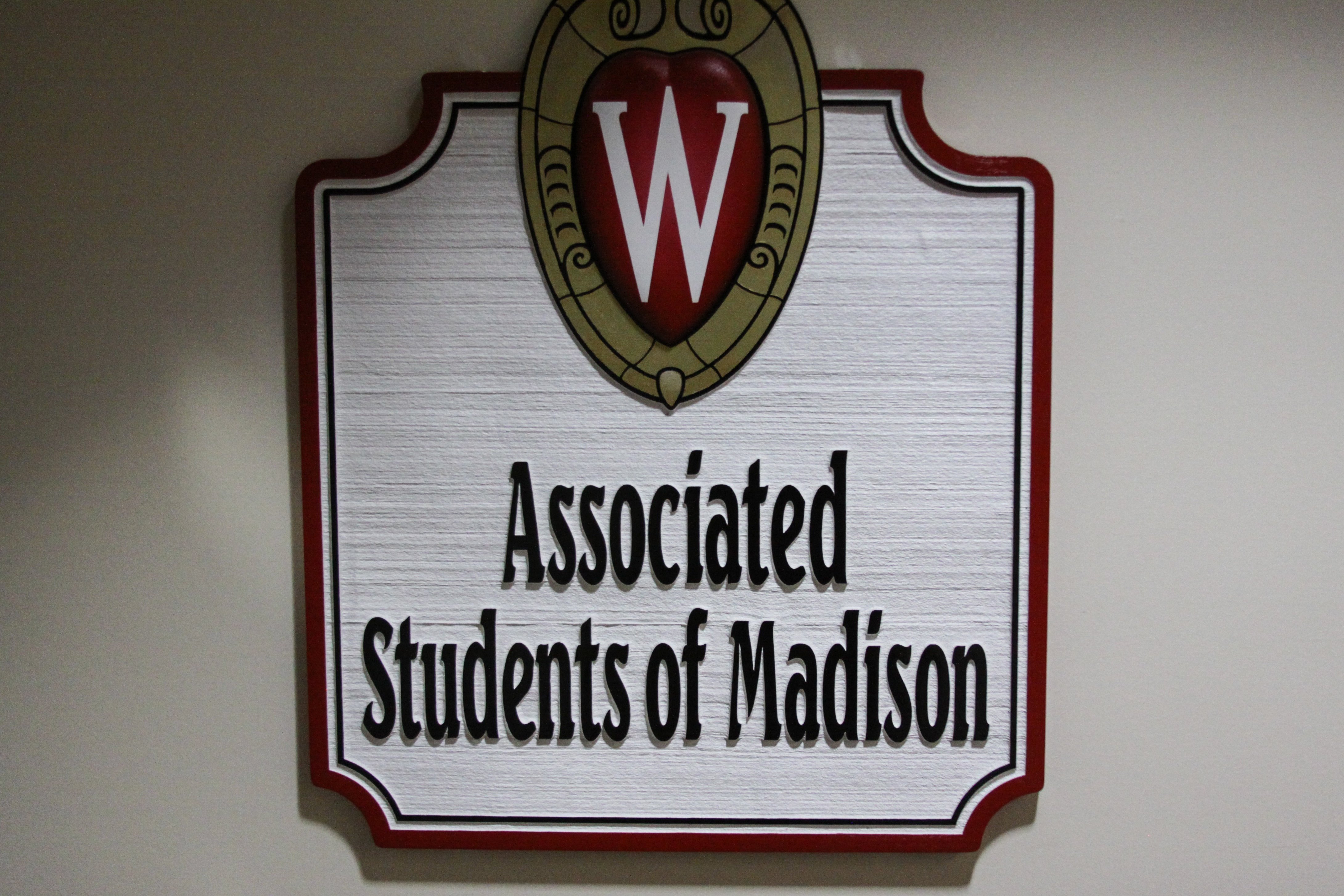 The group — which opposes closed committees — stressed a desire for more involvement in Associated Students of Madison, beginning the meeting by stating LAC is an open committee and welcomes everyone at their meetings.

The bill would modify statutory provisions relating to shared governance at UW System institutions to restore provisions to their form prior to 2015 Act 55, according to the Legislative Reference Bureau.

Shared governance refers to a state statute that was written to provide legal means for academic staff, faculty and students’ involvement in decision-making processes at UW System schools. 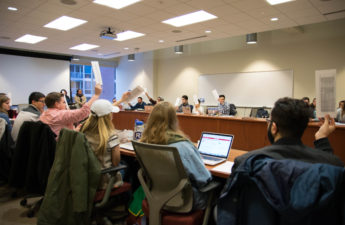 The Act 55 changes limited ASM’s student governing powers, according to Chair MGR Govindarajan. Govindarajan said this legislation would restore ASM the power to allocate student segregated fees instead of the administration.

“UW students pay segregated fees, roughly $800 per student. This goes to things like the Nick or UHS, but in 2015 ASM’s power to use that money was limited and given over to the administration,” Govindarajan said.

ASM Vote Coordinator Maggie Keuler and Govindarajan also met with a staffer about another bill regarding shared governance — Assembly Bill 382.

Assembly Bill 382 prohibits the Board of Regents of the UW System from increasing resident undergraduate tuition by more than the increase in the consumer price index of the previous year, according to the Wisconsin State Legislature.

“I personally believe that people think of students as temporary,” Govindarajan said. “Students are here for four years, then they’re gone. But the student body will always be here and students will be too.”

Kueler and Govindarajan also recently met with Dean of Students Christina Olstad. According to Olstad, construction on North Charter is set to begin in November, potentially affecting bus 80 and its routes. Given the effect on bus routes, ASM will be working with UW on the construction process.

The committee discussed campaigns for bike safety on campus and the possibility of advocating for Lakeshore path lighting. More potential campaign topics include issuing voter compliant ID, the decriminalization of marijuana and merging bus passes with WisCards.

ASM Legislative Affairs Committee is holding its next meeting Oct. 20 from 5:30 p.m. to 6:30 p.m. in the Student Activity Center. More information about schedules and the group’s role on campus can be found here.