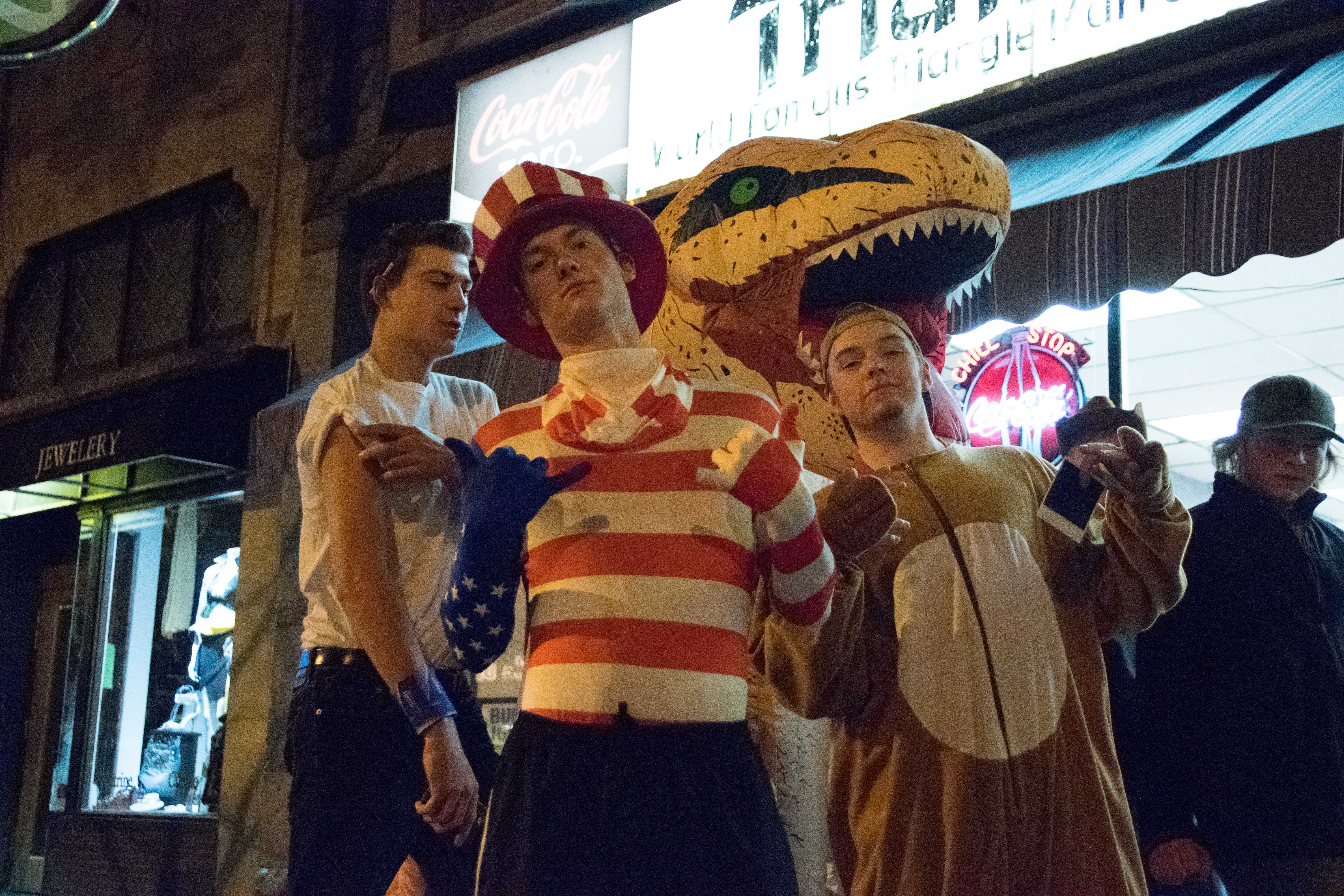 Freakfest 2021 will most likely be canceled this year due to concerns about the potential spread of COVID-19. Freakfest is a festival that typically takes place for Halloween in Madison.

“The main issue, as was the case last year, is the pandemic,” Verveer said.

Large crowds have gathered at Freakfest for decades, with over 44,000 tickets sold in 2009, according to the Associated Press. 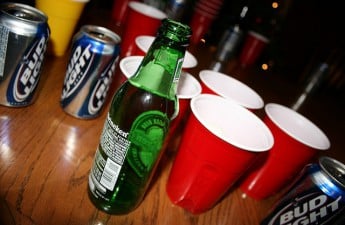 “Although there was some consideration in City Hall about trying to organize the traditional annual Freakfest this year, the number one reason why the decision was made to not move forward was by far the health concerns,” Verveer said.

According to Public Health Madison & Dane County, Dane County has averaged 107 COVID-19 cases daily over the last 14 days, with 83 daily hospitalizations due to COVID-19. These statistics show a sharp increase from 10 reported cases seen at the beginning of July.

Verveer said Madison has had difficulty hiring a company to book live music events and that Frank Productions declined to be involved for 2021.

“Our partner, going back many, many years, explained to the city that they were no longer interested in producing Freakfest,” Verveer said.

Despite it being officially canceled in 2021, public officials expect some degree of unofficial gatherings to take place.

Freakfest, however, has not officially been canceled and is still under consideration.