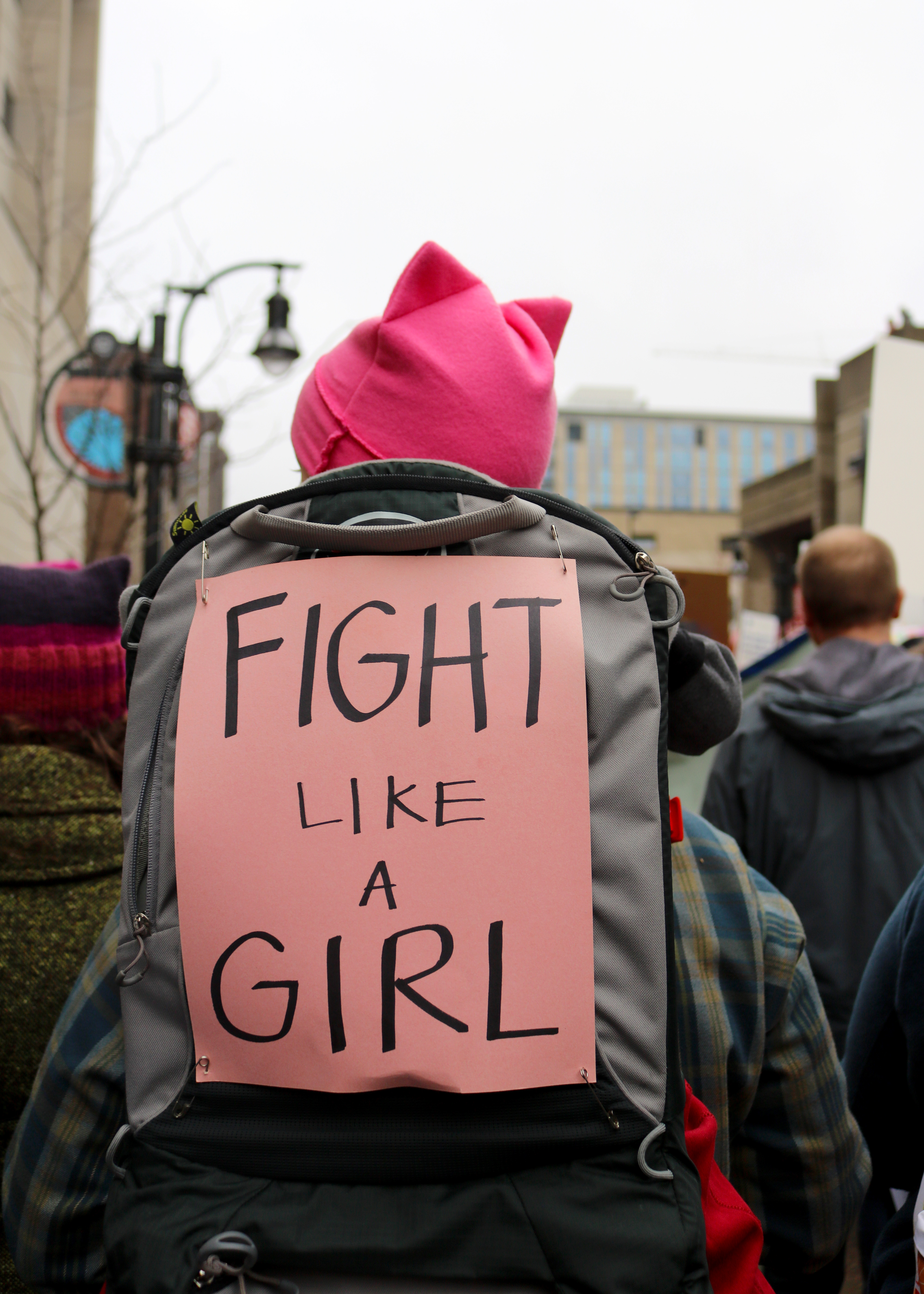 Smolarek said she found blog contributors through her personal network, which includes a diverse group of scholars and student groups. The series will go on into April, with one to two blog posts released per week.

“I was hoping with this blog series to really pull together scholars, students and researchers from different kinds of backgrounds and points of view to have a fuller conversation, which other folks are doing as well,” Smolarek said. “But I kind of wanted to do it with some people I’ve been talking with and just get our ideas out in the world and see what happens.”

Smolarek said she placed few restrictions on contributors, asking them to write about what they care about and what they have been experiencing and studying in relation to gender equity in the pandemic. 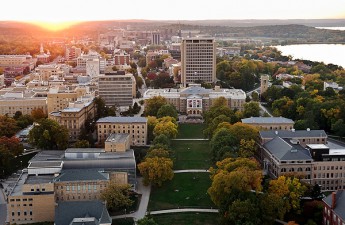 Smolarek said she hopes the series will create more partnerships, ideas and coalition-building as policy recommendations to improve gender equity often do not acknowledge the larger systems of oppression working against women daily.

“We can pass laws that increase wage parity, and we can pass laws and policies that make childcare more affordable, but that’s not going to make gender disparities and gender equity better,” Smolarek said. “It’s just going to be kind of shifting it to other things.”

In times of crisis, Smolarek said the issues that plague society often get worse, and the collective crisis of the COVID-19 pandemic has worsened gender equity issues.

Smolarek said the series seeks to draw attention to the myriad of gender equity issues that have been exacerbated by the pandemic. These issues span from wage gaps to birth control access to the experiences of women of color on college campuses, according to the blog series introduction.

“Maybe the only good thing that comes from [the pandemic] is that [the inequities are] so in your face that you really can’t pretend it’s not there anymore,” Smolarek said. “Hopefully this forces us to rethink what we want and how we’re going to accomplish it moving forward, and what it really means for not just women, but just systems of oppression in general.”

Another goal of the series is to demonstrate how these issues are interconnected and how an individual issue cannot be examined or reformed without a more holistic understanding of other inequities, Smolarek wrote in the blog series introduction.

“I feel like our goal was to really offer a more complex narrative and a complete picture of gender equity isn’t just this one thing — it’s a woman’s entire life,” Smolarek said. “It’s all these different complexities of her life, and we need to attend to all pieces and keep that in mind when we talk about gender equity.”

The series’ first blog post by PhD student Elizabeth Scheer discusses revising the patriarchy during the pandemic. This post and others can be found on the WCER website.