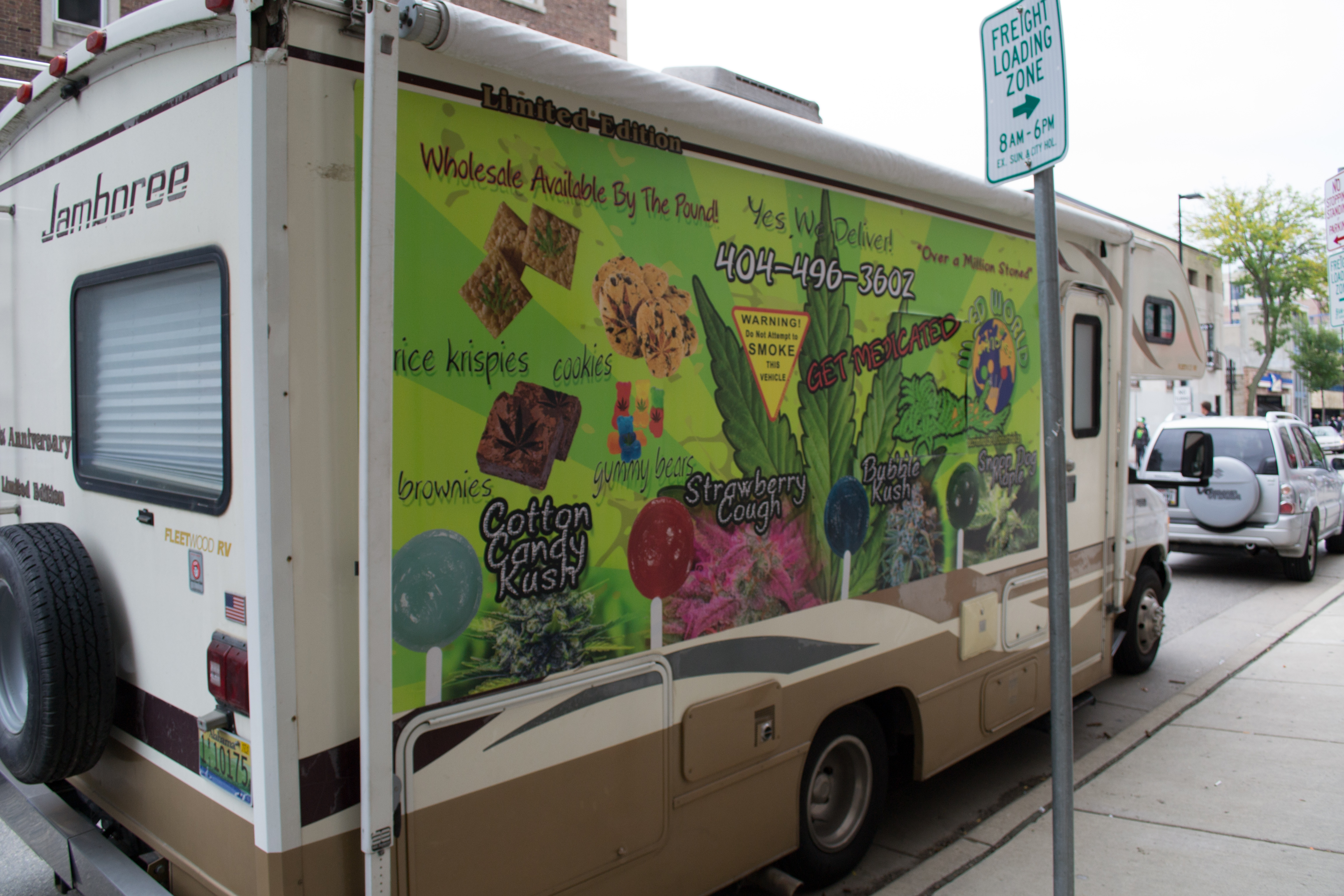 Gov. Tony Evers is working on a plan to legalize marijuana and tax recreational marijuana under his budget proposal — despite a Republican-dominant legislature with members who have opposed the efforts.

“I remain firmly opposed to any proposal to legalize marijuana in Wisconsin,” Stroebel said in a press release. “I am not about to agree to any plan that legalizes a drug that has fostered and emboldened bad actions by bad actors.”

Stroebel also said in the press release the social consequences of legalizing marijuana are big, and the mental and physical health of citizens in Wisconsin would be negatively impacted by Evers’ plan.

Gov. Evers appoints democratic donor to UW Board of RegentsGov. Tony Evers announced Monday he appointed John Miller to the University of Wisconsin Board of Regents — a state Read…

In an interview with WisPolitics.com, Evers said Wisconsin is surrounded by states which have recreational marijuana, and he believes legalizing it would boost the state’s economy.

“Every person in the Capitol knows that policy is primarily made through the budget-making process,” Evers said. “There’s no reason why it can’t be part of the budget, and I am hoping to get it done. If the Legislature wants to take it up and pass it outside of the budget, I’m more than willing to do that. But it makes sense to me, it’s connected, there’s a revenue source and obviously some expenditures involved.”

Tuesday night, Evers also unveiled his proposal to accept the Medicaid expansion in the budget. Republican lawmakers have also previously rejected this proposal.

Stroebel said in the press release he will still vote against Evers’ plan to legalize marijuana.

“I remain a ‘no’ vote on such a plan and hope we can quickly dispose of this proposal and get about the business of crafting a common-sense, workable budget that is in the best interests of all Wisconsinites,” Stroebel said in the press release.

Evers said to WISN he also expects the Wisconsin Supreme Court to mitigate his ongoing dispute with Republican lawmakers and the public health emergency orders, including the mask mandate.

Rep. Mark Born (R-Beaver Dam), the Assembly co-chair of the Joint Committee on Finance, said policies, such as legalizing marijuana, are better discussed in the legislative process, according to WISN. He also said Evers’ plan is an example of what he and the Joint Finance Senate co-chair Howard Marklein asked Evers not to do.

“We should have a bill, we should have public hearings, broad discussion, there’s a lot of stakeholders that care about this on both sides,” Born said. “That’s not really the best place to have this discussion, in the budget process, when it should be more about spending priorities and tax policy and things like that.”

Born also has doubts about whether Evers’ Medicaid expansion plan would be successful in the budget process.