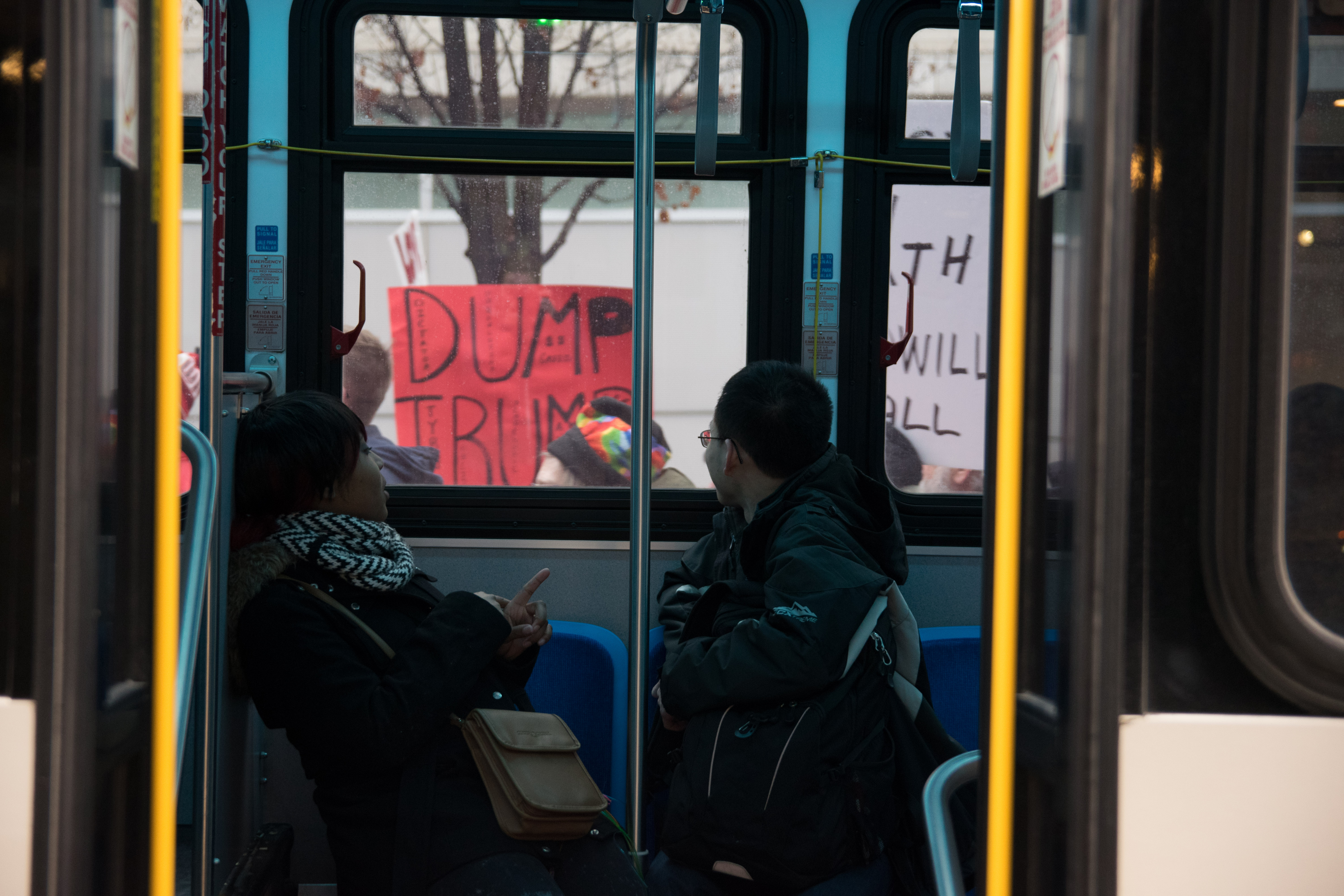 The Senate voted 57-43 in favor of acquitting former President Donald Trump, according to Channel 3000. While seven Republicans joined Democrats in voting to convict the former President, they were 10 votes short of the two-thirds majority needed to convict.

Johnson, a vocal supporter of Trump, said he was glad the trial had ended, and he said he hopes the nation could begin to heal.

“The Democrats’ vindictive and divisive political impeachment is over,” Johnson said in a tweet. “While there are still many questions that remain unanswered, I do know neither the Capitol breach nor this trial should have ever occurred. Hopefully, true healing can now begin.”

Baldwin put out several statements following the acquittal about why she decided to convict Trump and hold him accountable for his actions.

In a tweet Sunday, Baldwin said every senator bore witness to Trump’s incitement and some still chose to do nothing. Baldwin claimed those who voted not to impeach him still are allegiant to the former President.

U.S. House managers presented the articles of impeachment Jan. 25, charging the former President for his alleged role in the Jan. 6 riot at the U.S. Capitol. 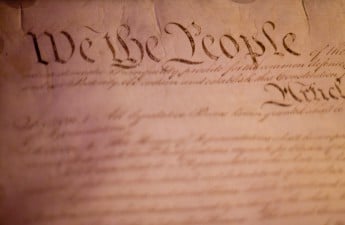 In a statement provided to ABC News, Trump thanked Republican lawmakers, saying they “stood proudly for the Constitution” in addition to the country’s “sacred legal principles.”

“Our historic, patriotic and beautiful movement to Make America Great Again has only just begun,” Trump said in the statement. “In the months ahead I have much to share with you, and I look forward to continuing our incredible journey together to achieve American greatness for all of our people.”