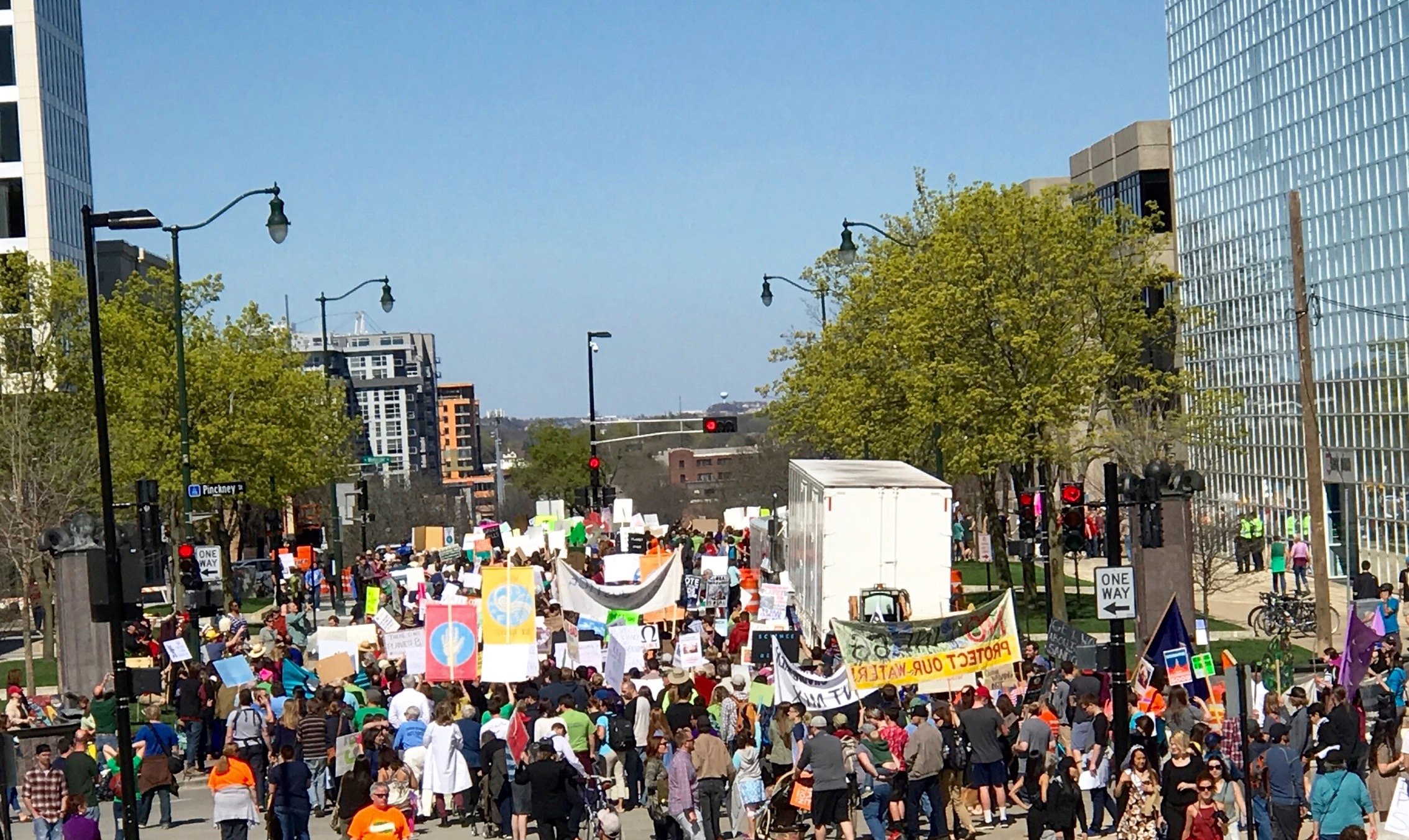 The City of Madison was featured as a “climate-haven” in a CBS Sunday Morning segment, which aired last week.

The CBS segment defines an ideal city given its inland position to avoid rising sea levels and consequent flooding, and northern location to avoid the heat waves. The segment also noted Madison’s location places it out of hurricane and wildfire range.

Madison fits several key pieces of climate criteria, in addition to good schools, hospitals, sports and culture, with a reasonable cost of living and high quality of life, according to CBS. 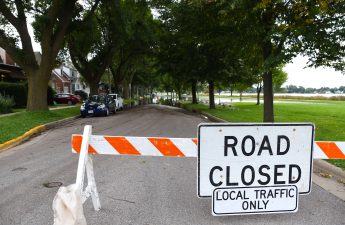 In a statement released on Friday, Rhodes-Conway said she took Pogue to Tenney Park, Monroe Street and the top of the Madison Municipal Building, where one of Madison’s solar arrays is located.

Initiatives such as MadiSUN — the City of Madison’s plan to expand solar energy for homes and businesses — have played a large role in the city’s sustainable energy.

Senior Lecturer at the Nelson Institute for Environmental Studies Tom Eggert said cities like Madison had to fend for themselves during President Trump’s administration cutback on climate change.

“When the federal government de-committed from the Paris Climate Accord, it fell on states and local governments to lead on reducing carbon,” Eggert said.

In a 2018 analysis, The Rolling Stone also identified Madison as having an ideal economy, climate and infrastructure.

Despite fitting these criteria, Rhodes-Conway acknowledged in her statement “we here are not immune to the effects of climate change.”

According to a report from the Wisconsin Initiative on Climate Change Impacts, accelerating a transition to clean energy is especially important during the COVID-19 pandemic, as counties in the U.S. with increased exposure to air pollution have higher death rates from COVID-19.

In her statement, Rhodes-Conway also highlighted the inequities in Madison’s community that disparately impact BIPOC residents.

According to the WICC report, it is imperative policies address historical injustices and not exacerbate already existing health equity issues.

Even so, Madison can be used as an example for other cities, Eggert said.

“Dane County and the City of Madison have stepped forward and have laid out plans that can serve as models for other local governments,” Eggert said.