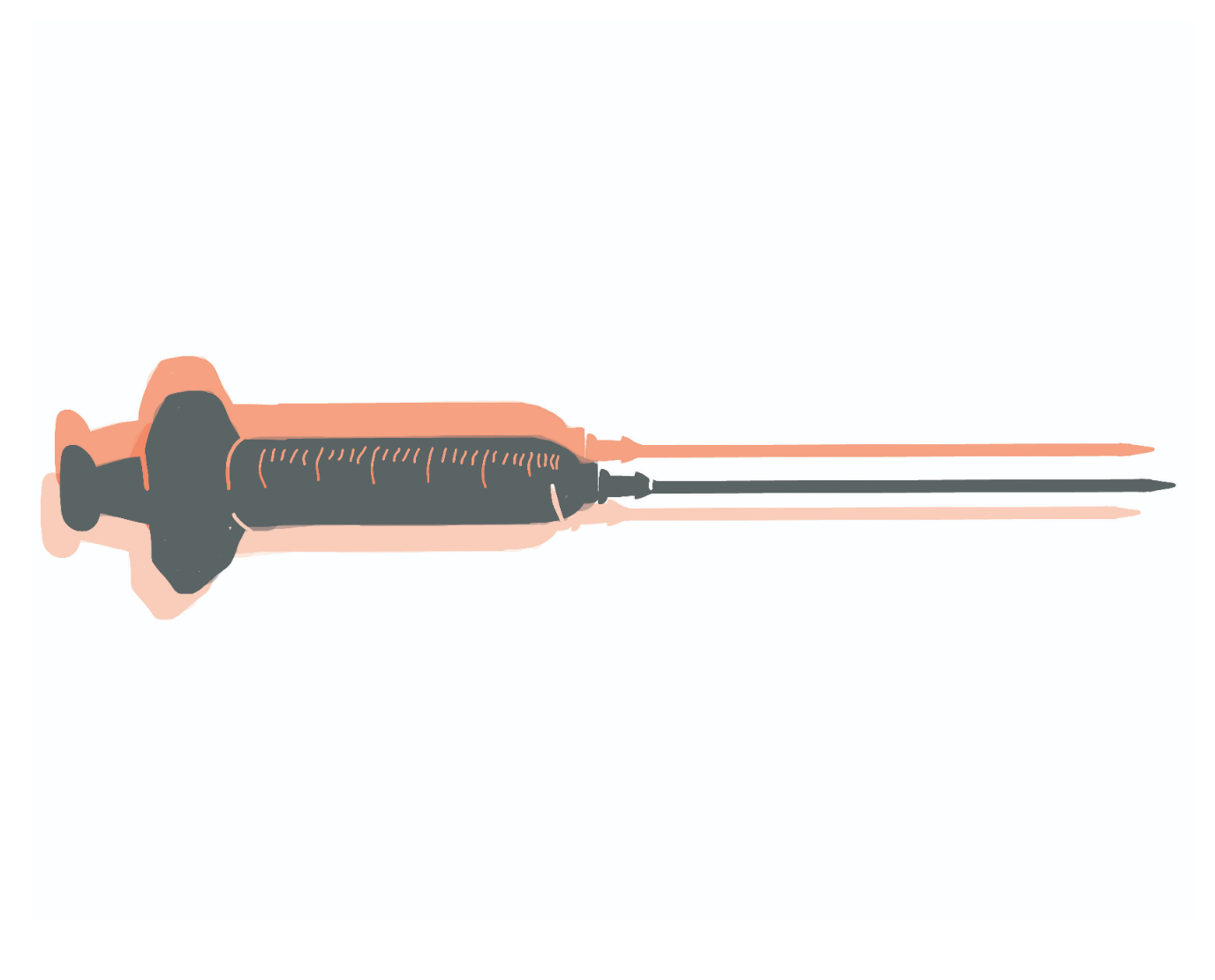 Phase 1b of COVID-19 vaccines now includes teachers and those living in long-term care facilities, among others.

The CDC recommended that after healthcare personnel and those in care facilities for extended periods of time, the COVID-19 vaccine should go to those over 75 years old and frontline essential workers, including firefighters, police officers and grocery store workers.

According to the Wisconsin Department of Health Services, Wisconsin is currently providing vaccines to frontline healthcare workers, residents of long-term care facilities, firefighters and police officers. After this phase, phase 1b will start, which previously only included those who are 65 years of age or older.

Director of the Environmental Health Division at Public Health Madison & Dane County Doug Voegeli outlined the new groups eligible for the COVID-19 vaccine as part of Phase 1b. Educators, those who work with children, individuals in long-term programs, food chain workers, public transit employees, non-frontline healthcare essential workers and congregate living staff and residents are all included. According to Voegeli, the incarcerated population will also be included in the last category.

Before they were approved to join Phase 1b, grocery store workers pushed officials for inclusion in vaccination efforts.

Senator Kelda Roys, D-26, commented on the importance of vaccinating grocery store workers, especially because they are considered essential workers and therefore worked through the pandemic, even when cities went under lockdown.

“I think that essential workers should certainly receive priority in the vaccine distribution,” Roys said. “You know, these are people who have kept us fed and alive and healthy for nearly a year, often at great risk to their own health and their families.”

Roys also mentioned essential workers are disproportionately people of color, who have already been more affected by the pandemic than their white peers.

Additionally, she mentioned despite the fact grocery store workers continued to work through the pandemic, many of them do not have access to benefits such as health insurance and paid leave, which makes getting infected with COVID-19 much more dangerous.

According to NPR, as of Sept. 2020, Black Americans are getting infected and dying from the virus at more than 1.5 times their share of the population, along with Hispanics and Latinos, who are getting infected with COVID-19 at disproportionately higher rates in 45 states and the District of Columbia.

According to the Wisconsin State Journal, the increase of groups included in Phase 1b could lead to problems because Wisconsin is currently only getting 70,000 first doses of the vaccine every week. Adding additional groups to Phase 1b would bring the number of people receiving a vaccine to about 1.6 million.

Though, Voegeli stated these groups will not be vaccinated until March, which will hopefully make distribution for such a large group more organized.

“Because they’re pushing it out until March 1st, I feel better about [vaccinating a large group],” Voegeli said. “I feel that we’ll have more vaccines and we’ll be able to get through 1b much faster than we are right now.”

Voegeli also said at the current rate Wisconsin is receiving vaccines, they will not be able to vaccine all of Phase 1b in a timely manner. Waiting until March 1 to start vaccinating under Phase 1b will allow the state to get more doses of the vaccine and enable them to more efficiently vaccinate the population.

After Phases 1a and 1b are completed, Phase 1c is left to receive the vaccine before the general public gets it in Phase 2. It is hard to estimate when the general population will receive the vaccine, but Voegeli said he believes it will be widely available in the middle of the summer, despite the fact the Department of Health Services said they hope to vaccinate the majority of people by June. 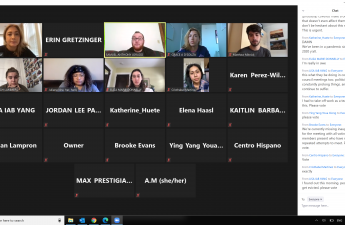 “The Department of Health Services has a goal they’ve been putting out that 80% [will be vaccinated] by the end of June,” Voegeli said. “I don’t know that we can meet that goal — I think that it probably may take us into July to get through the rest of the population.”

According to Voegeli, between Phases 1a and 1b, about half of Wisconsin’s population will soon be vaccinated. The rest of the population will hopefully be able to get vaccinated much faster as higher quantities of doses are sent to the state, but it is still unclear exactly when that will be.