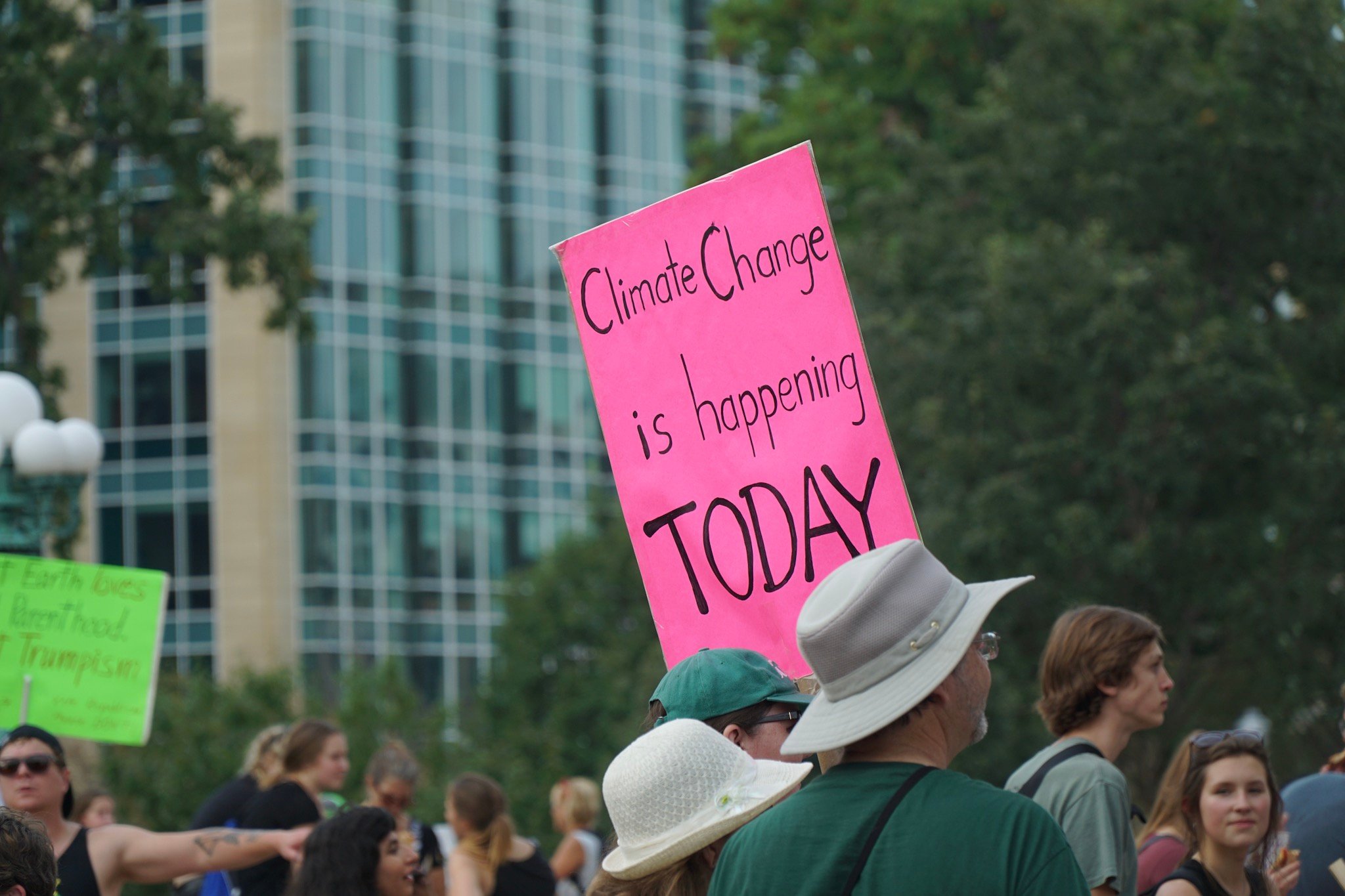 In 2019, Mayor Satya Rhodes-Conway came into office with promises of preparing for climate change. In 2011, the city published a sustainability plan to reduce community-wide carbon emissions by 80% by 2050.

Now, in 2020, a report by the American Council for an Energy-Efficient Economy said not only is Madison not on track to meet these goals, it scores below the national average for climate change measures.

ACEE is a nonprofit organization which promotes energy efficient policies. The report analyzed the efforts of 100 American cities on improving transportation and building efficiency and their use of clean energy.

Their score was based off of local government efforts, building and transportation policies, utilities and community wide initiatives. Madison, which ranked 64th, fell behind 11 other midwestern cities including Minneapolis, St. Paul and Milwaukee. 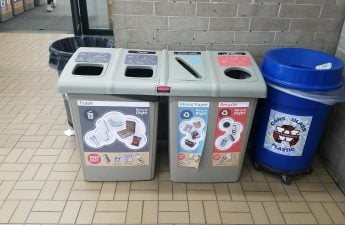 Loose building standards, according to the report, were one of the lowest scoring areas for the city. Director of Sustainability at the University of Wisconsin Missy Nergard confirmed the state’s lax building codes.

“Wisconsin has not adopted the most recent building codes and is behind the rest of the nation in this area,” Nergard said.

According to Millar, Wisconsin is one of three states to have both outdated building codes and a law which prohibits any local government from superseding these codes. In other words, Millar said, even if Madison wanted stricter, more environmentally friendly buildings, the most the city could do is make suggestions to builders but not enforce them.

According to Millar, one of her roles at 350 Madison is to lead the Planning Commission Committee. Millar and a group of younger citizens attend the meetings where new building projects are approved. Millar said these meetings are an example of the lack of environmental initiative among the citizens of Madison.

“We’re the only citizens who show up and say, ‘Hey, guys! How is this going to impact the city’s climate goals?’ General citizens don’t pay attention to the city’s stated climate goals,” Millar said.

This lack of community wide initiative, the study found, was also culpable for Madison’s underwhelming progress. According to Millar, one of the most important populations to involve in these initiatives is young people. She said UW in particular, needs to be better about engageing in climate change solutions with the city of Madison. 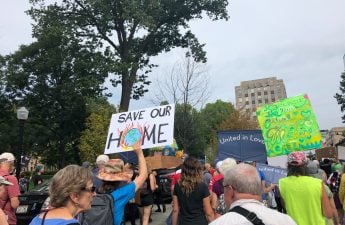 Campus Leaders Energy Action Now, or CLEAN, is a student advocacy group on the UW campus pushing for renewable energy.

Executive board member of CLEAN, Marina Minic, said UW needs to step it up.

According to Minic, the University has yet to make any plans about how they will move away from fossil fuels like the city of Madison has. Minic said the University still gets their fuel from Madison Gas & Electric, which operates using coal plants which “wreak havoc” on their surrounding communities.

Millar also mentioned UW’s investment in fossil fuels, saying there is a published list of what funds the University is invested in, but further information on these funds — such as what goods and services they make their money from — is not accessible to the public.

“If you choose to accept that money, then you are also complicit in supporting that industry,” Minic said.

Chancellor Rebecca Blank signed into action the undertaking of a resilience plan and a climate action plan last year. On top of this, the University is working with Dane County to make sure their efforts align with the climate goals of the city, Nergard said.

There is a particular focus on mitigating flooding and poor air quality which disproportionately affect lower income communities and people of color, Nergard said. Further, Nergard said transportation is a large focus of the University’s sustainability efforts.

“Probably the best example of long-term and ongoing collaboration is in transportation,” Nergard said. “This is an area in which the city and campus have done extensive work together in providing sustainable transportation solutions for our community.”

The ACEE report, however, proved otherwise. On the 2020 City Clean Energy Scorecard, Madison only scored an 8.5 out of 30 in the transportation category. In sustainable transportation, Madison scored a 0.5 out of 4, below the median of 1. A current effort the city is making is an ordinance to improve the accessibility to electrical car charging stations, Millar said. 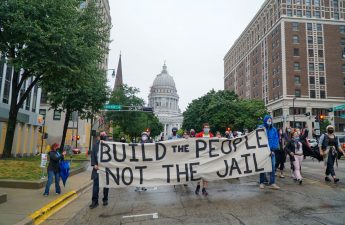 Situations such as the ordinance are where citizens’ activism can play a crucial role, Millar said. 350 Madison has a page on their site which encourages citizens to write to their district’s Alder in support of the ordinance.