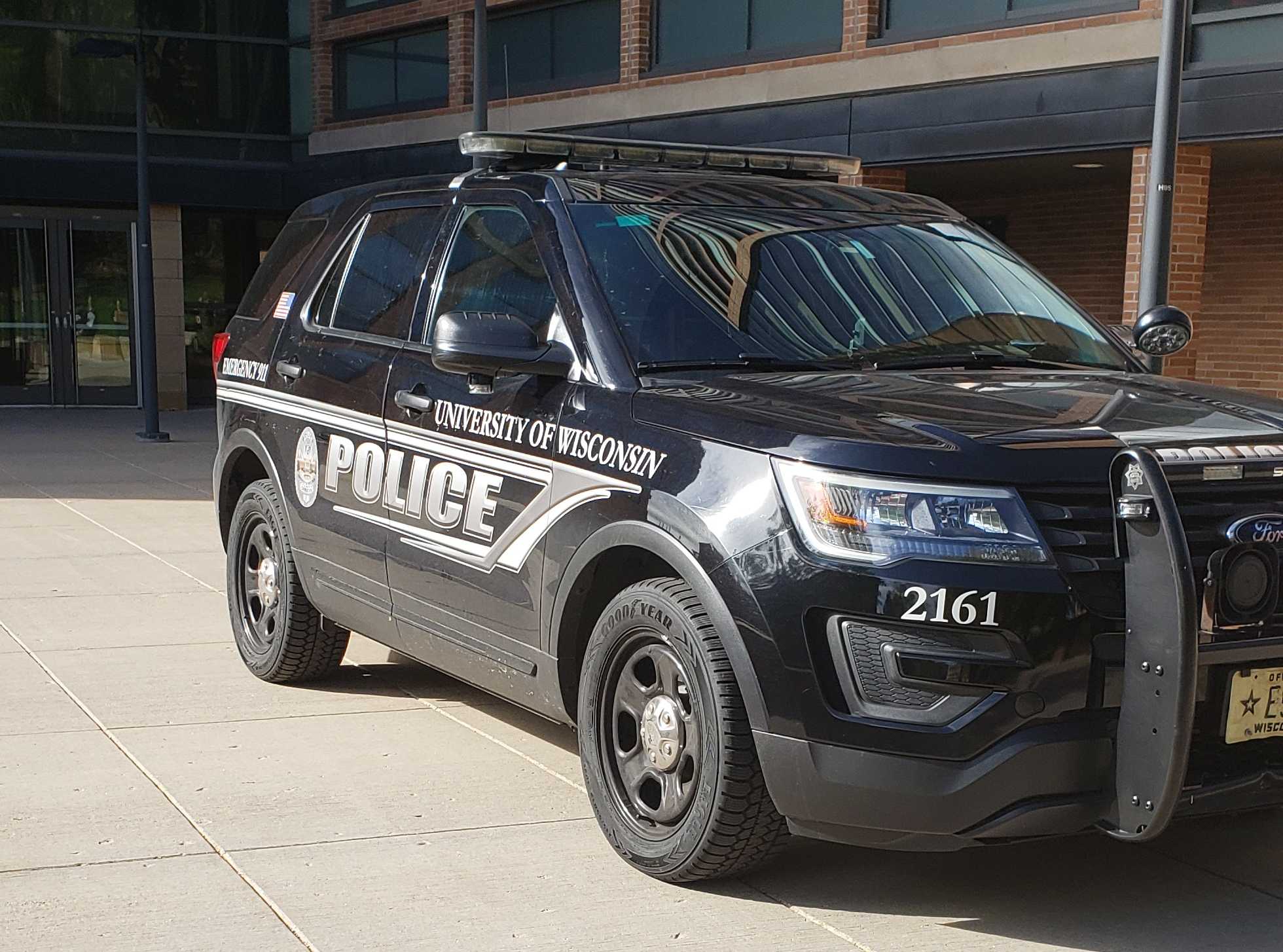 The email, sent by UW-Parkside Director of Police and Public Safety James Heller on Aug. 30, revealed that UWPPD dispatched riot police to Kenosha, Wisconsin during each day of protest following the police shooting of Jacob Blake on Aug. 23, according to News Lockdown.

“I have been thinking of you both during this difficult time and any way I can assist you beyond continuing to send our officers down each night that are part of the crowd control team to assist,” Heller said in the email to Kenosha Police Chief Daniel Miskinis and Kenosha Sheriff David Beth. 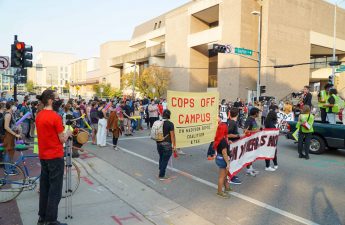 UW-Madison was the first UW-System campus to send riot police to off-campus protests in May and June, according to another open records request obtained by News Lockdown. In addition to aiding in crowd control, the University supplied MPD with additional chemical ammunition, News Lockdown also reported.

UWPD declined to make further comment on the situation to The Badger Herald, referencing UWPD Chief Kristen Roman’s Chief’s Corner blog where she shares her thoughts on various police-related topics.

“While most of these events unfolded just off-campus … our department (along with other police departments) responded upon request to assist MPD,” Roman said in a Sept. 22 blog post. “Because so many of our students live in the State Street area and because it is so close to campus, we believed we had both a vested interest and a responsibility to work to mitigate the destruction that was taking place in order to keep our community safe.” 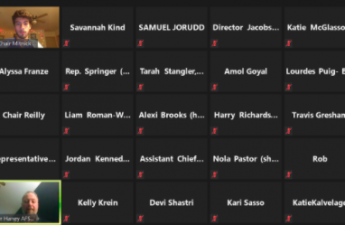 UW BIPOC Coalition co-founder Juliana Bennett said UWPD is hypocritical for saying they have a vested interest and responsibility for an off-campus activity when they refuse to assist students when they call asking for help with other off-campus situations.

Another co-founder of UW BIPOC Coalition Jordan Kennedy said he has heard from many students about their experiences with calling UWPD about off-campus issues. In response to such calls, UWPD tells students that it is not their purview and to call MPD instead, Kennedy said.

“It’s opportunistic,” Kennedy said. “You can’t say that and all of a sudden go to off-campus protests. That’s not how it works. You can’t have your cake and eat it too, you have to pick something. You need to stick with it.”

The current budget of UWPD is $12.8 million, and recently, they had $8,500 of redacted funds for “equipment and supplies” for the George Floyd protests, Bennett said. Despite saying that they did not purchase tear gas, police scanner evidence showed UWPD saying they were coming with tear gas to off-campus protests largely made up of university students, Bennett said.

If part of the tuition that students pay goes towards UWPD, there is no reason they should be working against them, Kennedy said. He said he believes UWPD is supposed to serve students as they are the consumers and stakeholders.

“Is the police force the best method of making sure that students are safe? Or is there something else you can look at that’s more community-based, that has to do with social work, that has to do with people that have specific training for specific roles?” Kennedy said. “When you see things like this both at Madison and at Parkside, when you have campus entities that are meant to be serving students going to protests and actually acting directly against them, I think that just highlights those issues even more.”