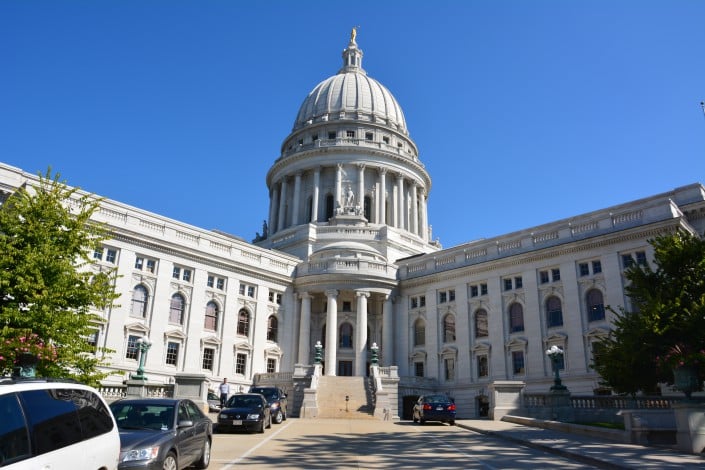 The website remembered Rusk as a passionate servant of his community, stating that he was always available for a phone call or cup of coffee to listen to what his constituents had to say.

According to the Wisconsin State Journal, Rusk was a longtime board member and was elected to the County Board in 2002. 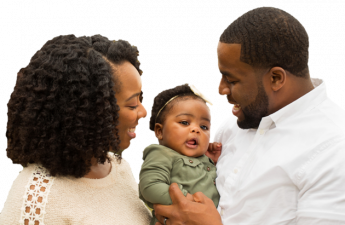 According to the Dane County Board of Supervisors website, Rusk served on the Public Protection and Judiciary Committee, the Airport Commission Committee, the Environmental Council Committee and the Task Force on Aging Committee. He also previously served as the Executive Director of the Alzheimer’s & Dementia Alliance of Wisconsin.

“Paul’s leadership and grace will be deeply missed. He was a public servant in every sense. All of Dane County mourns the loss of our friend and colleague, Supervisor Paul Rusk,” Parisi said.