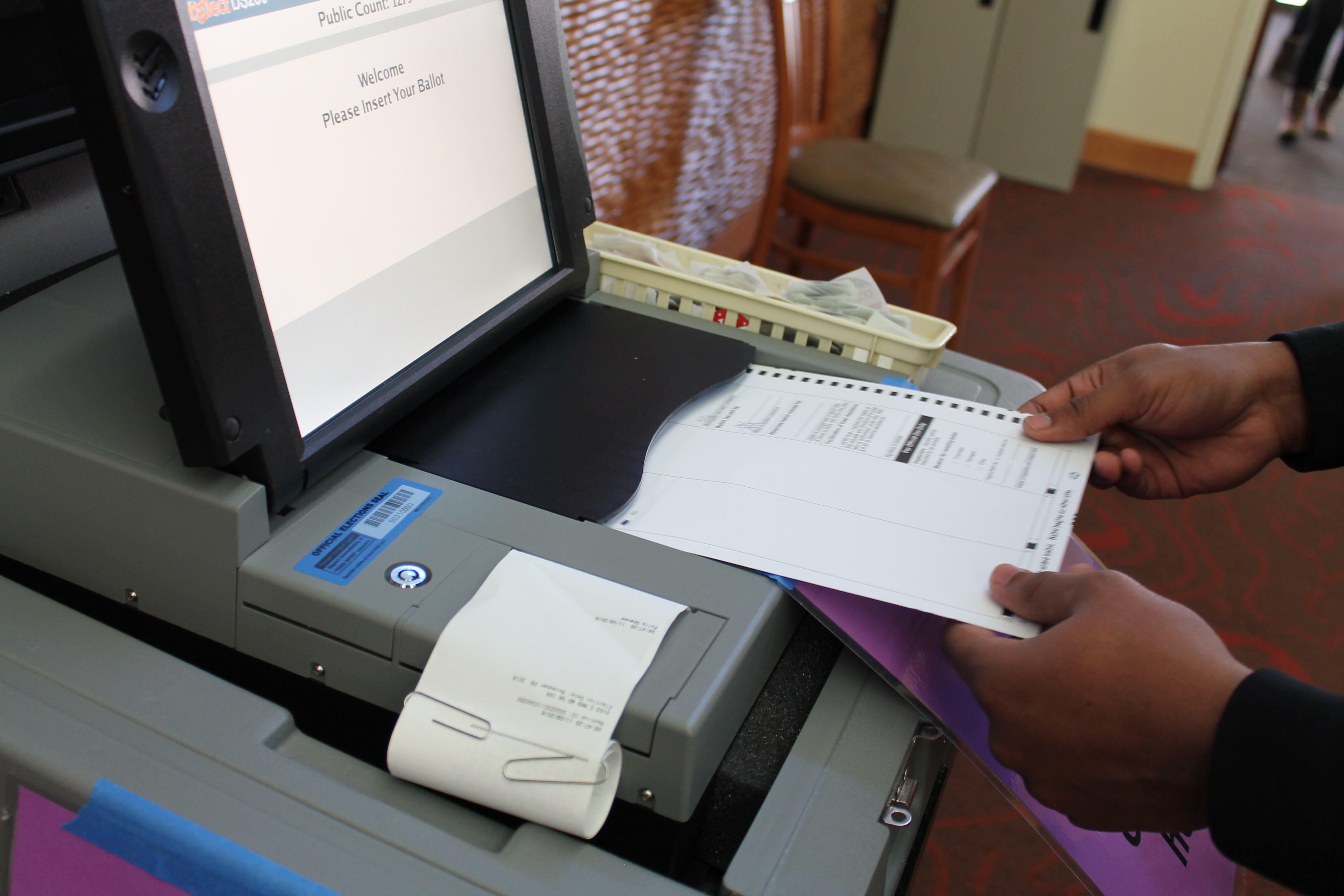 “In Wisconsin, the independent candidate running for president must submit 2,000 signatures, and once they do that, other people have the right to challenge those [signatures],” Public Information Officer Reid Magney of the WEC said. “Somebody challenged their signatures and our commission found that there was a problem. Because the commission did not come to a majority vote, the Green Party was not given ballot access.”

However from Hawkins’ perspective, both the WEC and the Wisconsin Supreme Court acted unlawfully and did not impose fair judgements.

“We didn’t get a real hearing in the WEC…a Democratic commissioner presided over the hearing and you can see her on video consulting with the lawyer for the Democrat who objected [to the validity of our signatures],” Hawkins said. “By the facts and the law, we should have been on the ballot. The Commission broke the law in the way they conducted that hearing…so we had to go to court.” 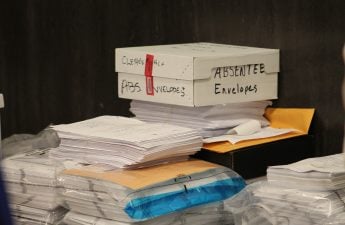 He added that he and Walker — a Milwaukee native — were not allowed to present their documentation that recorded her move and included a notarized, signed affidavit as to her current address.

According to The Cap Times, the Wisconsin Supreme Court decided to delay mailing out absentee ballots pending their decision to add the Green Party to the general election ballot after Hawkins filed his appeal. The 4–3 decision found the three liberal judges, along with one conservative judge, saying it was too late for Hawkins to be added to the ballot, while the dissenting three were the other conservative judges.

“Every decision made, from the Commission to the courts was strictly partisan. The two governing parties are treating the Green Party like we are pawns on their chess board,” Hawkins said. “The Republicans are trying to get us on while the Democrats are trying to get us off…What kind of country is it where the two governing parties administer their own elections? What about the voters?”

Hawkins went on to explain the inception of the Green Party of the United States and how its platform connects to young voters today.

According to Hawkins’s website, the Green Party is based on ecological wisdom, social justice, grassroots democracy, and nonviolence.

“Our party was formed because of the inability of the two major parties to deal with our environmental crisis,” Hawkins said. “Young people are responding to us because they are not seeing solutions in their elected officials…their future is what’s on the line.”

UW students like freshman Camille Miles perceived the ruling as a means to limit the environmental vote and to forcibly categorize independents, stating that she believed it was a way to force independents to vote for one of the two major parties.

Hawkins and Walker are qualified write-ins in Wisconsin.

While the Wisconsin Supreme Court ultimately ruled to deny the Green Party ballot access, the ramifications of the week’s changes may have fueled voter uncertainty and distrust in this year’s unique election process.

“People who are already struggling to vote during this time were hurt by the temporary suspension of absentee ballots,” UW freshman Kenneth Forbeck said. “There seems to be fear that absentee ballots could not be counted.”

The WEC, however, chooses to view the stressful situation from a constructive standpoint.

“The clerks were able to meet the deadline,” Magney said. “It’s not worth speculating about what might have happened because it didn’t happen. We have more important things to do to make sure that the people who have requested absentee ballots get them and that they have the information they need to vote.”

In its mission to prepare citizens for the complexities of voting during a pandemic, Magney explained the WEC recently sent out a mailing to 2.6 million registered voters who had not already requested an absentee ballot detailing their options for voting in November. According to Magney, these mailings were sent in paper form so as to accommodate multigenerational voters that may not have access to a computer to make an absentee ballot request on myvote.wi.gov.

Hawkins emphasized the importance of voting and making a plan to do so beforehand.