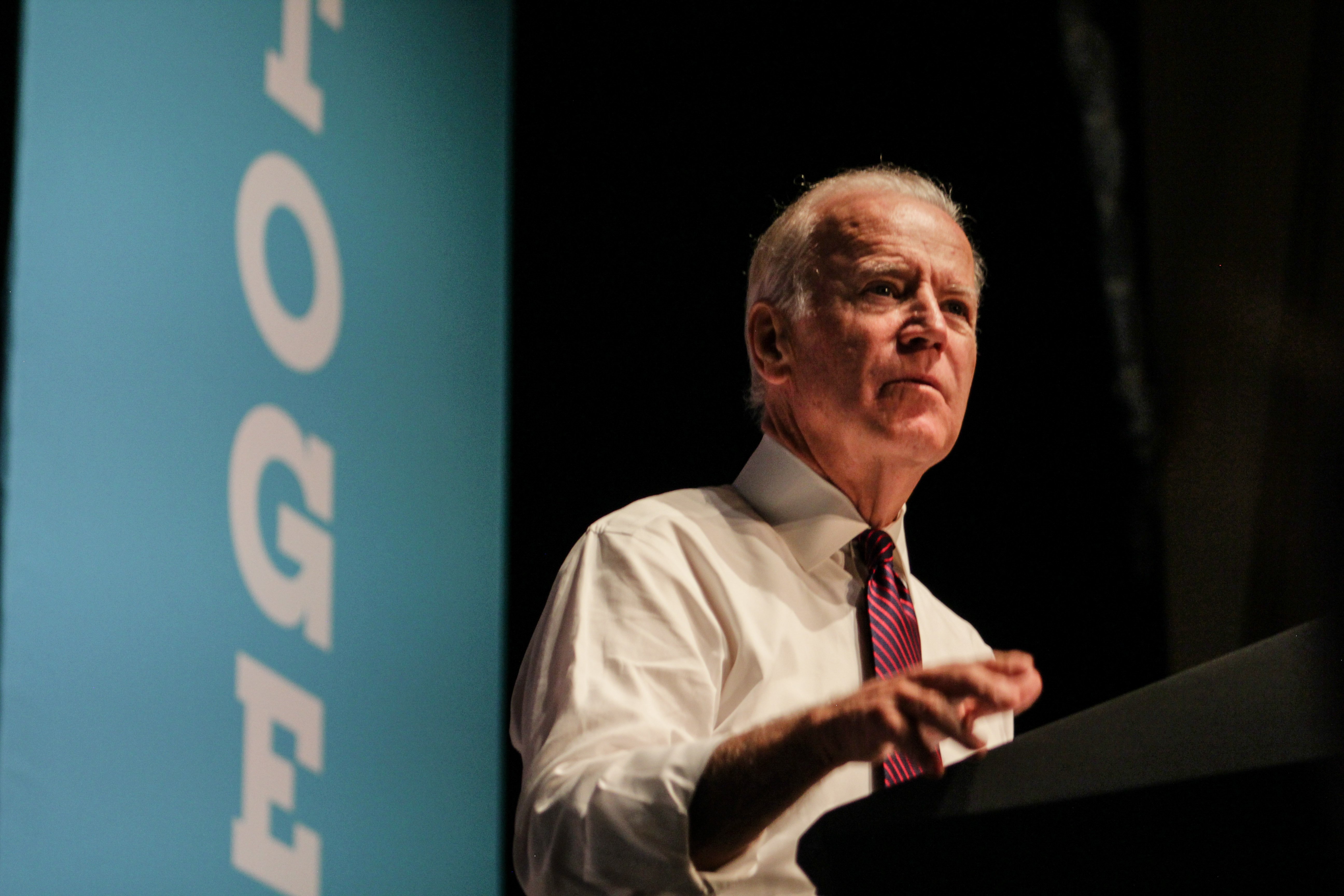 According to reporting from the Milwaukee Journal Sentinel, Biden and his wife, Jill Biden, visited Blake’s family and their attorneys in a private meeting at General Mitchell Airport in Milwaukee. The one hour meeting was closed to the media. A family attorney said Blake also joined the meeting by phone from his hospital bed, according to the Wall Street Journal.

College Democrats of the University of Wisconsin and The Young Progressives expressed their support for Biden’s visit to Kenosha in a press release. Additionally, both UW student organizations said they stand with the Black Lives Matter movement in the fight for social, economic and political justice for Black Americans.

“Vice President Biden’s visit to Kenosha yesterday demonstrated what leadership in the face of a crisis should look like and served as a sobering reminder of the empathy and compassion that have been absent from the White House since Donald Trump took office,” the statement said.

The UW student organizations also recognized that neither party is where it needs to be with regards to being actively anti-racist.

According to the Wall Street Journal, Biden also attended a meeting with a group of community and business leaders and law enforcement personnel at Grace Lutheran Church in Kenosha. Much of the conversation at the event focused on addressing racial inequities. At the meeting, Biden spoke about his plans for sentencing reform and pledged to raise the minimum wage to $15, according to WSJ.

Biden also condemned the violence and destruction of property that followed the demonstrations on several evenings in Kenosha.

“Regardless of how angry you are — if you loot or you burn, you ought to be held accountable. Period,” Biden said to WSJ. “It just cannot be tolerated, across the board.”

Chairman of the Republican Party of Wisconsin Andrew Hitt said Biden’s trip to Wisconsin was a “desperation trip.” Hitt said Biden is scrambling to stop losing voters from Wisconsin, according to the Milwaukee Journal Sentinel.

“[Biden]’s finally been smoked out of the basement as a result of this, and this trip is nothing but a campaign, political ploy to try to stop the bleeding that is going on in Wisconsin for Joe Biden and his support,” Hitt said to the Milwaukee Journal Sentinel.

President Donald Trump visited Wisconsin just two days prior to Biden’s visit. President Trump did not meet with Blake’s family, according to the Milwaukee Journal Sentinel.

During the Thursday conference call with reporters, former Wisconsin Gov. Scott Walker defended President Trump’s decision not to meet with the family of Jacob Blake.

“I think it is premature until we know all the facts through the independent investigation to rush the judgment,” Walker said to the Milwaukee Journal Sentinel.

Walker criticized Biden and his running mate, Kamala Harris, for saying they believe the officer who shot Blake should be charged.

When Walker was asked if he condemned Kyle Rittenhouse, who faces charges in the shooting deaths of two protesters and the injuring of another, Walker said he didn’t want any violence, according to the Milwaukee Journal Sentinel.

According to WSJ, Biden continues to lead incumbent Trump nationally in several polls, with some showing the race tightening.