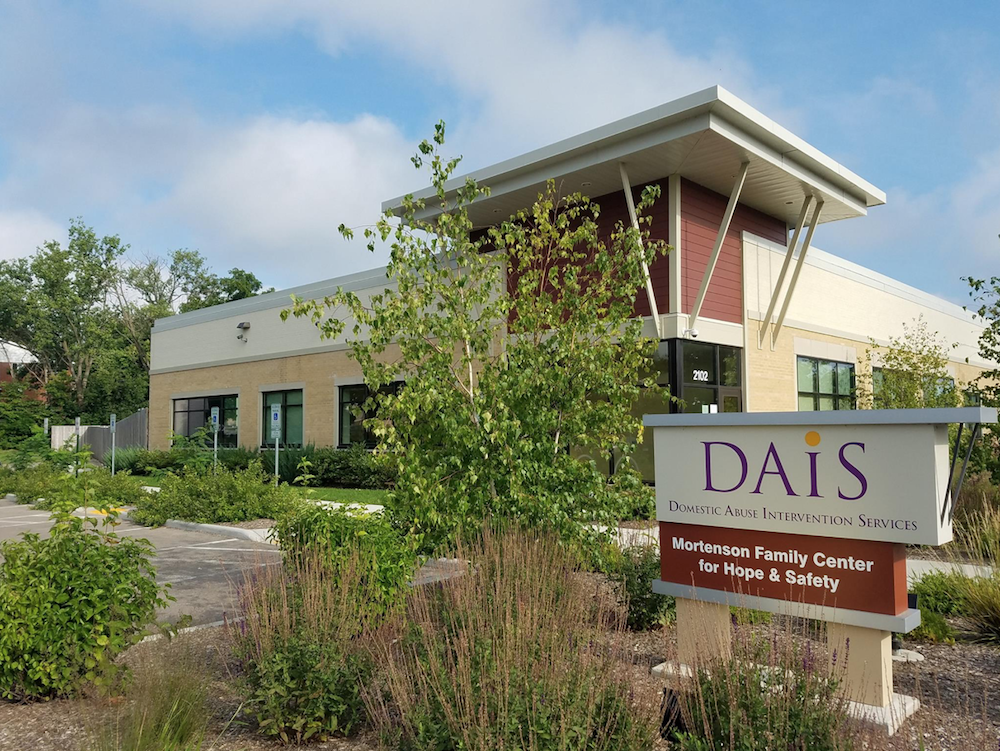 While institutions across the nation are in a state of upheaval, Madison’s Domestic Abuse Intervention Services is used to dealing with crises, said Executive Director of DAIS Shannon Barry.

“We do crisis-based work all the time, and so in many ways, we are built for this. I think our team has been really stepping up,” said Barry. “Domestic violence batters will often, just in the best of times, work to isolate their victims from friends, family members and other support networks. Now everybody’s isolated, everybody’s staying at home, and so that has increased the potential danger for people.”

In March, DAIS received a $58,000 grant in emergency shelter funding from Dane County, along with a grant from the Boys and Girls Club in order to meet the needs during the pandemic, according to reporting from the Wisconsin State Journal.

“We’ve actually seen an increase in the number of referrals that we’re getting from law enforcement,” said Barry. “And I suspect that the longer the order exists, the more potential we might see for domestic violence escalating.”

DAIS had 19% more referrals from law enforcement in March 2020 than in March 2019, what Barry calls a “significant” increase, not just a typical fluctuation.

But the DAIS 24-hour helpline has not seen an increase in calls since the Safer at Home order began. Barry said this isn’t surprising, because people often call while trying to determine the next steps in their safety plan — but now, victims feel trapped at home.

“They’re not trying to reach out to DAIS because their batters are monitoring them, and so they may not be able to reach out to us earlier to do that planning. But then things escalate to the point where they need law enforcement involvement,” Barry said.

Barry said she predicts when the Safer at Home orders are lifted, DAIS will see a huge increase in calls to their helpline.

Barry said this is because they’ll have more privacy to call.

DAIS is preparing for that and will be ready whenever that influx happens, Barry said. They have already deployed several staff members from other areas of the organization to help cover the helpline and crisis intervention work they are expecting.

Another contributor to the surge of domestic violence may be financial stress.

“We know that when families are experiencing financial stress, domestic violence rates go up,” said Barry.

During the last economic recession between 2008 and 2009, DAIS experienced a 108% increase in the number of calls to their helpline of people seeking shelter services.

The International Monetary Fund warned that the world is facing its worst downturn since the Great Depression, projecting the global economy would contract by three percent in 2020. Early this year before the pandemic, they predicted the world economy would outpace 2019 and grow by 3.3%. This year’s fall in output would be far worse than the last recession, when the world economy contracted by less than 1% between 2008 and 2009, as reported by the New York Times.

“And then you have the addition of the stay at home orders and just general fear of dealing with such a scary virus and such a scary pandemic,” said Barry. “I think it’s going be a long haul for folks.”

DAIS had been gearing up for the impact of the pandemic since February, when they began transferring their 24-hour helpline to be answered remotely and excused volunteers to minimize traffic through the building. They still offer all essential services, including their 24-hour helpline, legal advocacy services, case management and emergency shelter. The only thing DAIS has had to put on hold is their support groups, which they are working to organize virtually now that the Safer at Home order has been extended.

Their legal advocacy program is still conducting in-person appointments, even though courthouses have been closed, however, people who need immediate services like a restraining order can enlist the help of DAIS.

“People who don’t have their own computers or smartphones often use libraries to do things like that, but with all the libraries closed down, that’s not an option,” said Barry.

To maximize social distancing for those staying at DAIS, they spread families out throughout the building, eat meals in shifts and use a sign-up sheet to use common spaces like the TV. Barry is also grateful that generous donors have given them masks for staff and family to wear.

For those who are experiencing domestic violence during the pandemic, Barry said it is always best to enlist the help of an advocate. For many, calling can be a safety hazard. If that is an unsafe option, victims should get the help of a trusted friend or family member. 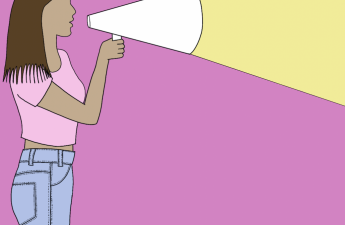 Shattering the Silence: Student organizations pave way for sexual violence prevention, survivor support on campusApril is Sexual Assault Awareness Month. The following is an audio story that highlights individuals on campus who are part Read…

“For example, maybe somebody sets up a friend who they trust that if they text them a code word, that friend then knows they need assistance,” said Barry. “Or tell a neighbor if you see this light go on in this window, please call for help.”

Victims can also email DAIS at [email protected] if they feel unsafe calling them. Barry also recommends the National Domestic Violence Hotline that can be reached just by texting “LOVEIS” to the number 22522. This will connect victims with an advocate who can help them go through safety planning over text.

“I think that this pandemic is demonstrating just how caring this community is in the ways in which people take care of each other. I think even staying at home is taking care of each other right now,” Barry said. “I hope that everyone will continue to have the resilience to keep it going, because that’s the only way we’re going to beat this, is if we continue to socially isolate. It’s really difficult right now, but I think in the long term, it’s going to keep us all safer and healthier.”