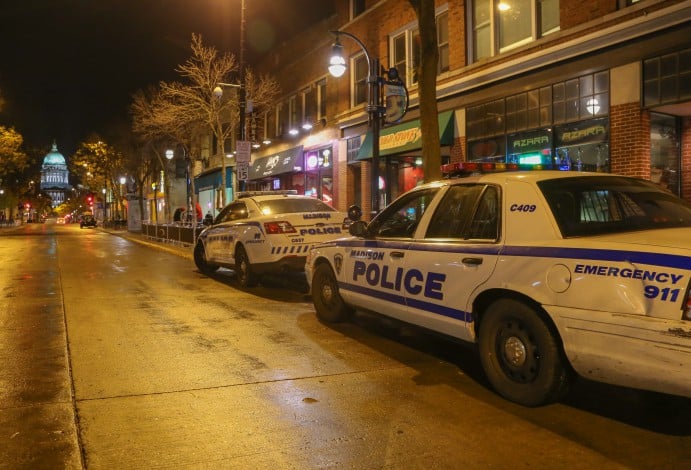 At 2:48 a.m., MPD officers investigated a burglary in progress at a second-floor apartment on the 100 block of State St. 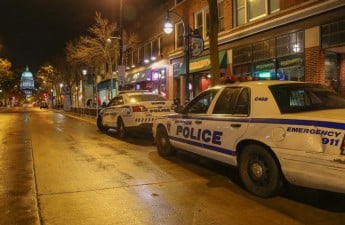 Madison resident chases woman with knifeTuesday night, a Madison woman fled from another Madison resident, 41-year-old Miracle Lloyd, whom she said chased her with a Read…

While officers investigated the burglary, a male subject fell from a third-floor apartment in the same building. The man sustained serious injuries and was taken to the hospital.

MPD said they are still investigating the incident.