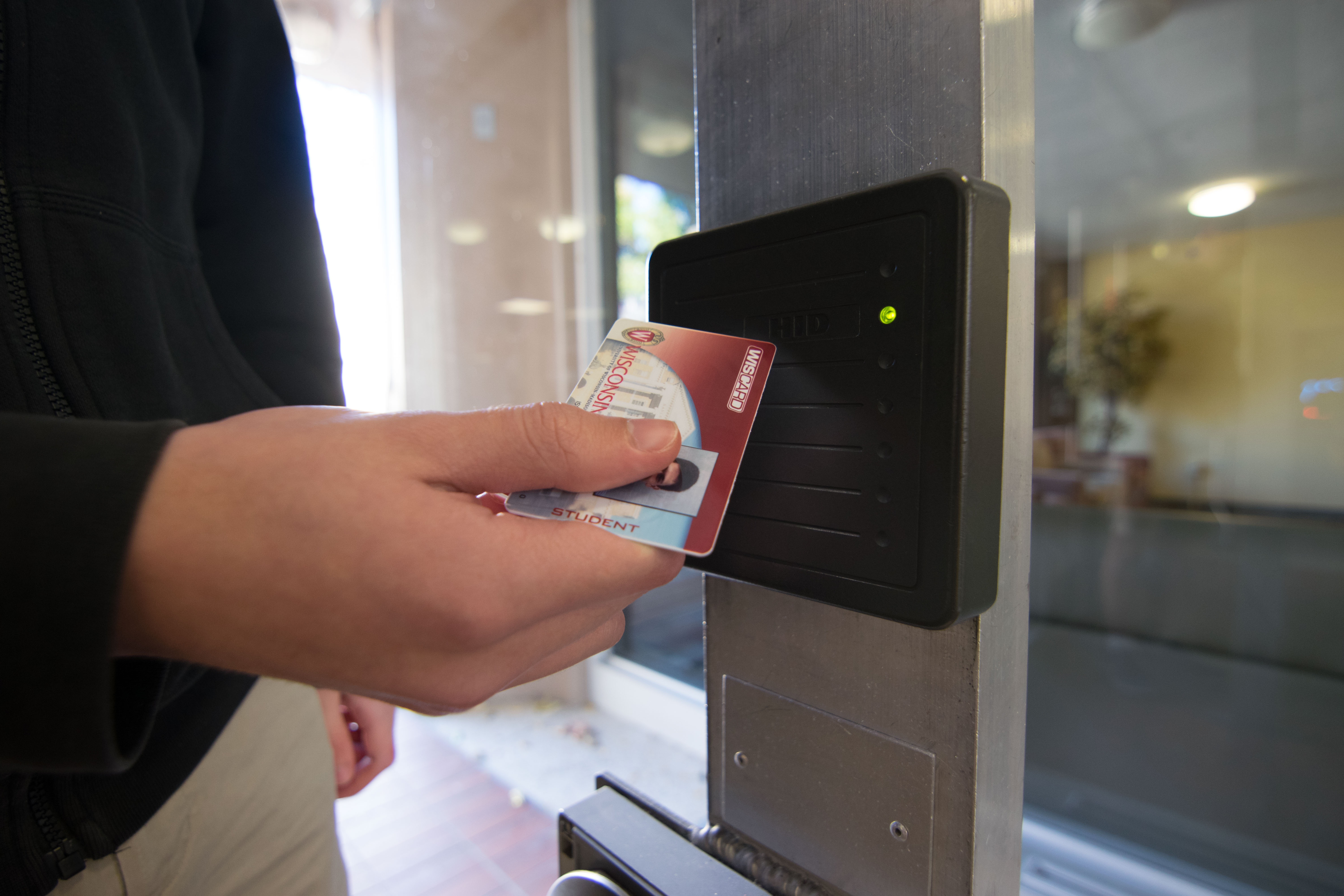 Wisconsin public schools and universities will start issuing student IDs with suicide prevention hotline numbers printed on the back, after the Governor signed a bill requiring it Monday.

Members of both parties supported the bill, and it had support from the University of Wisconsin’s ASM student council. ASM Rep. Yogev Ben-Yitschak said at the legislature level, the bill originated as a recommendation from the WI State Legislature Task Force on Suicide Prevention.

Ben-Yitschak said he brought similar legislation to ASM after attending a conference and learning other universities list emergency numbers on the back of all their student IDs.

“I thought, ‘All these universities have this,'” said Ben-Yitschak. “I realized that it was a really powerful thing that you can do very easily and very quickly.”

After the Task Force on Suicide Prevention recommended mandating prevention numbers on IDs at the state level, Ben-Yitschak said Congress didn’t immediately move to create a bill. Because of this, Ben-Yitschak and other student council members worked to alert legislators of the issue.

“It was a big challenge,” Ben-Yitschak said. “Everybody felt like it was a good idea, but nobody wanted to spend the effort to do anything with it. So, the role ASM has in it is asking [the legislature] to take that next step.” 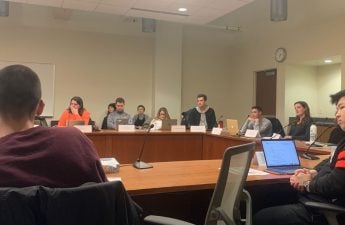 Mitnick said this policy aims to make these emergency numbers accessible to students who don’t have internet or smartphone access. Mitnick said this campaign is part of ASM’s efforts toward improved mental health services at the university.

“We at ASM have been saying that mental health is one of our biggest priorities this year,” Ben-Yitschak said. “This campaign is another point of that, showing that it’s part of the larger mental health issue that we’re citing.”

The university will have designs ready for the new WisCards by March 15, so all incoming students will have the emergency numbers on their cards. The legislature has set June 2020 as the deadline for the rest of the schools in the state.

“[Mental health] is a really big issue that we as a state are facing together,” Ben-Yitschak said. “Right now the solution is putting numbers on the back of ID cards. Within the next few years there’ll be more solutions to add on.”