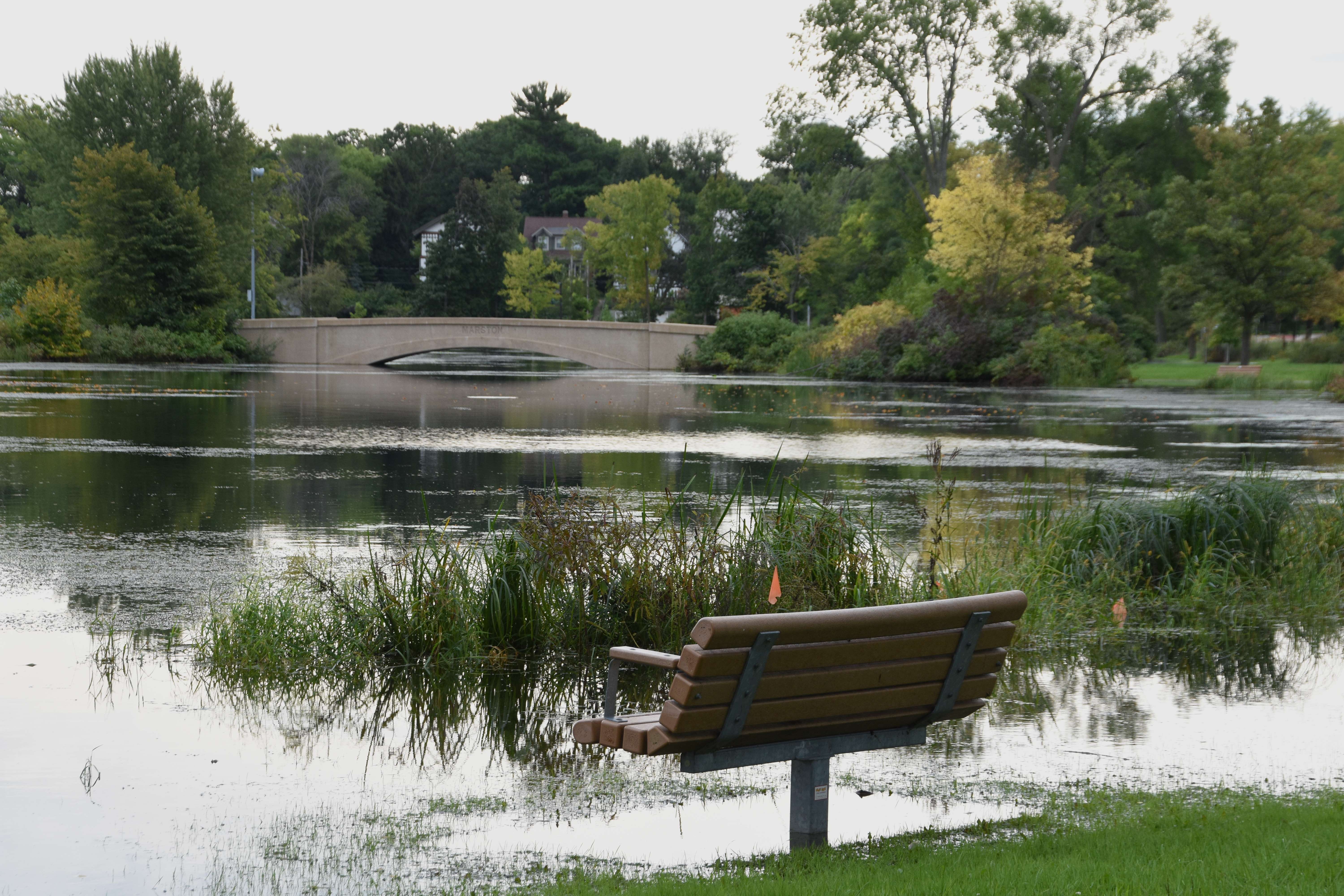 New data shows the last ten years were the warmest and wettest decade in Madison history.

Nighttime temperatures are getting warmer much faster than those during the day, and precipitation averages are nearly 5 inches higher in 2011 to 2019 than they were in the 1981 to 2010 data, provided by University of Wisconsin researcher Jordan Gerth to the Wisconsin State Journal. This data is used for future weather and climate predictions.

While the earth is trending towards being hotter, and since warmer air can hold more water, this past decade’s jump in precipitation was higher than expected. Steve Vavrus, Scientific Steering Committee member of the Study of Environmental Arctic Change and expert on global climate change, said the Wisconsin climate and extreme weather this decade might be wetter than future decades, despite the precipitation levels trending up.

“How this past decade fits in isn’t clear. It was so exceptionally wet it’s not clear that [the next decade] is going to be wetter than the past decade,” Vavrus said.

While Wisconsin’s climate tends to be wetter, Vavrus explained each year is subject to random variability, and that can have an impact on the decade precipitation totals. While the next decade may not be as extreme the 2010s were, Madison’s climate is likely to continue to get wetter moving forward, according to Varvus.

Lake Mendota’s late freeze coincides with warming climate induced trendsLake Mendota officially froze over in January, joining the ranks of other lakes in the Northern Hemisphere as a part Read…

Director of the Wisconsin State Climatology office and former department chair of Wind Dynamics at the University of Wisconsin John Young said this decade was wetter in part because of natural variation.

“It’s undeniable that we’ve seen an upward trend in precipitation — especially extremes,” Young said. “Different decades can be different due to natural chaotic behavior. They are not necessarily guaranteed to be part of [a] climate change trend, which is a slower change over many decades.”

Both Vavrus and Young agree these extreme weather patterns are due to climate change. Madison has already seen some of the adverse effects of extreme weather conditions, including the flooding on the east side in 2018 which caused former Gov. Scott Walker to call a state of emergency for Dane County, according to the Wisconsin State Journal.

According to Young, nights are heating up faster than days due to greenhouse gasses, like carbon dioxide, and water vapor in the air keeping the hot air near the earth’s surface. Young calls this “back radiation,” which is heat reflecting from a layer of air or cloud.

“If that layer of air has more CO2 in it, it radiates air down. Climate change is … a vertical process,” Young said. “If the night comes in cloudy, the night won’t cool off very much. Water vapor is also a very effective greenhouse gas.”

Not only is there more carbon dioxide holding warm air in, but as the temperature gets warmer, the air can hold more water vapor which traps in more heat. When the sun stops shining, the hot air is supposed to escape upwards, but it’s being held in.

This can lead to longer heat waves in the summer, more precipitation year round and have severe health risks, Vavrus said.

“The toll on human health can be really devastating,” Vavrus said. “Hotter nights mean tougher nights for people and their health. It gives them less time to cool off.”

Vavrus said Madison’s city planners started working with UW’s climate experts to gain a better perspective on how the environment impacts the city and vice versa.

“Absolutely the city needs to keep [extreme weather] in mind. It’s a great proactive step they’re taking,” Vavrus said. “We’re looking forward to hearing what they have to say and having a dialogue.”

Vavrus said storm management might need to be updated, and Young agrees. If the 2018 storm floods were directly over the downtown area, Lake Mendota could have flooded part of the Vilas neighborhood.

Young believes Lake Mendota could be the answer to the flooding problems Madison is likely to continue seeing.

“Lake Mendota is a political bombshell because people don’t like to see change,” Young said. “Because there will be extreme rain possible … Mendota needs to be able to absorb it without … flooding the east side of Madison.”

Until major changes are made around the world, the global climate can expect to get warmer and wetter. According to Young, even once people and politicians make a change, it will be years before the effects start to reverse.